MS and Sickle-Cell Can’t Keep This Motorcycle Mom Down

Rona Wiggins was told it was too dangerous for her to get pregnant. But there's more than one road to becoming a mom.
motherhoodmsSickle Cell Disease 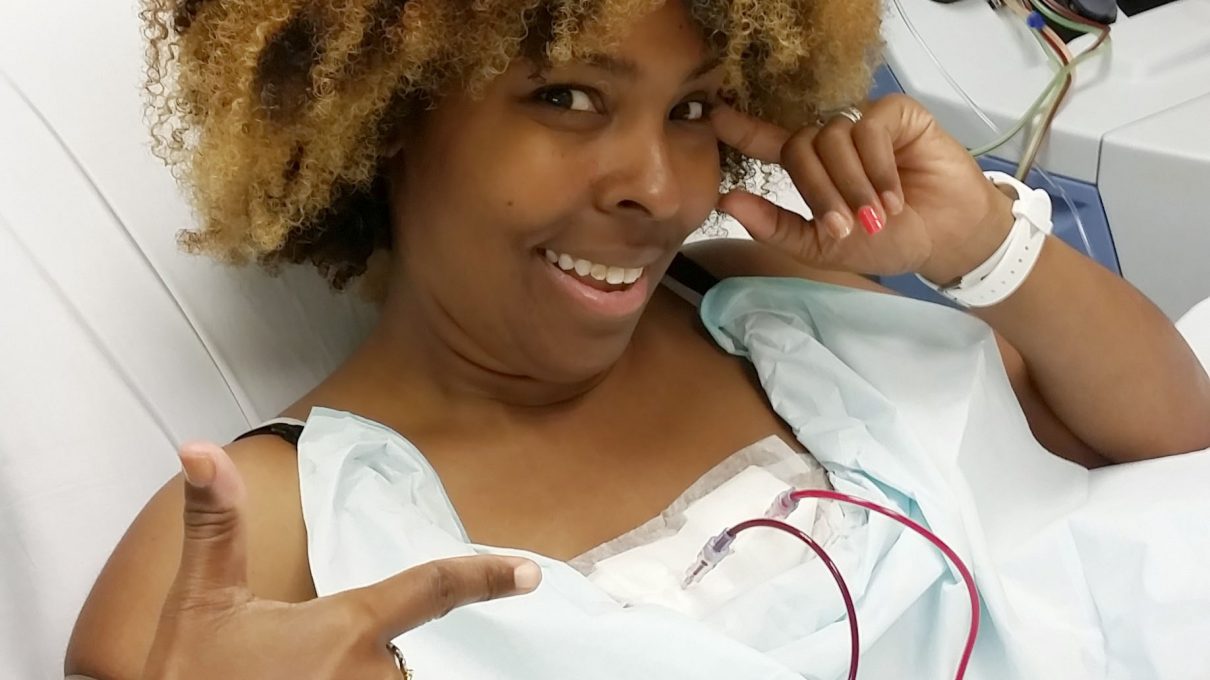 Rona Wiggins’ childhood was filled with limitations: Don’t fly on a plane. Don’t ride roller coasters. Are you sure you want to be a cheerleader? Isn’t that too strenuous?

Then there was the most disheartening limitation: You must never birth a child because it might kill you. 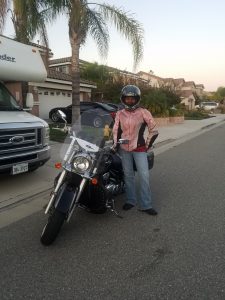 Rona Wiggins with her beloved motorcycle.

At first, Wiggins accepted the limits placed on her by caregivers. As a girl, she didn’t realize there were other people like her, with sickle cell disease: a debilitating blood disorder that contorts red blood cells into a sickle shape. The shape hinders the supply of blood, causing a lot of pain and a crisis that usually has patients hospitalized.

According to the doctors she’s seen through the years, Wiggins, now 43, isn’t supposed to be here. She was given “death dates” at 13 and then 21.

Today, she’s living well with sickle cell disease, whether she’s helping others like her through patient advocacy, or riding her beloved motorcycle. The last time a doctor proclaimed she wouldn’t live long, she defied that prognosis and celebrated with an “I’m still here” party at age 35.

But her journey is certainly filled with twists and turns. Soon after her party, Wiggins was diagnosed with relapsing-remitting multiple sclerosis.

“I was angry with God. Was I not a good steward of sickle cell?”

“I was angry with God. Was I not a good steward of sickle cell?” she remembers asking after the MS diagnosis.

Still, Wiggins has tried to remain resilient. She is determined not to let these conditions stop her from becoming a mother.  The Virginia native who lives in Murrieta, Calif., spends her days preparing to foster, then adopt, a child.

Becoming A Mother With Sickle-Cell

At 18, Wiggins experienced an ectopic pregnancy miscarriage. Later, she held off on having children until she found the right partner.

But for several years, motherhood was tugging at her heart. She considered adopting a child, so she contacted an agency to see if she was qualified as a single, gainfully employed  woman living with sickle cell.  All was good, except for the sickle cell. 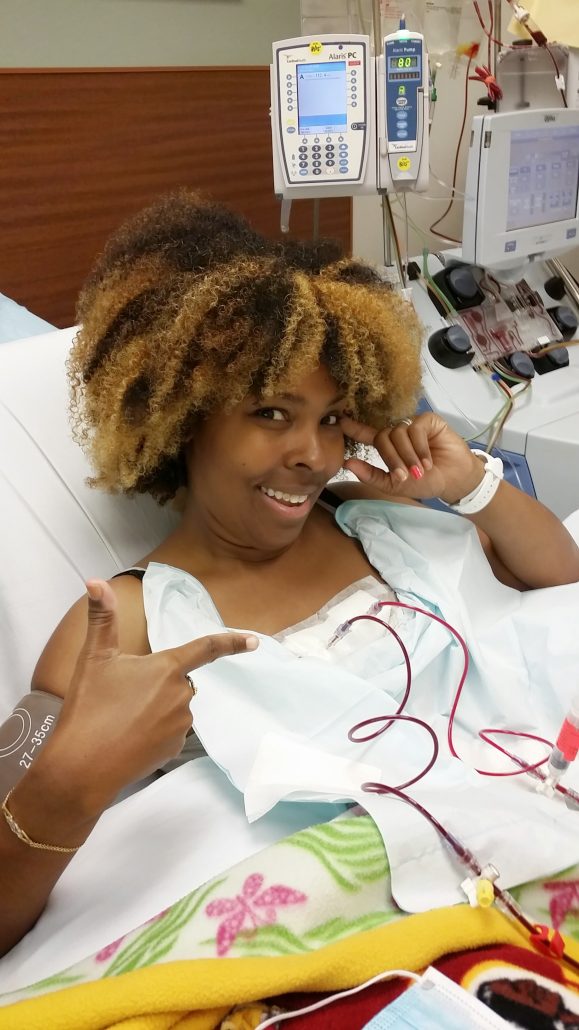 Rona staying sassy in the hospital.

“I was told that due to the nature of my disease I would need an extensive care plan in the event of my untimely death or untimely hospitalizations,” she says. “I had family but they were busy taking care of my ailing grandmother and they did not have room for anything else. So, I abandoned my hopes of adopting a child and prayed for a husband.”

Then, at 39, she married Antwoine Wiggins and became an instant mother. He was already the father of six, including one child who was deceased and one who was adopted. When the couple moved to California, they brought his son with them, and a daughter later joined.

Before the two teens graduated from high school, the Wiggins began talking about options to expand their family.

The Wiggins explored surrogacy, but with Rona’s condition, and her husband’s G6PD deficiency (which can cause anemia in certain situations), they’d have to do a lot of “tinkering with the egg and the sperm to get a child without these illnesses.” 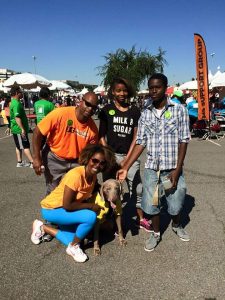 “I even asked the oldest daughter if she would be willing to carry our child but she is having such a hard time with our second grandchild that she said she will not be having anymore,” Wiggins says.

So they considered adopting a newborn from a mother who was giving her child up for adoption. However, they were uneasy about the potential for the mother to change her mind. It was a situation they weren’t sure they could handle.

The next logical option was becoming foster parents with the goal of adopting.

“With that option, we would know for sure that the parental rights had been legally terminated and that the child would be ours,” Wiggins says.

The process has been long and tedious, filled with state clearances, fingerprints, tuberculosis tests, physicals and classes.  In classes, the coupled learned about discipline without hitting, mental health issues, effective communication, transgender and sexual issues in children, water safety, and CPR.

But the end is now in sight. They expect to have a child in their home no later than April.

“I’m looking forward to the heartaches, the anxiety and the sleepless nights,” she says. “But nothing is guaranteed.”

“With or without my husband, my desire to be a mother and raise a child has been in me and continues to burn in me,” Wiggins says. “I have the gift of helps and I know that raising children can be stressful but when you have a loving husband, supportive parents and God on your side, you can accomplish anything.”

Given her dual diagnosis of sickle-cell and multiple sclerosis, Wiggins notes there may be days where her limbs don’t work right, where it will be hard to make her appointments with doctors and specialists. But to hear her tell it, these are challenges for every parent.

“I keep encouraging myself knowing that there are people in the world who are worse off than me yet they are successful parents,” she says. “Tomorrow is not promised to anybody but all we can do is do the best with the skills, knowledge and abilities in which God has bless us with.”

She adds, “In all of my anxiousness, my disappointments, my stress, my range of emotions, my heart continues to long for a child that can join our family and can make memories for a lifetime.  I do not want to be an old lady with this desire still burning in my heart.” 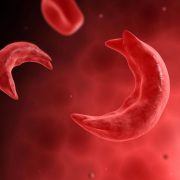 The Underwater World Where Disability Doesn’t Exist
Don’t miss one more amazing story.
Every week, we’ll send a few of our favorite stories to inspire you.
Send this to a friend
Scroll to top