My Body Is Not A Battlefield

Our culture's way of speaking about chronic illness as a 'war' are reductive and self-destructive. 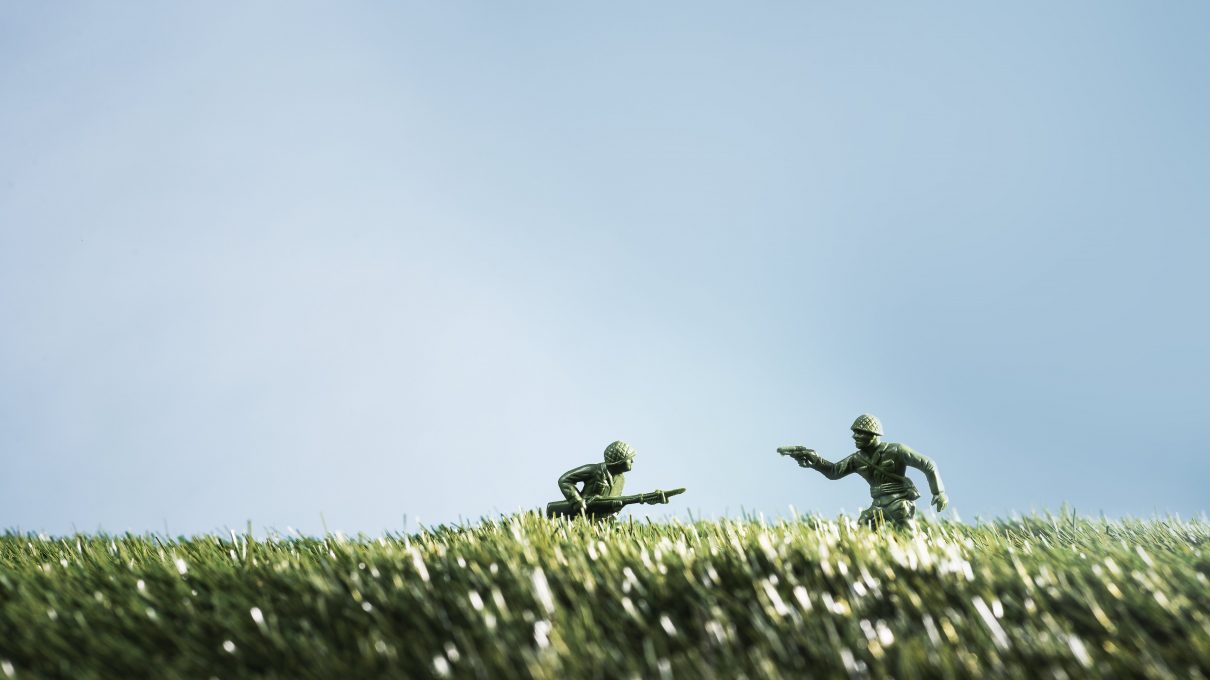 When I was first diagnosed with an autoimmune disease, I’d jokingly tell people that my body was attacking itself. I’d describe it was a ‘war’ my body was waging on itself, and on days where I woke up in a lot of pain, I’d text my best friend: “My body hates me today.”

The more I talked about my body that way, though, the more distant I felt from it. It was as if I was separating myself into two different beings—my body, and my self—and in my mind they were pitted against each other. I had made an enemy out of my own body.

How was that helping? As a poet and writer, I understand the power of words. But even so, I had fallen into a dangerous trap.

The Metaphors Of Illness

It is easy to get pulled into the metaphors used to describe illness in our society. Those living with a chronic conditions are described as ‘warriors.’ The medicines we use are said to ‘attack’ the disease, and we don’t live with a condition, we ‘fight it’. While these words are meant to evoke feelings of strength and fortitude, they also bring forward images of war and battle. They separate the person from the body, two warring entities.

When we say we are ‘fighting’ illness, what we are really saying is that our bodies are enemies which must be defeated.

These distinctions aren’t just semantic. For those of us living with life-long chronic illness, they matter, because they pit us in a life-long battle against ourselves.

Take my autoimmune disease. In all likelihood, I will never be ‘cured’ of it. My treatments aren’t about ‘fighting’ my illness, but managing it: finding medications and strategies that can reduce the most unpleasant symptoms so I can live the best life possible.

Before I changed how I was thinking about my condition, I was constantly exhausted by the ‘war’ with my body. Every time I woke up in more pain than I’d gone to bed with, I’d feel like I’d lost a battle, or otherwise failed. That if I’d just ‘fought’ harder, I would be better.

I felt like I needed to always be on the offense… like giving myself a break was somehow an admission of defeat. It was exhausting.

Illness Is A Language, Not A War

Eventually, I realized that what was happening in my body wasn’t a war. It was a language, one that I needed to try to learn to understand. The spasms and pains I felt weren’t battles; they were like the tantrums of a toddler, trying to make itself understood.

I needed to stop fighting my body, and listen to what it needed.

When I thought of it this way, instead of feeling angry all the time, it became easier for me to practice self-compassion. Shifting my thoughts and language from those of fighting against my body to ones of working with my body allowed me to be more gentle with myself.

These days, instead of being in a constant battle with my body, I’m constantly learning from it.

Now if I wake up hurting, instead of thinking that my body hates me, I can approach it from a place of curiosity. I say: “My body is in a lot of pain today. What do I need?” If I need rest, or medication, or a hot bath, I give myself those things. Gradually, these are starting to no longer feel like signs of defeat, but rather, like self-care.

This body I live in is not a battlefield, and I am not a warrior who needs to constantly be fighting. My body is the vessel I am blessed to go through this life in, desperately trying to communicate with me, and I’m going to start listening to what it is telling me I need. 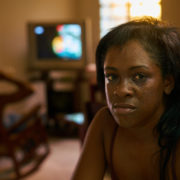 "I Know I'm Not The Only One": Disability and Escaping Domestic Abuse
Angie Ebba
Learning To Let Go When Your Teen Has A Chronic Disease

What I Learned Teaching A Boy With Autism
Don’t miss one more amazing story.
Every week, we’ll send a few of our favorite stories to inspire you.
Send this to a friend
Scroll to top