In the first of a series, we asked four people with type 1 diabetes to open their bags and show us the gear they can't go anywhere without.
diabetest1dtype 1 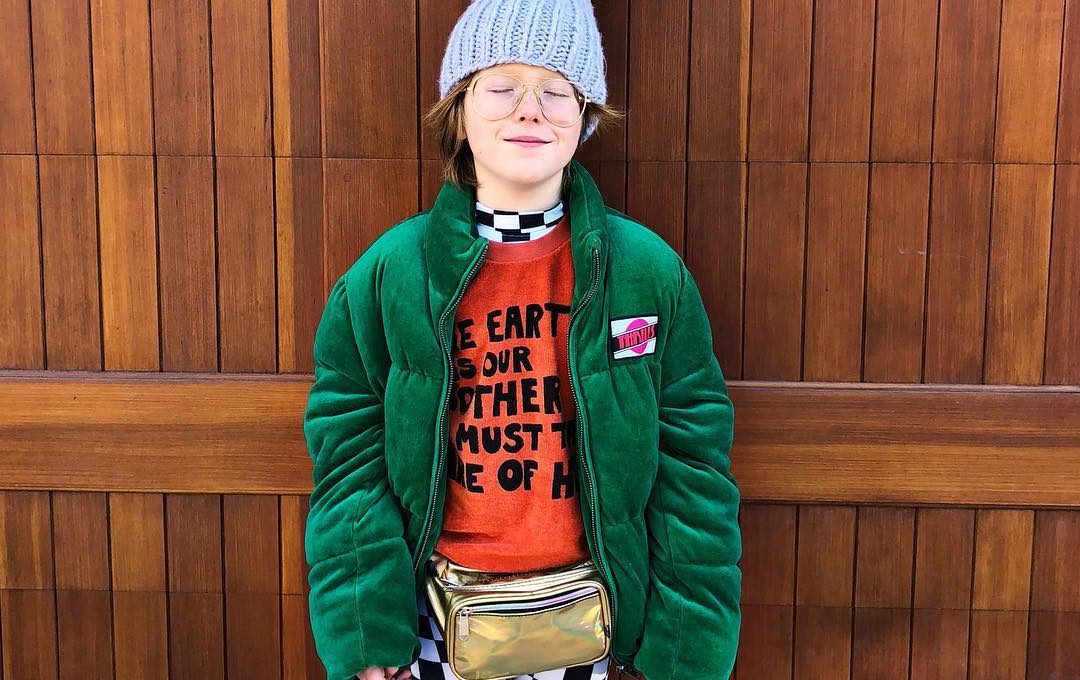 Medication is only part of the picture when it comes to dealing with chronic illnesses. In many cases, self-care involves a host of other items that you’ll need to have on you at all times.

So inspired by the Everyday Carry movement, we asked four people with type 1 diabetes what’s always in their bags—the essentials that they bring with them everywhere, no matter what, whether it has to do with diabetes or not. 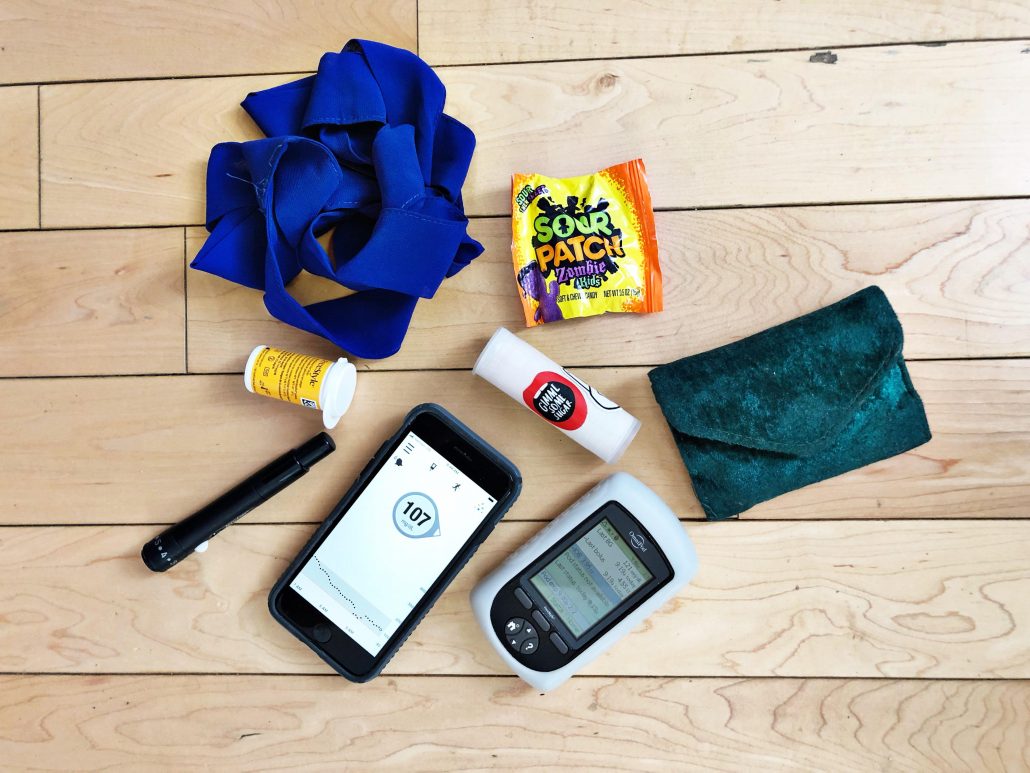 I decided to start close to home. My son Henry was diagnosed with type 1 diabetes at the age of five, and he’s now 11. He’s a very active kid, doing folkstyle wrestling and Tae Kwon Do after school, singing in the choir and rampaging through the woods with his friends in endless NERF wars, so he needs an everyday carry that’s durable and portable. 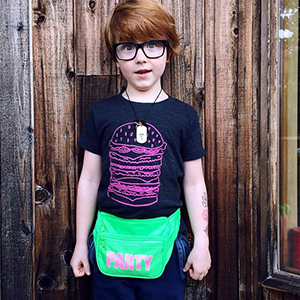 Henry has two electronic devices, his Dexcom continuous glucose monitor and his Omnipod insulin pump. The Omnipod is controlled by a special-purpose device about the size of a beeper, while the Dex just talks to his iPhone 8 via Bluetooth. Both have cases on them to protect them from drops and smashes.

When Henry is low, he treats with glucose tablets, which he keeps in a plastic tube. We order them by the jar from Amazon.

He also carries a lancet, in his case the Accu-Check FastClix, to draw blood, and test strips – his Omnipod device also doubles as a blood glucose tester.

In case of emergencies, he has a Glucagon – this is a single-use shot that basically pumps a life-saving dose of sugar into his bloodstream. He’s only had to use this once, at school, and it was pretty traumatic.

Also in the bag is ten dollars of emergency cash and a lucky bullet casing he found on a hike in the woods with his cousins.

He carries everything in the Henry Hero fannypack he designed for Myabetic, a company that specializes in cases and containers for diabetes supplies. He likes it because it’s spacious but has a fairly low bulge profile. 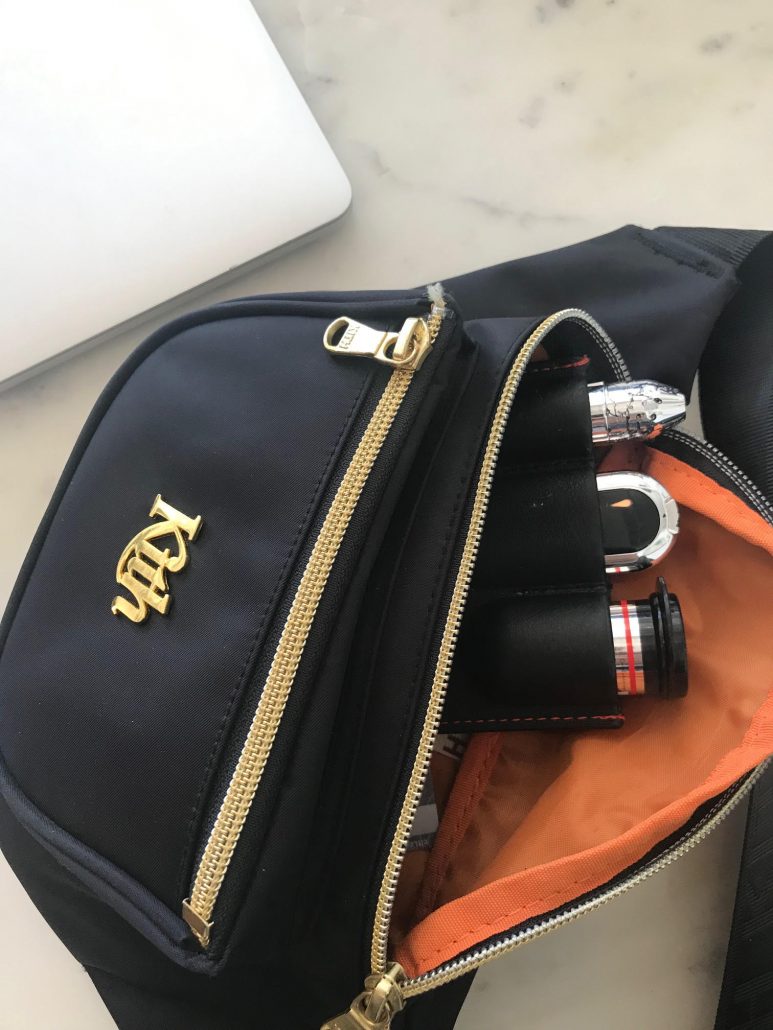 Rob lives in Dallas, Texas and hosts the Diabetics Doing Things podcast. He was diagnosed at 16 and has been managing his Type 1 for 13 years. After graduating high school as valedictorian, he went on to the University of Colorado on a basketball scholarship and spent a season playing with the Washington Generals against the Harlem Globetrotters. He started the podcast to share inspiring stories of people with diabetes doing amazing things in the world. 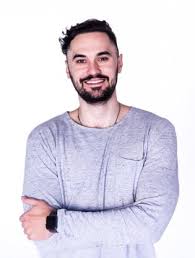 Most of the time, Rob keeps a pretty light bag – just a glucometer and test strips in the front pouch of his backpack. He uses the Medtronic 670g insulin pump with CGM so typically doesn’t need to pack any additional supplies.

Living in the city, it’s easy to find a 24 hour store for juice or candy to treat lows.

When he travels, though, Rob carries a more extensive loadout.

He uses a cross-body fanny pack (“2019 is a great time for people with diabetes because the fanny pack is back baby!”) – to carry extra insulin pump sites, reservoirs, CGM sensors, insulin vials, syringes, Skin-Tac adhesive wipes, and tape for CGM sites. For weekend trips, he brings one extra of each, but if he’s gone longer than a week he brings one and a half times the normal supplies he’d use at home, just in case.

2019 is a great time for people with diabetes because the fanny pack is back baby!

“Being a person with Diabetes is a lot like being in the scouts,” he tells me. “‘Be Prepared'” should always be the motto.” 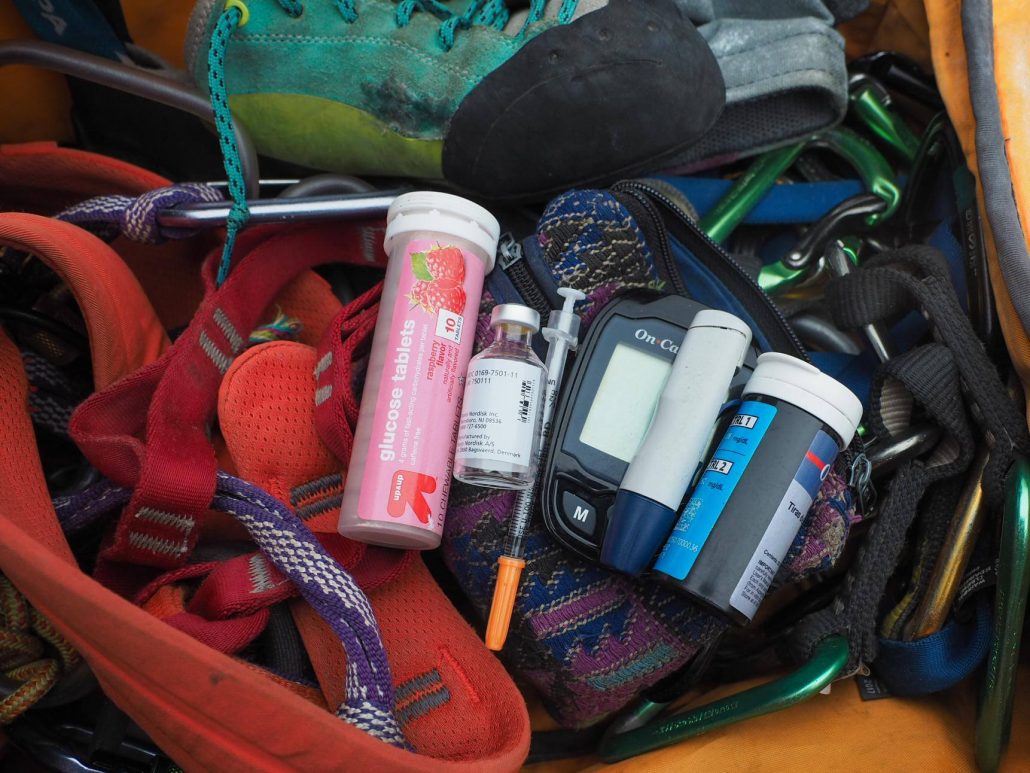 Rock climber and photographer Carter Clark spends a great deal of time off the beaten path. From helping grow Panama’s Kalu Yala Institute, a sustainable village being built in a river valley to shooting for firms like Hipcamp and Patagonia, she’s always on the go.

As such, her everyday carry is a bit leaner and less dependent on technology than many other diabetics. Her climbing bag typically contains a tube of glucose tablets, a bottle of insulin and a syringe for emergency injections, a blood glucose meter, test strips and a lancet.

“Thats what I’m usually carrying around and what gets thrown in my climbing bag on a normal day out.”

She doesn’t use a CGM, preferring to trust her body’s awareness of her highs and lows to cue finger testing. She also uses a Medtronic insulin pump. 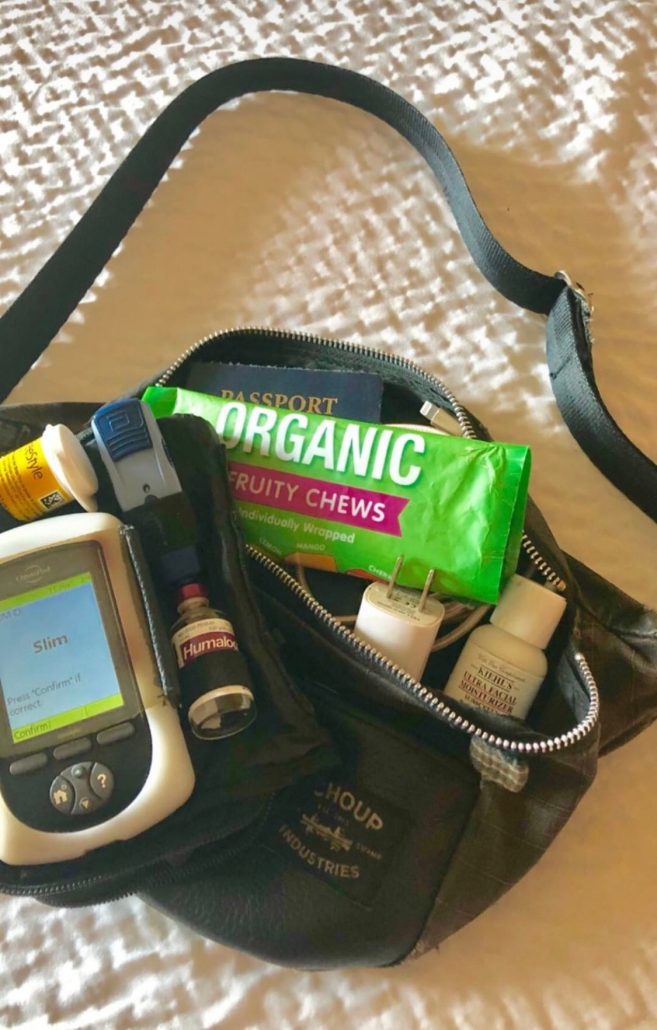 While performing in Disney’s traveling musical version of The Lion King, Kyle Banks started experiencing odd vocal issues and lost his voice. After a visit to an urgent care clinic and a blood test, he was diagnosed with type 2 diabetes and prescribed prednisone. 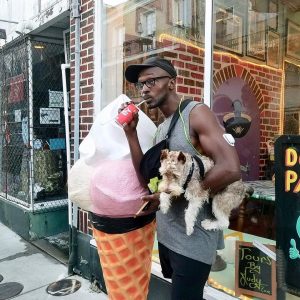 When he returned home to New Orleans, though, his mother felt something was wrong and urged him to see a specialist, who determined that he actually had type 1.

After learning how to manage his condition, he’s returned to the stage and started a nonprofit, Kyler Cares, to provide supplies to young T1D children in need.

“Fanny packs are all the rage these days, so I usually alternate between three of my favorites.”

In his pack, Kyle carries the Omnipod remote, as well as test strips and a lancet for manual blood sugar checks. “That reminds me that I need to change my lancet.”

He carries candy for lows, either mints or fruit snacks. He also packs a juice box for “extra stubborn hypos.”

Finally, a USB cord is vital for charging his phone, which is paired to his Dexcom CGM. 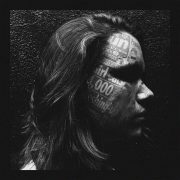 Sex Is Better Now I’m Sick
Don’t miss one more amazing story.
Every week, we’ll send a few of our favorite stories to inspire you.
Send this to a friend
Scroll to top