Despite arthritis, my mother works 16 hours a day and cares for my father, who has cancer. She escaped genocide to build me a better life... but she's the one who deserves it.
cancercaregivingprostate cancer 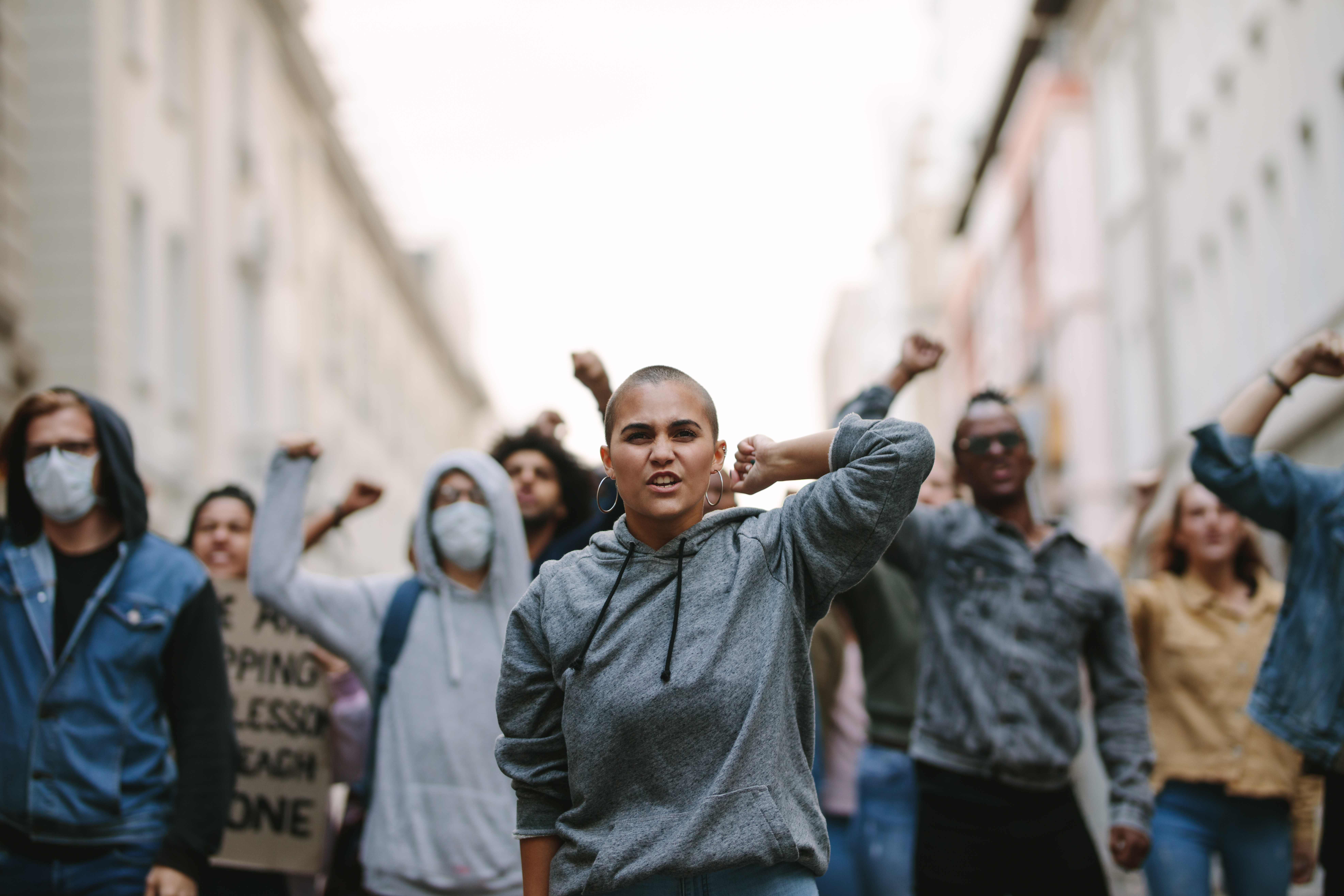 To that question, I point to my mother. She’s the living embodiment of doing revolutionary work without ego. Her existence and her ability to navigate the daunting systems that are conditioned to work against the working class and against those with chronic illness has shaped my entire political being.

Every evening, at 11:30pm, my mother arrives for her midnight shift with her lunch bag in her arms. She works on an assembly line, testing circuit boards that will eventually be used for computers, cars, and medical equipment. The motions she needs to perform all day exacerbate her chronic arthritis, but she works through the pain.

This is her second job. She also works days, with only a few scant hours to sleep between shifts. Even so, she arrives at her night job early because she doesn’t want to risk the potential pay cut if she is a few minutes late.

Coronavirus has heaped another inconvenience upon my mother’s already overburdened shoulders. Before she can get into the building, she must wait with the rest of her co-workers to have her temperature checked. Her factory is located on the intersection of Shepphard and Morningside, a region that has some of the worst cases of COVID-19 in Toronto. If her temperature is normal, she is allowed to work her shift. If not, she is sent home without pay.

My mother is well-loved by her colleagues. As she puts her things into her locker, she unlocks it with a key chain laminated with a picture of her face, a gift from one of the friends that works alongside her. They all look out for each other. Throughout their shifts, they go together to the coffee shop across the stress, and order tea for fuel and comfort. They tell each other about their lives, their homes, their voyage to this land, and their dreams. Their dreams are to own a house, to see their children married, to afford treatment for a loved one. Aspirations so simple, yet the world we live in makes it unobtainable for so many.

Their dreams are to own a house, to see their children married, to afford treatment for a loved one. Aspirations so simple, yet the world we live in makes it unobtainable for so many.

She has always placed herself before others. My mother used to sleep on my aunt’s couch, and use her savings to help me pay my rent downtown while I attended graduate school. Her current home is very modest. She shares a two-bedroom basement apartment with a soft bristle couch with my sister and my father. There is a makeshift aquarium with fish that refuse to die. and photo albums stocked with the stills of people who were a part of my mother’s journey— she fled to Canada in 1989 as part of the Sri Lankan Tamil diaspora, which was caused by an ongoing campaign of genocide against Tamils by the Sinhalese state.

As if in remembrance of the home she left behind, incense is always burning in her house. There is also a plaque on the wall. Never Give Up, it says. It may be cheesy, but it embodies her. With almost nothing, she has raised three exceptional children, all while caring for friends with even less than her, and my father, who is battling prostate cancer.

My mother finishes work at 7:15 AM and makes it home a half hour later. She sleeps for three hours and wakes up to make lunch for the family. Afterwards, she drives my father to his appointments. “It would be nice to have a garden,” is one of the few private dreams she allows herself. She works the afternoon shift at the grocery store, and comes home to cook the family dinner, before falling asleep in front of YouTube videos of Super Singer Junior, a Tamil singing competition.

“It would be nice to have a garden,” is one of the few private dreams she allows herself.

Then she wakes up for her midnight shift, and begins the cycle again. All the labour, all the love,  all the hope over again.

Black and brown people like my mother ignore the demands of their body to earn their children a place in the world. And while they don’t think of themselves that way, they are revolutionaries. Their politics are centered in love—love for the aunties they trek with to the coffee shop during their shift break, love for their children who they save money for under the mattress, love for those who have even less than them.

It is through my mother’s quiet example that I became aware of how badly the system fails the working class. It is the world’s mistreatment of her that has made me a radical. These are the reasons why I strive to dismantle the systems that hurt and suppress her. Because the one thing my mother deserves more than anything is to live in a world where she can one day rest in a garden of her own. 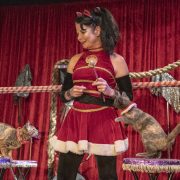 Cancer Can't Keep The Cat Lady Down
Tate Gunnerson
How Should We Die?

Castle Hunting In The Hebrides With T1D
Don’t miss one more amazing story.
Every week, we’ll send a few of our favorite stories to inspire you.
Send this to a friend
Scroll to top