My Mother, My Eyes

When my mother died of cancer, I lost more than a parent. I lost my greatest advocate as a disabled person.
blindness 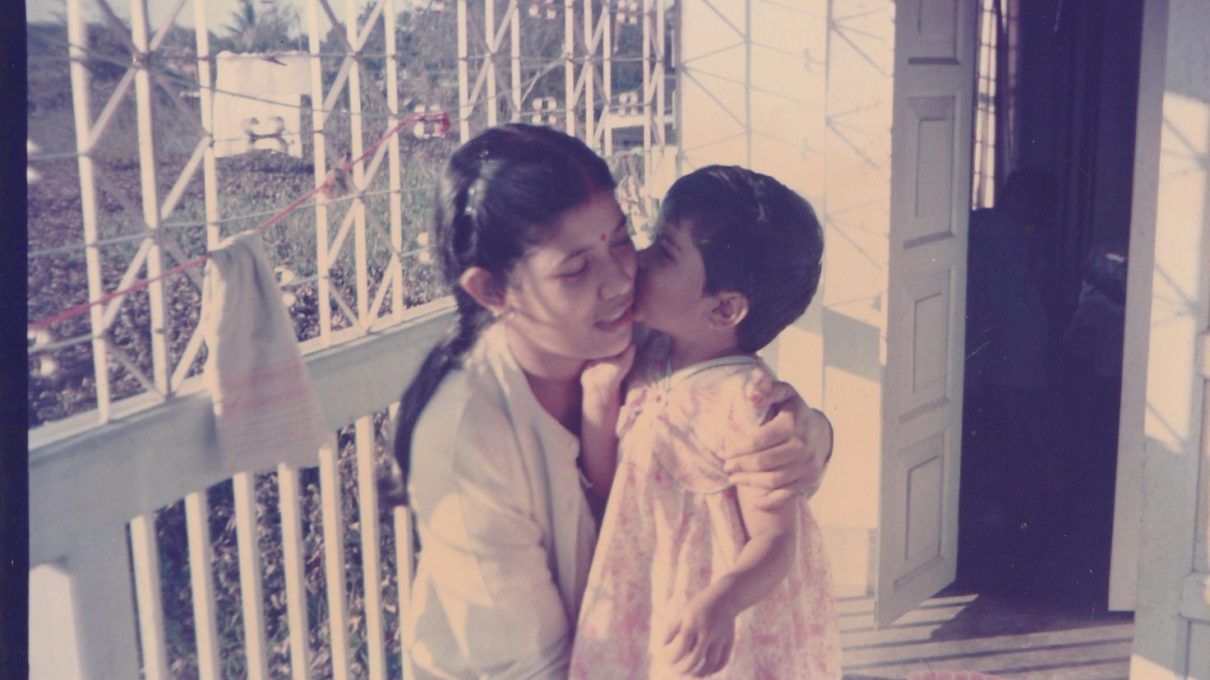 My mother’s lips quivered, but her eyes remained shut. Her nurse and I looked at her expectantly. Strange noises emanated from her throat. It seemed as if she wanted to say something, but couldn’t.

A couple of minutes later, she was gone. Cancer had consumed her.  And as a woman with visual impairment, I had lost my greatest guide, teacher, and advocate as a disabled person.

My mother was my eyes. If I couldn’t read something on a billboard, she would read it out to me. Whenever I had to write about a place in an essay, she would describe the aspects of the scene that weren’t visible to me: the colors and patterns of a wild bird on a hill station, or the name of a new shop on a far-away sign.

Some people look at me and think my eyes are ugly. Sometimes, I fall in the trap of thinking that way myself.  I’ve despaired at ever finding a life partner. But my mother always told me that I was beautiful, that there was someone out there for me.

My mother always told me that I was beautiful, that there was someone out there for me.

“I don’t think there’s anything to worry about…you’ll find someone in time,” she would laugh.

I was amazed at her confidence in me. Unlike many Indian mothers, she never made me feel that marriage was the only thing a girl of my age should aspire for. In fact, while I worried if anyone would ever want to marry a visually-impaired woman, my mom always knew that I would eventually find a partner who loved me as much as she did.

Mom always had a smile on her face, no matter where she was. She worked very hard, jumping between bus and rickshaws and then walking on foot the last miles of her almost 90-mile daily commute. But when I opened the door for her at the end of the day, anxious for the treats she usually brought back for me and Papa, she was always smiling, no matter how bad her arthritis has been that day.

But nothing made my mom smile brighter than when I achieved something she thought was remarkable. I still remember the glow on her face when I won an academic prize in school, or when I received the Best Singer Award at college. These seem like really insignificant successes to me now, but my mom’s pride could barely be contained. She taught me the value of self-esteem, and to believe I could do anything  if I put my mind to it.

“Mainu, you might have a little less vision compared to the other kids,” she would say. “However, the Almighty has blessed you with several other qualities. Never compromise on hard work.”

In late 2018, Mom was diagnosed with metastatic lung cancer. By the time we found out about it, it had already spread to her brain. I couldn’t believe it: in her whole life, she’d scarcely ever let her family see her ill. I was devastated, but  I didn’t show her how sad I was. I wanted her to focus on her own recovery, not worrying about me.

She didn’t recover, though. She died a year later, and while somehow I managed to get through the funeral without becoming too emotional, she left my life with a hole I don’t think I’ll ever fill.

Even when it’s hard to do so, I try to believe in myself. Believe that I am as beautiful and capable as she always thought I was.

But her legacy lives on. Even when it’s hard to do so, I try to believe in myself. Believe that I am as beautiful and capable as she always thought I was. And I, too, am trying to support others as much as she supported me. My father and I have started a small scholarship for students in a local rural school, and I’ve started a multilingual children’s library called FunDoLearn StoryHome, which will lend out more than 750 books to local children.

Mom taught me the values of perseverance and patience, and it’s because of her that I can face the world without inhibitions about my disability. She may be gone, but as long as I face the world bravely, she will never be lost. 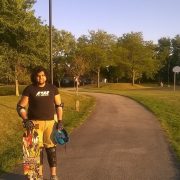 Daredevil
Claire Zulkey
I Have Vasculitis. COVID-19 Is The First Time I Have Hope.

Women With Disabilities Deserve Great Underwear Too
Don’t miss one more amazing story.
Every week, we’ll send a few of our favorite stories to inspire you.
Send this to a friend
Scroll to top