As a teenager with scoliosis, I was so terrified of surgery I spent years living in a brace. But my worst fear was the thing that eventually helped me learn to love my body.
scoliosis 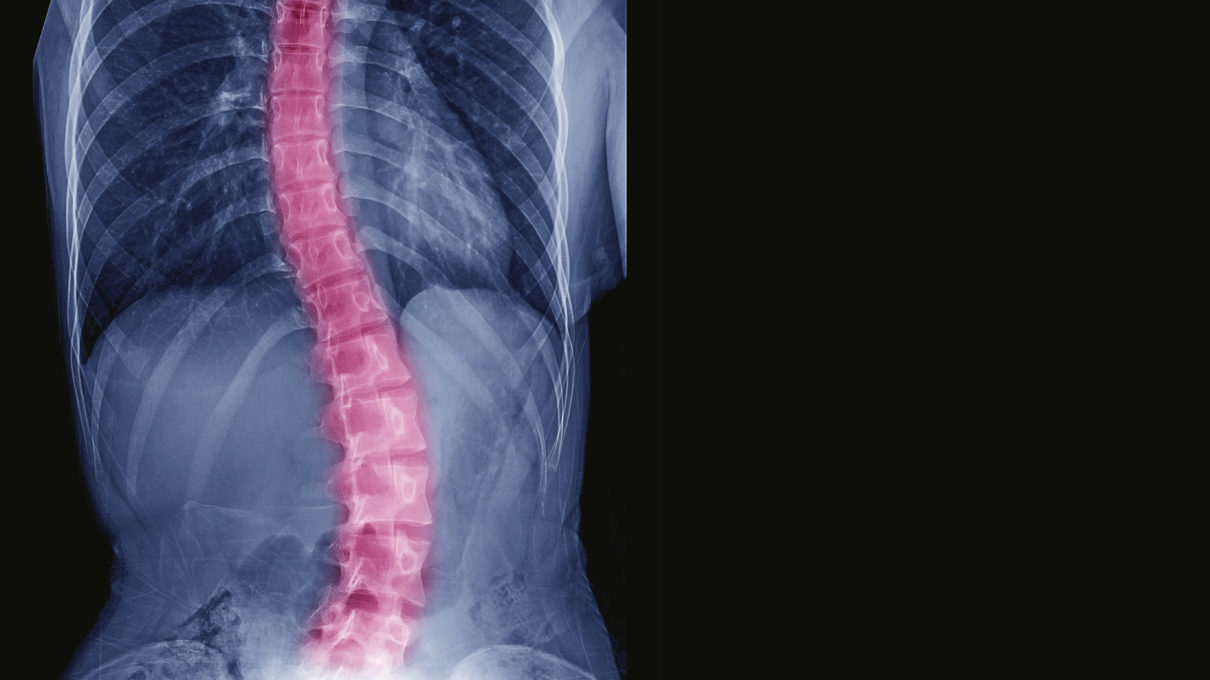 As a kid, I didn’t pay much attention to my body image or my appearance. Naturally shy, I often got lost in my own world. But everything changed two weeks before the end of 6th grade, when I woke up with such excruciating pain throughout my body, I became bedridden for a week.

A couple months prior, my pediatrician recommended me to an orthopedist for pain in my left hip. Despite multiple tests—cat scans, MRI’s and too many X-rays—he couldn’t detect what was wrong. So after my sudden bout of pain, my orthopedist scheduled exploratory hip surgery. Thankfully, a mandatory X-ray was required before the operation. That’s when the culprit of my hip pain was uncovered. I had scoliosis.

Unsurprisingly, we lost confidence with my orthopedic doctor. My dad was keen on talking to many medical professionals to find the best strategy to minimize my high curve. I was hopeful when I was fitted for a 12-hour night brace. I wouldn’t have to wear it at school— no one would know—sleeping with it at night seemed bearable.  But several months later, my curve increased.

So I went back to the third doctor, who had suggested a proactive approach—a full-time brace or Boston brace. In my case, my orthopedic doctor recommended a goal of 23 hours a day, only taking it off for a shower and a small break. I wore a cotton tube cloth to protect my skin from the foam pads inside my brace. The objective was clear: Stop the curve from progressing and reduce it as much as possible.

The objective was clear: Stop the curve from progressing and reduce it as much as possible. If the brace didn’t lower my curve, I’d need to go under the knife.

If the brace didn’t lower my curve, I’d need to go under the knife. As an eleven year old, I didn’t like the concept of an operation, but in hearing my dad rail against it, I became terrified. Surgery was the worst outcome. So I found all the strength within my young, pre-teen self and wore that hard, plastic corset with three velcro straps tightened around my torso day in and day out.

But it wasn’t easy. I was already uncomfortable in my own skin. I didn’t have many friends and was often bullied in middle school. I wanted to blend in. Truthfully, I wanted to hide. Wearing a back brace felt embarrassing and shameful and didn’t help my already low self-confidence. Thankfully, the clothing style was baggy and I could conceal my brace, mostly.

The brace often felt like torture, especially in the summer when I’d have sweat dripping down my back with rashes on my skin from continual wear. Yet, I knew if I made every attempt then, I would be helping my future self later. My biggest hope was the brace would do its magic, my back would straighten out, and all my effort would be worth it.

I felt betrayed by my own body. Despite all my efforts, it wasn’t enough. I still needed an operation.

But after three years in and out of medical offices for check-ups and X-rays— some visits filled with hope because the curve wasn’t worsening—it became apparent the brace wasn’t enough. It maintained my curve but without it, my spine would continue to form the letter-s.  I’d have health problems throughout my life.

I was angry and disheartened. I felt betrayed by my own body. Despite all my efforts, it wasn’t enough. I still needed an operation.

Surgeons fused two titanium rods to my spinal column during my seven hour surgery.  On the third day of recovery, I learned to walk again. I spent the summer recuperating at home, all before my sophomore year in high school.

But though the worst had happened, and I was forced to have surgery to correct my scoliosis, I realized spinal surgery gave me an unexpected gift: positive body image. My body was no longer crooked. I no longer required an accessory. I could wear whatever clothes I wanted without needing to hide a durable, plastic contraption. I no longer felt embarrassed by my twisted torso with one hip noticeably higher than the other. I even felt comfortable in a bikini. I didn’t care if my stomach wasn’t flat or if I had the “perfect” beach body. At least, at long last, my spine was straight, and I no longer needed to live a life confined in a brace.

I didn’t care if my stomach wasn’t flat or if I had the “perfect” beach body. At least, at long last, my spine was straight, and I no longer needed to live a life confined in a brace.

The operation set me free. After all I endured for three years, I began to appreciate my body for what it was and is capable of each day. I started loving my body. I no longer had to hide who I was, both figuratively and physically.  I was excited to flaunt my new, straight back, even with a long, noticeable scar. It will never fade, but I love it all the same.

This is who I am. This is the body I inhabit, and it’s free again at last. 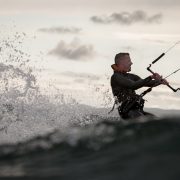 Fighting Cystic Fibrosis With A Rumble And A Roar
Jessica Natale Woollard
Worried Waiting: What Cancer Taught Me About COVID

The Doctor Who Became Dependent On Opioids
Don’t miss one more amazing story.
Every week, we’ll send a few of our favorite stories to inspire you.
Send this to a friend
Scroll to top