Planned Parenthood Rules, Or How My Reproductive Health Diagnoses Freed Me from Sexual Shame

As a teenager experiencing painful periods, I was afraid of the stigma of going to Planned Parenthood. But doing so saved me from years of pain and shame.
dermoid cystendometriosisreproductive health 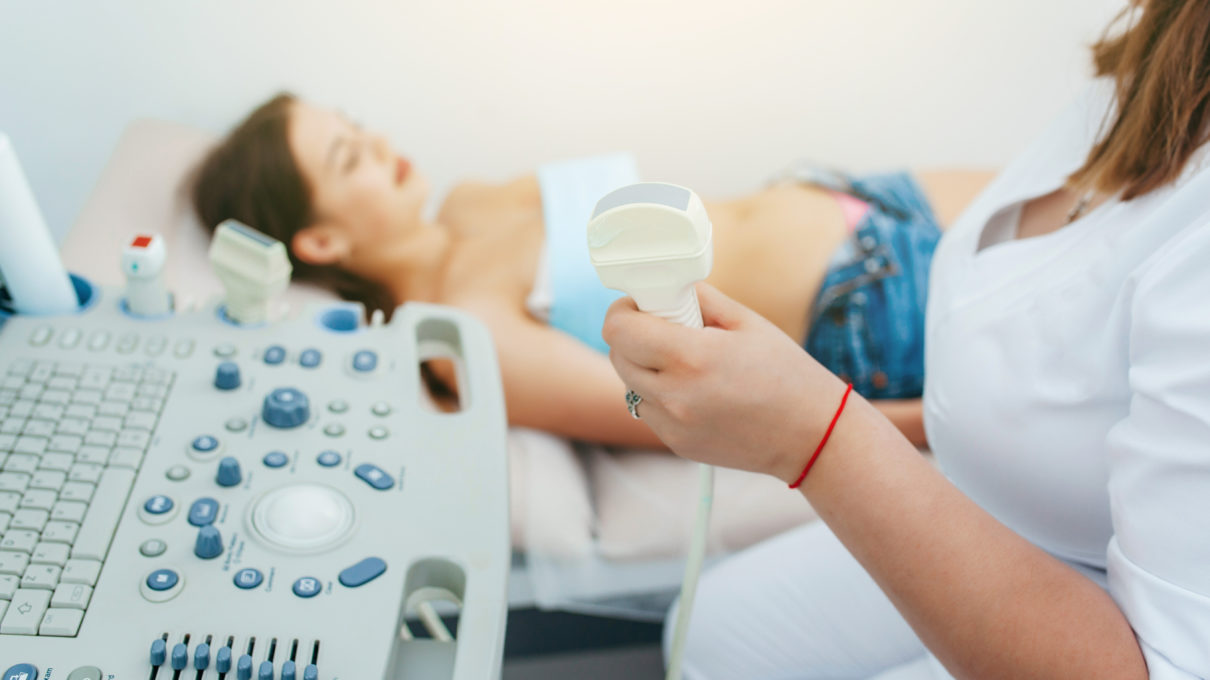 I’m sixteen and lying on my back wearing only a flimsy sheet. The stirrups chill my feet. I feel as vulnerable as an overturned ladybug, but the nurse practitioner’s expert bedside manner eases me somewhat. I am undergoing my first ever checkup at Planned Parenthood because, after several years of gut-stabbing period pain, I’ve begun to suspect that my monthly torture is not just, as everyone around me insists, regular menstrual cramps.

“The pain shouldn’t be so bad that you can’t walk.” The nurse practitioner agrees. “You may have endometriosis, where the uterine lining grows in other parts of your body, causing extreme pain with each period.”

I am so relieved to hear a professional validate my experience that the whole ordeal feels worth it. I had lied to my dad about going to a friend’s house to show up at this appointment alone. I hadn’t told anyone, not even friends, because what does “Planned Parenthood” make you think of? Sex, of course. Pregnancy. Abortion. A tangled mess of stigmas that I’d been trying to avoid as a teenage girl. Yet Planned Parenthood’s primary function is to care for a broad range of reproductive health needs, including my own.

After the routine tests, we move on to the physical examination and my heart drops when I notice the practitioner frowning as she palpates my lower stomach. By the time she clicks a pen and scribbles out a name and number for me to take, I’m quaking inside. “You have some kind of mass in your right womb area,” she announces. “But you’re not pregnant. My guess is that you have a cyst, maybe a dermoid cyst, but we don’t have the equipment to do further tests here, so call this number.”

I’m not at all prepared for this turn of events. A cyst? Follow up tests? What?

“You have some kind of mass in your right womb area,” she announces. “But you’re not pregnant.”

“The cyst may also be contributing to your painful periods. Call that number, they’ll give you an ultrasound and go from there.”

After the appointment, I walk home in a daze, fruitlessly trying to concoct plans to hide the diagnosis and go to the follow up appointment alone, to keep this all a secret. I’d have to use my family’s insurance for the follow up appointment, meaning that I would have to tell my dad that I had gone to Planned Parenthood, why, and that there was something wrong with me. That evening after dinner, I break the news to my dad. His face clouds over with confusion.

I’m miserable during the ultrasound appointment, which is compounded by the fact that the technician had read her notes incorrectly and smears the cool jelly all over my lower stomach in search of a fetus. Embarrassed, I finally tell her that I’m not pregnant but had been tentatively diagnosed with a dermoid cyst.

“Oh!” She says and laughs. “Well that makes more sense.” I watched the screen with her, eventually spotting a dark blob with fuzzy fragmented edges.

“There it is!” The nurse announces with a cheeriness that clanks painfully against what I feel. I burst into tears.

“It’s a good thing that you’ve gotten this diagnosis early. Some women live their whole lives not knowing…”

“No,” She says firmly and squeezes my shoulder. “Listen to me. You are not gross. It’s a good thing that you’ve gotten this diagnosis early. Some women live their whole lives not knowing until they try to get pregnant or until the cyst ruptures. It’s good that you’re here, getting this figured out now. Would you think you were gross if you had something wrong with your foot? Or your stomach?” I shake my head and smile gratefully at her through my tears.

Unable to sleep that night, a hot broth of emotions bubbles inside of me. I press down on my stomach, feeling the strange, tight balloon hidden beneath my skin. I’m scared of my upcoming appointment, of learning that something is terribly wrong with me, but this fear also feels strangely smothered by a number of other emotions. I flip over and reach for my journal. Why, I write, do I feel so terrible? Not just worried or scared but also ashamed and embarrassed? A new emotion begins to spill out on the page: anger.

I had done nothing wrong. I was in pain, the practitioner had agreed that my level of pain was abnormal, and in seeking professional help for that pain, I had discovered that I had a very real health problem requiring further care. I had done nothing wrong yet, I felt horribly embarrassed and ashamed simply because my health problems were localized to a part of my body that I had long accepted as shameful. This wasn’t my fault, I scribble and then finally, am able to sleep.

At my next appointment, my referred doctor echoes the ultrasound technician’s sentiments. “I’m so glad you got checked out,” she announces, ultrasound results in hand. “You have a dermoid cyst, one of the biggest I’ve ever seen, and it needs to come out as soon as possible.”

“I’m so glad you got checked out,” she announces, ultrasound results in hand. “You have a dermoid cyst, one of the biggest I’ve ever seen, and it needs to come out as soon as possible.”

This grapefruit-sized mass, she went on to explain, put me at risk for rupture and internal bleeding and, left unchecked, could eventually become cancerous. I was scheduled for a laparotomy to take place just weeks later. After his initial blustering reaction, my dad proved incredibly supportive throughout the ordeal. He told me he was proud of me for going to the doctor, drove me to every appointment, and took the day off work to wait for me while I was in surgery. The surgery was both successful and useful for one other reason. In my follow up appointment, the doctor confirmed that I did indeed have endometriosis as well. During the surgery they had scraped out the excess endometrial lining but warned me that I would likely be managing the pain for the rest of my life.

A few days later, my dad drove me home and helped me wobble into bed. A side effect of the surgery was that my belly had ballooned into the size of a pregnant woman’s from the carbon dioxide they had used during the surgery. Instead of the shame and embarrassment I might have felt before, I simply laughed a little every time I saw myself in the mirror. And in my journal, I wrote to myself: You were great. I am so proud of you. And I promise: I will listen when you are in pain. I will not be embarrassed to get help. I will never be ashamed of you or your health needs again. 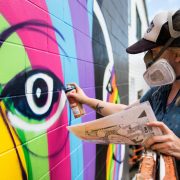 Ask Ada: Is Making My Mother-In-Law With A Heart Condition Guardian Of Our Kids...
Don’t miss one more amazing story.
Every week, we’ll send a few of our favorite stories to inspire you.
Send this to a friend
Scroll to top