Rejected Because I Can’t Have Kids

After lupus, my fertility became the elephant in the room on every date. But ultimately, I learned there's no right or wrong time to share details of your health.
infertilitylupusSystemic Lupus Erythematosus 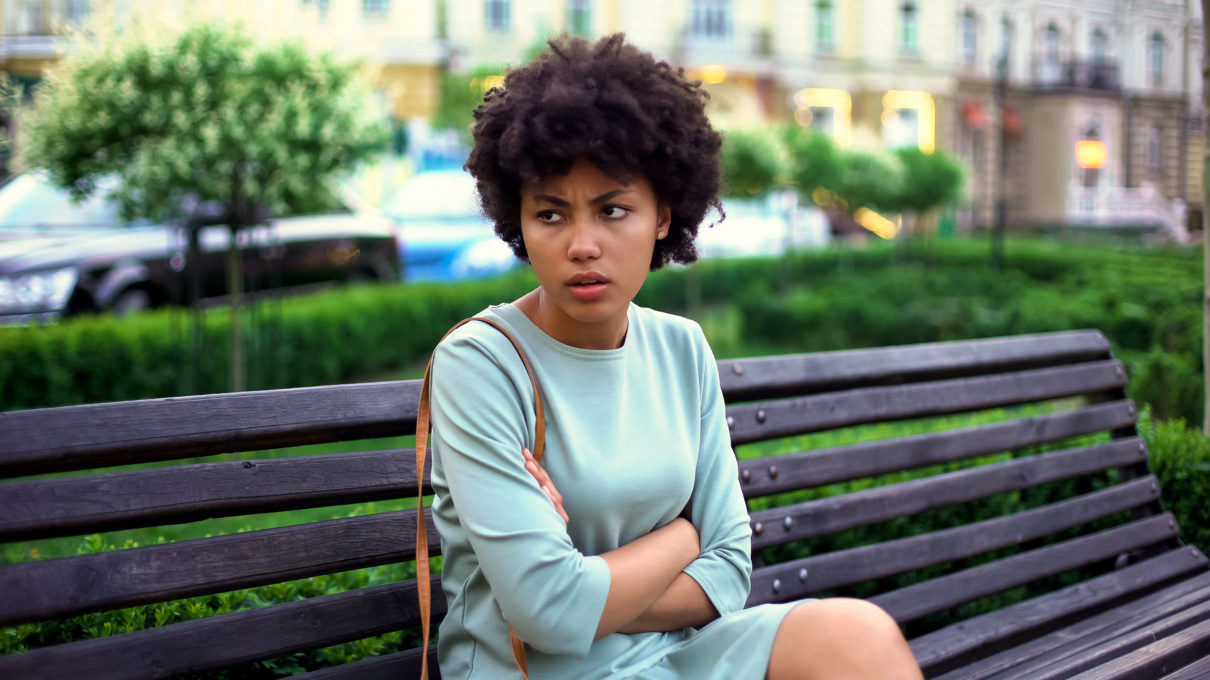 I was only 15 years old when my doctor told me that it was highly unlikely that I’d be able to have children without negatively impacting my health. Having children was something I had always dreamed of, even as a young child. I grew up looking after and playing with my younger cousins, and always thought that I would someday have children of my own.

Just one year earlier, I was diagnosed with Systemic Lupus Erythematosus, , an autoimmune disease where your antibodies attack your own cells, believing them to be foreign. It can affect many different organs and cells, including your liver, skin, central nervous system, or in my case, the kidneys. Soon after being diagnosed with Lupus, I was placed on dialysis and prescribed several different medications, which negatively impacted my ability to have kids.

After spending several years on dialysis, my brother donated his kidney to me. In the months following the kidney transplant, I began to feel like a new woman. I couldn’t remember the last time I felt that amazing. I felt strong, full of energy, and keen to start dating, something my health and fear had kept me from doing for many years. While I felt much healthier now that I had received the kidney transplant, I knew that this didn’t erase my Lupus diagnosis, nor did it change the fact that having children likely wasn’t in the cards for me due to my health issues. I was worried men might find me less desirable as a partner because of the difficulties I would have having children. Despite my concerns and doubts, I decided to give it a go anyway.

His response:”Oh. If I had known you couldn’t have kids in the beginning, I don’t think I would have dated you.”

The first few men that I dated post kidney transplant only deepened my worries about finding love.. I dated one guy, Joey, for a couple of months before telling him about my medical conditions, and my inability to have children without harming my health. His response:”Oh. If I had known you couldn’t have kids in the beginning, I don’t think I would have dated you. You should really tell people that sooner rather than later because I want at least one, if not two kids.”

While his response seemed cold and hurtful, I also couldn’t help but understand where he was coming from. The decision to have (or not have) children is a major one in any relationship, and that was clearly something that he wanted. Even still, I felt sick to my stomach after hearing his words. Thankfully, we were almost finished our meals, so we would be leaving soon. The drive home was painfully silent and awkward. Joey dropped me off at home, and we never spoke again after that date.

A month later, I brushed myself off and met another man named Eric. I decided to adopt a different strategy. As Joey suggested, I was going to tell Eric sooner rather than later. On our second date, we went to the park to have a picnic. I planned to tell him on that day.,While we were eating, Eric asked me if I had any children, and I said no. I used that opportunity to segue into the topic of having children. He listened intently as I explained things to him, and when our date came to an end, he hugged me and promised to call me. Nothing seemed out of sorts at all.

The following afternoon, I received an email from Eric. The email said he didn’t think it was a good idea to continue seeing each other. He was five years younger than I was, which had never been a problem before, but now he said it was an issue. In one run-on sentence, he threw everything at the wall to see what stuck: he was too busy with work, he was taking classes at school and didn’t have time for a relationship, we lived too far away from each other, and so on. What was notable to me weren’t the excuses he gave, but the one excuse he didn’t give: my inability to have children. I couldn’t help but feel that no matter what he said, that was the real reason.

I was at a loss. Explaining my situation too late didn’t work, and explaining it too early didn’t seem to work either. I took a five-month dating hiatus. I didn’t have the energy for another rejection based on something I had no control over.

While still technically on a dating hiatus, I met someone who seemed different than the other guys I had dated. Greg and I had a deep connection almost immediately; we had a similar sense of humor, we liked the same TV shows, and we were both very close to our families.

We started spending more and more time together, and soon made our relationship “Facebook official.” I struggled to figure out the “perfect time” to share the details of my health with Greg. After much consideration, I committed to telling Greg soon. I was already beginning to really like Greg, and I didn’t want to fall any deeper for him without knowing how he felt about a future without kids.

After much consideration, I committed to telling Greg soon. I was already beginning to really like Greg, and I didn’t want to fall any deeper for him without knowing how he felt about a future without kids.

We were sitting on the couch watching TV one evening when I decided that it was time. I struggled to take deep breaths to calm myself down before my heart succeeded in beating out of my chest.

“Greg, I have to tell you something.”

Concerned, Greg turned the volume down on the TV and looked at me. “Sure, what’s up?”

Staring down at my hands on my lap, I poured my heart out and told him everything. I told him about my Lupus diagnosis, being on dialysis, receiving a kidney transplant, and finally, the fact that I may not be able to have children without causing harm to my wellbeing.

I was met with silence.

A million things went through my head in a matter of seconds. “Well, that’s it for this guy, I guess.” I thought to myself. After all that I had just said, he hasn’t uttered a single word. Finally, still staring at my hands, I said: “Say something. Please.”

A few more moments passed before he responded.

Tears rapidly formed behind my eyes as he spoke.

The floodgates had officially opened, and I was openly sobbing while Greg comforted me. I knew that I had finally found a keeper.

Years passed, and Greg and I remained in a healthy and loving relationship. While I couldn’t be happier, in the back of my mind, I still felt guilty. I felt like I was robbing Greg of the joy that goes along with having children. This was especially true now that Greg’s younger sister had a child and another one on the way. My brother had a child a few years after donating his kidney to me. The feelings of not believing that I wasn’t worth being with because of my health were beginning to re-emerge.

I shared what I was feeling with Greg one evening over dinner.

“Flo, I know that there are people around us having children. Your brother and my sister included,” he replied. “But I don’t want to do anything that might have a negative impact on your health. I need you in my life because I can’t imagine…”

Greg was unable to finish his sentence. I could hear his voice breaking, which caused me to tear up too.

“I just feel so guilty,” I explained to Greg. “I don’t want to deprive you of something that you might really want.”

“I already have all that I want.” He replied.

There is no right or wrong time to share the details of your health with the person you are seeing.

Greg has continued to keep the promise he made to me so many years back by being my rock and taking care of me. Greg’s commitment towards learning more about my medical conditions on his own so that he knows how best to take care of me shows me that he is in it for the long run, no matter how tough times may get. Five and a half years later, we are engaged and living together with our puppy Bosco.

As difficult as it was for me to see it at the time, the guys that I dated (and were rejected by) helped me. They helped me understand the value of the man to whom I am now engaged. The right person will accept and care for you just as you are. 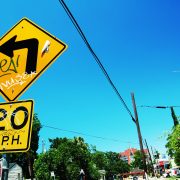 How Chronic Illness Slowed Me Down For The Better
Ashley Dufault
Making Modeling More Inclusive Of Disability, One Brand At A Time

Ask Ada: Remote Schooling Might Be Hurting My Son’s Mental Health
Don’t miss one more amazing story.
Every week, we’ll send a few of our favorite stories to inspire you.
Send this to a friend
Scroll to top