Respect Where You’re Broken: How I Navigated Traumatic Grief

After my brother and cousin died, I was destroyed by grief. But if you work the problem, there is light at the end of the tunnel.
coronarygriefptsd 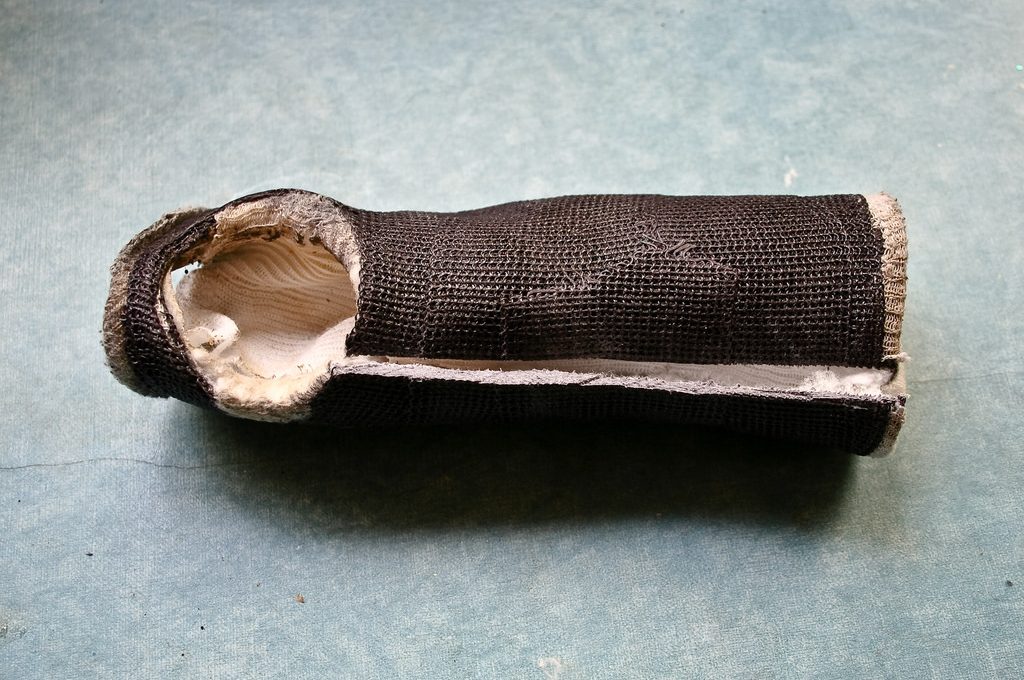 My baby brother Johnny died in November 2016 from an undiagnosed cardiac arrhythmia. He was 46. His death was sudden; by the time I was called to his apartment by the police, he’d been gone a week. In the aftermath, I endured hours of grief, confusion, and anxiety, as police and medical examiners scurried back and forth around me, asking me to sign documents and bear witness to Johnny’s last days of life.

Thankfully, my cousin Debi–like Johnny, another love of my life–had planned a visit to me months earlier. Less than a week later, she drove from her home in North Chicago to Westchester to help me through my grieving process. The visit grounded me, and kept me sane. We didn’t even talk about Johnny; we just went to lunch, we walked in the park, drank beer in my kitchen, visited relatives. But always, he was in the back of our minds.

When we said goodbye, I wanted to beg her to stay, just a little longer, but I knew she had to get home to her life. Then, two months later, Debi too died. It was February: one day, we were texting each other about our taxes, and the next, she was gone.

She was 57. Grief and trauma flattened me. And trauma makes grief harder to resolve.

Grief isn’t just something that happens to you: it’s a disease. And it can kill you.

Grief isn’t just something that happens to you: it’s a disease. And it can kill you. Virginia Hughes writing for Scientific American says that “persistent, consuming grief may, in and of itself, increase the risk of other illnesses, such as heart problems, high blood pressure and cancer,” as well as feelings of worthlessness, anger, and depression.

To cure my own grief, it felt like I tried every approach; some worked, and some didn’t. But I tried everything.

In the immediate aftermath Debi’s death, I contacted a local pastor: a young woman who just graduated from Columbia University. Her website said she offered pastoral counseling, and while I’m not religious, I was flattened by grief. Counseling sounded like something I could use, and besides, it was free.

I met her in a coffee shop on a snowy winter day. She was pragmatic and kind. Honestly, just opening up to a compassionate stranger about what I was going through after gave me strength. She referred me to a psychoanalyst, Dr. Smith, whose practice was housed on the church’s property, and who diagnosed me with PTSD and complex grief.

As the condolence cards appeared in the mail, I pinned them to the dining room wall. It became an ad hoc memorial, almost like a mural, to Debi and Johnny, to which I added photographs, ribbons, and dry leaves. I placed a small table beneath it, and lighting a candle, spent a few quiet moments there every day, thinking about those I’d lost.

At the same time, through an excellent online resource for the grieving, I joined a private Facebook group for people who have suffered catastrophic loss. The anonymous men and women in my group knew exactly what to say to me. There, I got the practical advice I needed: don’t try to eat full meals, buy cheese, crackers, fruit, drink lots of water, go for walks, watch funny movies, create rituals, get outside, get enough sleep.

After a while, the sessions with Dr. Smith stopped working for me, so I quit. I was too angry. I outgrew The Facebook group. But I was tenacious. As spring approached, I created a “garden” of Amaryllis plants on my window ledge for Debi, two red and two pink. I loved taking care of them. The precise morning ritual of watering them kept me grounded.

Part of me said, you’ll never get better if your best relationships are with people who are dead.

Two weeks after Debi died, her sister mailed me a ring: Debi, the queen of rings, had been wearing it the day she died. It got lost in the mail, but five months after it had been postmarked, the ripped and forwarded envelope finally made its way to me. It seemed like a sign.

Around the same time, I also had a lucid dream where a basketball shot out of the clouds, and landed at my feet. A definite message from Johnny: growing up in Wisconsin, we’d always shot hoops together in the driveway.

Part of me said, they’re still looking out for me. And part of me said, you’ll never get better if your best relationships are with people who are dead.

Last September, seven months after Debi died and 9 months after I was summoned to Johnny’s apartment, I moved to a small town on the Hudson River. In my new home, my view of the water and the New Jersey Palisades was alarmingly beautiful. I should have been grateful, but I wasn’t. My new home made me senselessly angry and frustrated:  the commute was too long, the grocery store too far, where are the bagels, what am I doing? It was a litany, an endless loop. I couldn’t stop the tape. It didn’t feel like I was grieving–it just felt like everything was wrong and broken.

On a rainy October morning, I arrived at my office to prep for my class. I got up from my desk,  tripped on a rug, and broke my wrist. A week later after, after a sleepless night weaning myself off pain meds, I went out for coffee.

I walked north on Warburton Avenue, which is parallel to the Hudson.  The river is always in view. It was early in the morning, the sun hadn’t come up, the sky was violet. I approached a trestle bridge that connects my neighborhood with the downtown. It skirts over a deep gorge, parallel to the blue water. I had Johnny’s black winter jacket slung over my cast.

As I walked, I heard a voice: “Respect where you’re broken.” I swear it was my brother speaking to me.

I suddenly realized how fast I’d been walking. I always walked fast, too fast. I was always in a hurry. Had I been in too much of a hurry in my grieving too?

As I crossed that bridge that morning, and heard “Respect where you’re broken”, I slowed down. I took my time. After I got my cup of coffee, instead of hurrying home, I decided to explore my new neighborhood. And this is where I found a small group of people practicing tai chi, and asked if I could join.

I’m still practicing tai chi with this group. It feels fated. I love the discipline, and the teacher reminds me of Johnny. I look forward to getting out of bed in the morning so I can join them at  8:30 a.m. in the small, gated park, overlooking the river. I like being outside, in the cold. I like the crows and the geese, and the sun over my head. It is alarmingly beautiful.

I always walked fast, too fast. I was always in a hurry. Had I been in too much of a hurry in my grieving too?

According to the National Center for PTSD, one of the “problematic outcomes [of grief] is an inability to create a new identity.” Yet creating a new identity is key to moving beyond grief, because after someone you love dies, you will never be the same person again. Yes, after losing Debi and Johnny, I had moved, but I hadn’t committed to what a life after them. I had been so afraid of admitting I had been broken that I had allowed nothing new to be created in my life.

That voice in my head changed everything. It took a year, but I finally learned that if  I wanted to create a new identity, and a new life without Debi and Johnny, I had to do things differently. I had to meet new people, and go to new places. Grief and trauma are, on some level, like everything else in life: to work through them, you need to move deliberately, have hope, and work the problem. Death disrupts the very fabric of our lives, and there are no easy answers.

Having seen my way out the other end, I want to tell anyone who has been traumatized by grief: there is a way out of this hell that you feel. But it requires patience. And, as Johnny reminded me, respect. 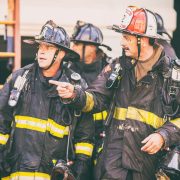 What It’s Like To Live With Sickle-Cell
Don’t miss one more amazing story.
Every week, we’ll send a few of our favorite stories to inspire you.
Send this to a friend
Scroll to top