Jennifer Hohman thought she was bitten by a flea. It was a tick. Next thing she knew, she was fighting for her life.
rocky mountain spotted feversepsis 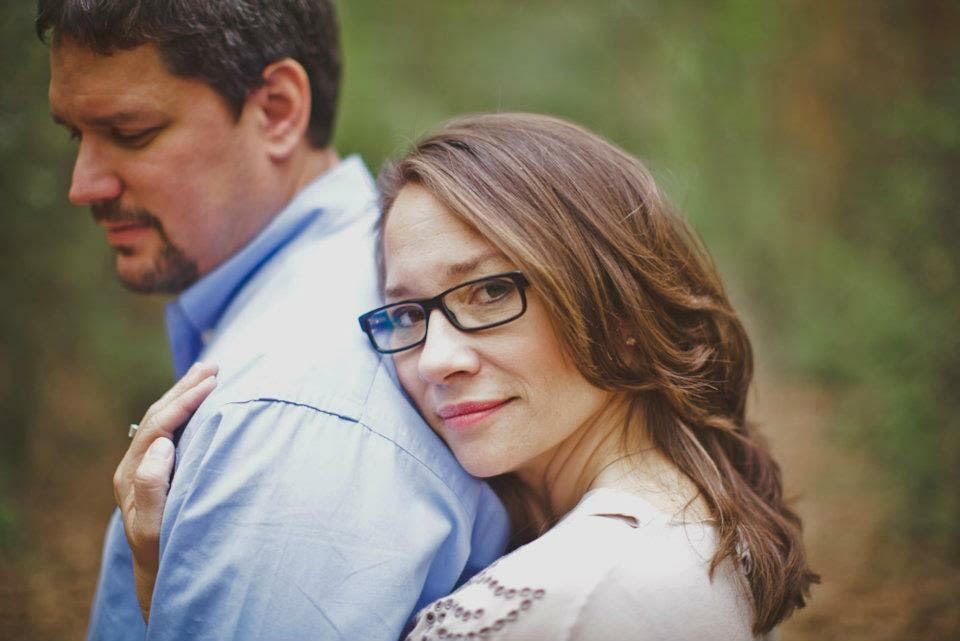 Last summer, Jennifer Hohman couldn’t shake a fever of 103. A red rash popped up on her arm and stomach. She was clammy, weak and pale. Days later, her blood pressure fell to 60/30 and medics rushed her to the intensive care unit of her local hospital in Houston, Texas. Her liver and kidney were shutting down. She was put on life support.

She had developed sepsis, a condition where the immune system mistakenly attacks organs as it tries to fight off an infection. But, doctors wouldn’t discover the real reason behind her symptoms until days and dozens of tests into her frightening hospital stay: Rocky Mountain Spotted Fever.

It’s the deadliest tickborne disease in the world, and untreated has a death rate of over 80 percent. In addition to high fever and chills, it can cause confusion and other neurological changes. The diagnosis came as a shock to Hohman, who lives in a somewhat rural area outside the city, but hadn’t been hiking or camping in the woods. She credits her husband with saving her life. It was Kip who remembered Hohman had been bitten by a flea two weeks prior, and he made sure her doctor knew. Desperate to keep her alive, Hohman’s doctor started treating her for flea-borne spotted fever. Luckily, the same medication is used to treat Rocky Mountain Spotted Fever.

Doctors finally correctly diagnosed Hohman, and now, she’s back to her old self. She believes she’s still alive in part to continue the crucial work she does in helping human trafficking survivors; Houston leads the nation in cases. Hohman created Houston Area Against Trafficking, a network of nonprofit organizations, and the Houston 20, a group of influential Houstonians, to raise money to support survivors. Less than a year after surviving Rocky Mountain Spotted Fever, she was in the White House as President Trump signed H.R. 1865 into law, which combats online sex trafficking.

You nearly died from Rocky Mountain Spotted Fever. Can you tell us what it was like when you first got sick?

I started to feel clammy and feverish. It was July 3 and I had a party the next day and I wanted to drink. So, I figured I should go to the doctor. I had a fever of 102. My GP tested me for strep and the flu and they were both negative. He said it was probably a virus, take Tylenol, stay hydrated and call if you’re not better.

I remember saying things I didn’t understand. It was like I’d turned into the woman from The Exorcist.

A few days passed and my temperature was at 103. I went back to my doctor and he gave me fluids and antibiotics. The fever wouldn’t go away, so a few days later he sent me to the ER. I was feeling like hell. I was drab, miserable. They did a cat scan, took blood and said, we can’t find anything. They sent me home with another antibiotic and the number for an infectious disease specialist.

A couple of days later, I started losing my lucidity. I was talking really loud, and I remember saying things I didn’t understand. It was like I’d turned into the woman from The Exorcist.

How was it in the hospital when no one had any idea what was wrong with you?

I was fighting with the nurses. They had to strap my hands down to the bed. I broke a restraint. I’m cussing a nurse out, but at same time I’m thinking, she’s so nice and beautiful. No one really knew what was going on at that point. They asked if I’d taken drugs. I kept asking them, what are you doing to me?

They gave me sedatives to calm me down so they could start doing tests. They put electrodes on my head in case I had a seizure or heart attack, and a port in my neck so any medicine could go right to my heart. They also did a spinal tap. One morning, they called Kip and said I was having trouble breathing, and they wanted to incubate me. He gave permission over the phone to put me on life support. I was in a sedated coma. They told him, you need to get your family here. Whoever wants to see her, come see her now. My organs were failing, I was dying. 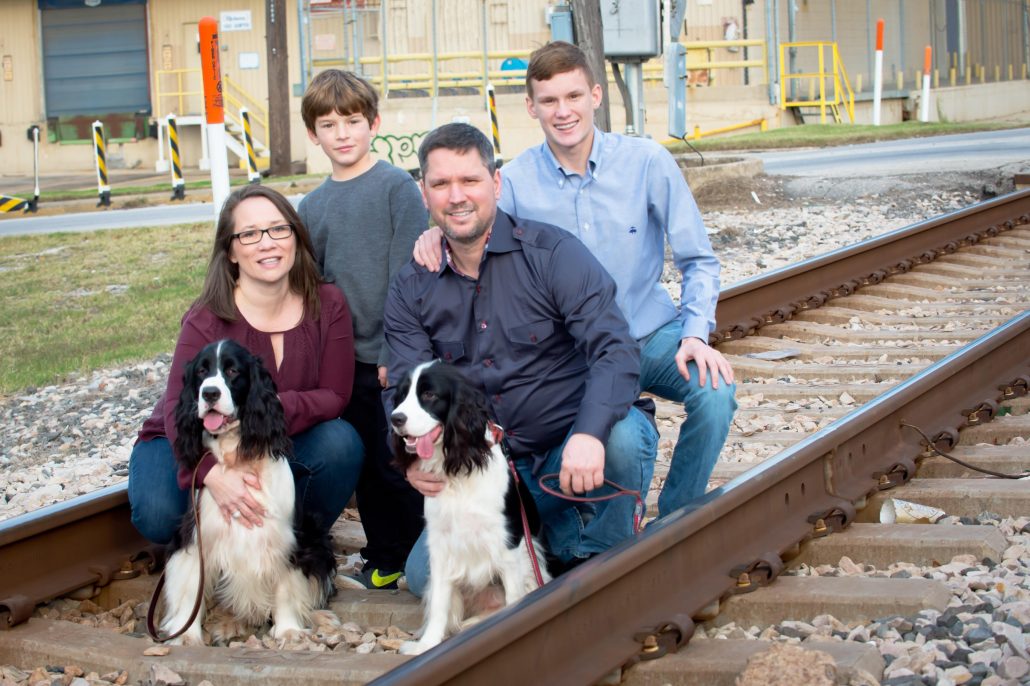 Hohman, her dogs, and her family.

What was it like when you woke up and started improving?

I woke up still tied to a bed. I was able to have thoughts at that point and I recognized people, but I was still so confused. They didn’t know what it was until day five. The infectious disease doctor said, it’s not from a flea, it’s from a tick. I’d never seen them around our house, on our dogs. I have no idea when I was a bitten by a tick. It was a miracle Kip thought to mention I’d been bitten by a flea a few weeks before. The doctor actually listened and they started treatment for flea-borne spotted fever. Had he not listened, and waited until all of the lab results came back, I could have been dead. They never found a tick bite on me.

They never found a tick bite on me… Had he not listened, and waited until all of the lab results came back, I could have been dead.

How was your recovery?

My doctor told me I could lose my fingers and toes because of septic shock. I was having these conversations with God—what more do you want me to do with my life? I had to do physical therapy to be able to walk. I went home with a walker. And, for a while I was losing my hair. The doctors said it was all the medicine and the bacteria dying off.

For the first couple months I slept all day long. For two to three months I had high blood pressure, and I lost 30 pounds. But, I also had tons of love and friends and family taking care of me. People came over every day. I had the three F’s: friends, flowers and food. Almost every day one of the F’s showed up, if not all of them. I lost five months of my life, but now it’s as if nothing ever happened.

It taught me not to be afraid of dying. If I go I go.

How did this experience change you?

It taught me not to be afraid of dying. If I go I go. I’ve skipped death a couple times. When I was 9, I survived a brain stem tumor. My family knows I love them. My friends know I like to enjoy life. If I lived my life right, they’re all going to have good memories of me. It also really drove home that what matters in hospitals is how doctors listen to their patients and families. If you don’t listen, it can be a matter of life and death.

In 2019, Choose To Be A Better Ally To The Chronically Ill & Disabled
Don’t miss one more amazing story.
Every week, we’ll send a few of our favorite stories to inspire you.
Send this to a friend
Scroll to top