Surviving Is A Noble Fight

The ultimate lesson I've learned from a life fighting diabetes, heart disease, and depression? I'm worth it.
depressiondiabetesheart disease 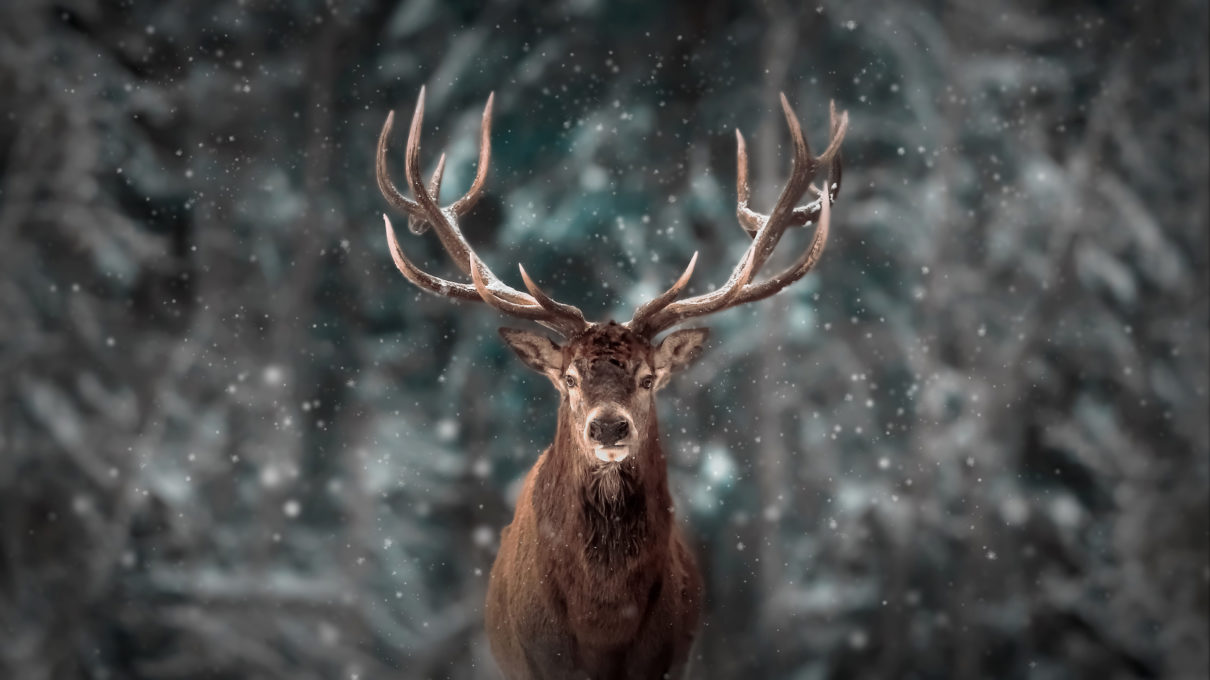 When you’re dealing with both chronic illness and depression, you start every day hoping that you can make it to the end of the evening without a relapse. Every night, you thank your blessings that you did not do something permanent that cannot be undone. But even when you get through the day intact, you often go to sleep with that nagging voice in the back of your head: the one that says that you’re worthless.

My name is Michael Cole. I have pushed the envelope on many things. I ran for Congress three times. I have written a book. I’m happily married to a wonderful wife. Sounds like I have it together, don’t it?

But I also have type one diabetes. I had a double bypass. I have an artificial right foot and am missing my toes on the left foot. Medically, I am a jumbled mess. And, at my most depressed, I can’t understand why anyone would want to have me around.

I became a diabetic when I was 15. Before that, I had dreamed for as long as I can remember about going to the United States Naval Academy. When I thought about my future, I pictured myself on the bridge of a destroyer or cruiser as her captain. But with diabetes, all that went away, and I sank into a depression.

I was taught how to check my blood sugars, how to take my insulin. Things like how to tell if your blood sugars are high or low. They taught me everything, except how to deal with the anger, the frustration, and the fear of being chronically ill. So I hid my fears inside me. I just bottled up the frustration and anger. And I kept building it up for years and years. It was how I learned to cope.

They taught me everything, except how to deal with the anger, the frustration, and the fear of being chronically ill.

I took all of my frustrations out on myself. I would skip insulin dosages and buy whatever while at work. I would come home with blood sugars well over 300.

My disregard of my blood sugars eventually led to a foot ulcer. For the next three years, I fought to save my foot, only to lose it at the age of 35. Now an amputee barely hanging on to a teaching aide job, I felt more of a failure at that point than at any other point in my life.

This time, though, I decided I would show them. I would do something to prove to myself and the world that I was not a failure.

I ran for congress. First, in 2012, as a Libertarian who had no campaign budget then a democrat with a larger war chest in 2014.  I met high ranking Texas Democrats, and at the national convention, I had a chance to meet people that I had only seen on television. People came up to me for pictures, and wanted my input on problems facing real Texans.

Then 2016 came. It was a presidential election year, and I was dealing with the pressure of being a Democrat in the Deep Red State of Texas. I had a heart attack, and needed a double bypass. Needless to say, I lost that election. But still, I keep going.

By now, with all my health problems, you’re probably wondering what my secret is. How do I keep on going forward under the constant onslaught of health conditions and depression?

I don’t know if I have an answer, except to say: it’s not easy.

Take it from me, you will never find the magic pill to make all your troubles go away

Take it from me, you will never find the magic pill to make all your troubes go away. I have screamed in frustration, cried in anger, and curled up at night in fear and self-doubt.

You will never find that one thing that makes it all better. Give up on the quick fix, or the easy answer. It will take every ounce of courage and self-determination to go on.

It takes a lot to not want to climb into a pill bottle and sleep away the pain.

It takes a lot to not want to find a way to end it all.

But if you keep on doing it, keep on waking up in the morning and trying, I think you will eventually learn what I learned.

It took forever. But after everything that has happened to me, I finally learned that just surviving is a noble fight. And the only way to wage it is to never give in to the voice inside you that tells you you’re not worth it. 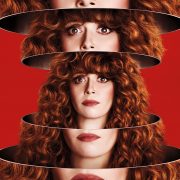 It’s Amazing How Validated I Feel When TV Gets Chronic Illness Right
Don’t miss one more amazing story.
Every week, we’ll send a few of our favorite stories to inspire you.
Send this to a friend
Scroll to top