Swimming the World’s Most Dangerous Swims

After almost becoming disabled for life, Kim Chambers has pushed back, swimming everything from the English Channel to shark-infested waters.
acute compartment syndromeamputee 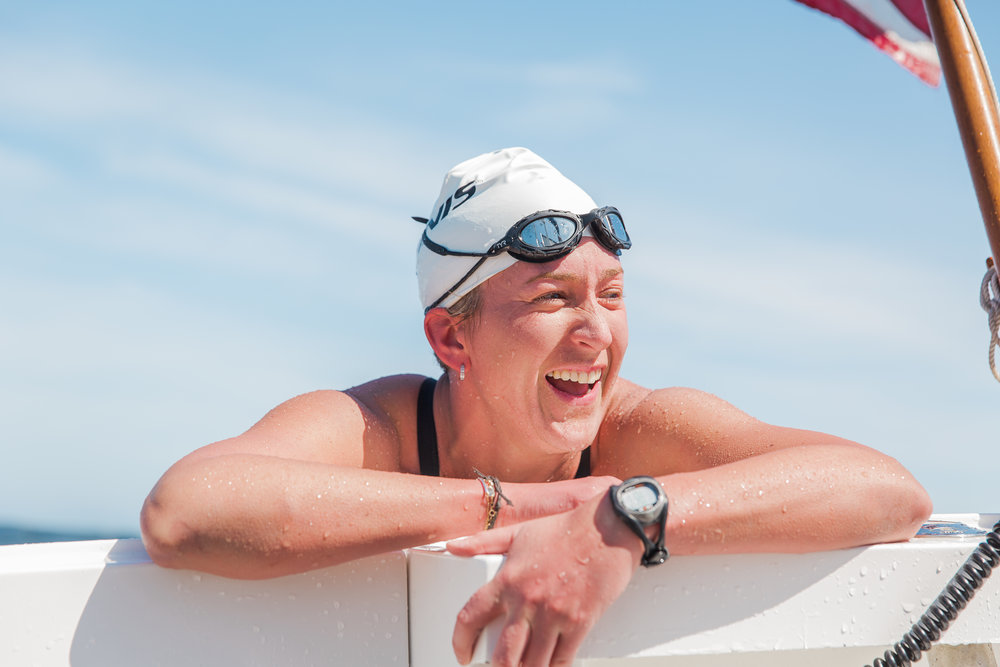 In the sport of long-distance open water swimming, the stretch of Pacific Ocean to San Francisco from the Farallon islands is considered one of the hardest. Cold water, treacherous currents, and great white sharks, some 19 feet long. In fact, 40% of shark attacks in the U.S. occur in the so-called Red Triangle off the Northern California coast.

Swimming the English Channel is more famous, but far more people have done it (1,834 people, says Dover, England tourism, which tracks it). Only six people finished the 30-mile Farallon-SF swim. Kim Chambers was the first woman, and did it in 17 hours and 12 minutes.
What’s amazing: She didn’t swim until her early 30’s.

What’s astounding: She began swimming after doctors said she would never walk again after a severe leg injury, and suggested amputating her leg as a solution.

“If you’re not fearful, you’re not pushing your limits of what you can do,” says Chambers, 40, who believes mastering your fears, and stepping out of your comfort zone, helps you grow.

“If you’re not fearful, you’re not pushing your limits of what you can do.”

The San Francisco New Zealand-born resident is the subject of a documentary on her 2015 achievement, Kim Swims, that premiered in October at the Mill Valley Film Festival in the Bay Area.

“Kim’s story is a beautiful example of overcoming obstacles and finding oneself and a sense of joy on the other side,” said Kate Webber, director and producer of Kim Swims. “I chose to make a film because of her unique story. Her drive. And ultimately, her triumph.”

She’s one of just six people to complete Oceans Seven, a challenge of seven grueling long-distance swims created by the World Open Water Swimming Association, similar to the Seven Summits for mountaineers. Its director, Steve Munatones, calls her “a role model in her rehabilitation and monumental swimming achievements” and praises her for her goal-setting mentality and her spirit.

Chambers was only 30, a technology staffer, when she injured her leg after falling down a steep staircase. Doctors at California Pacific Medical Center diagnosed acute compartment syndrome, a dangerous condition which meant intense pressure built up in her leg that cut off blood supply to nerves and muscles. She had four surgeries over nine months. During two years of physical therapy, where she took off work, she decided to take up swimming to gain more dexterity.

An ex-ballerina who at age two started ballet lessons, she was used to discipline, feeling limber and precision. She just wasn’t used to swimming. A friend told her about the Dolphin Club, an open water swim club whose members swim in San Francisco Bay’s Aquatic Park, formed back in 1877.

She took part in a relay swim from the Golden Gate Bridge to the Farallon islands for charity in 2010, where she traded one-hour shifts in a team of six people. Psyched, she repeated the swim as part of an all-women relay team. In Hawaii in 2012, she did a relay swim from Molokai to Oahu that took 19 hours, 27 minutes. 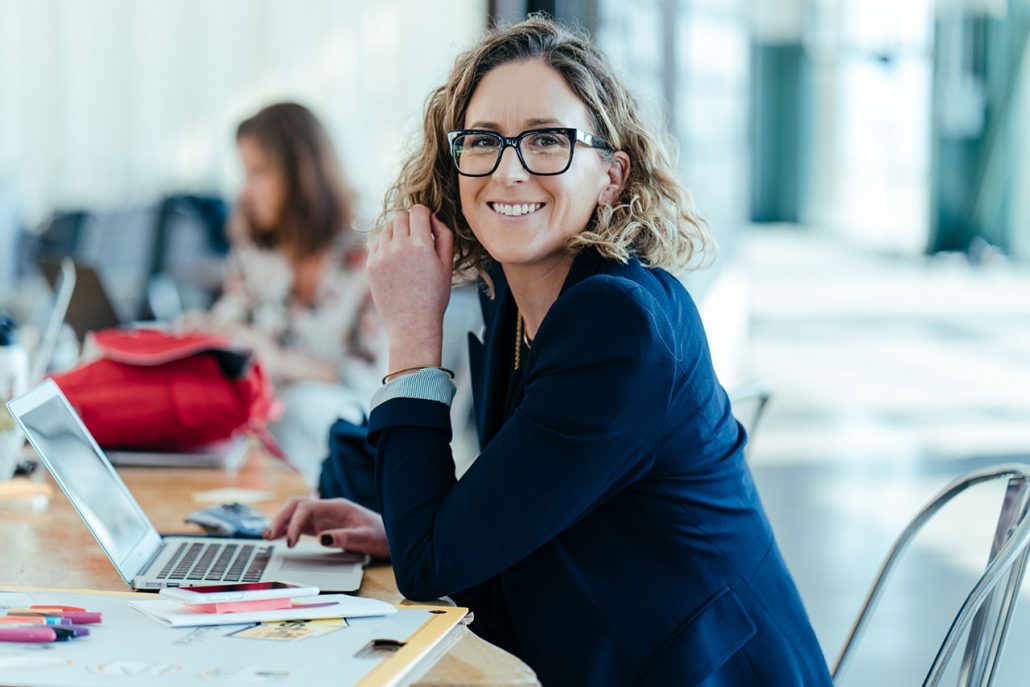 “I do it out of an overwhelming sense of gratitude,” she replied. “As a ballerina, I never appreciated what my body could do for me. Having come face-to-face with the very real possibility of being disabled for life, and working through that pain and despair with a lot of hard work, I have been given a gift. I want to see how far I can go.”

“Having come face-to-face with the very real possibility of being disabled for life… I want to see how far I can go.”

In her record-breaking 2015 swim, she wore only a bathing suit (no wetsuit, due to strict English Channel rules) and was well-oiled with lanolin (swimming in salt water is abrasive and can cause skin to bleed, something you don’t want in shark-infested waters). She dove into the water before midnight, when it was pitch-dark, from her crew boat off the Farallons. Touching that boat, which followed her throughout her swim, meant game-over. (A friend had to be rescued three miles from the finish line when a shark began circling him.) But to bolster her energy, crew tossed her a bottle of a carbohydrate drink on a rope every half-hour, and she’d sip while treading water for about 10 seconds, before swimming on.

To occupy her mind, she thought about her friends, family, and crew, replayed recent events that made her happy and kept an interior dialogue going to appreciate joyful moments, and keep her fears in check.

Chambers works for Adobe Systems, where she’s community engagement manager for its sustainability and social impact initiatives. She still does daily pre-dawn swims in the bay to keep in shape.

“We both swim out of the same open water swimming club in San Francisco, and share a deep, personal connection with the ocean as a source for healing and continual growth,” says Webber, the film director. “We all find our places. The ocean is ours.” 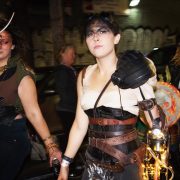 The Cook With No Taste
Don’t miss one more amazing story.
Every week, we’ll send a few of our favorite stories to inspire you.
Send this to a friend
Scroll to top