What living through the same condition that killed my friend taught me about making every second of my life count.
blood clotsblood clotting disorderheart attack 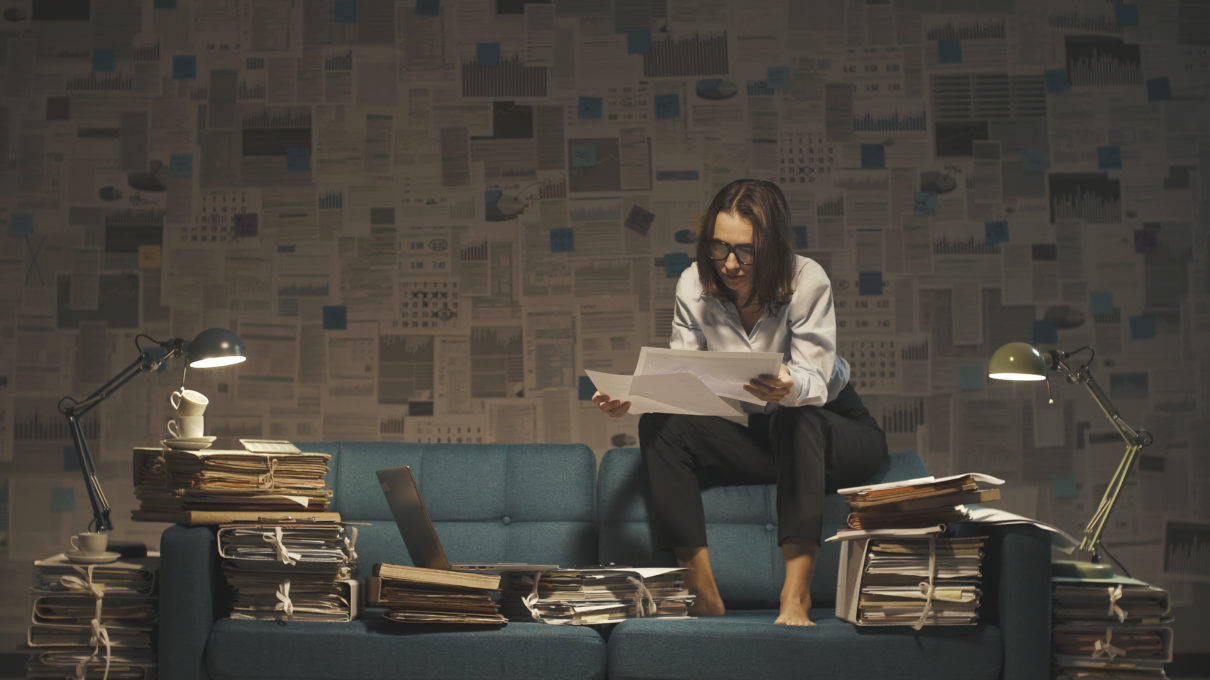 I used to think there were signs when you were about to die. But then, I lost my boss and friend, Sara.

A woman with a big personality who described herself  as a firebrand and a powerhouse, she contracted an infection at the age of 36, which led to a blood clot traveling to her lung, which caused a stroke. It all happened within days; she never recovered.

Now, on a quiet Thursday morning in the car with my Dad, I wondered if I might be dying myself. We were on our way to the hospital where I would get an MRI to determine if the infection in my breast was cancer. While it didn’t seem like the credits were about to roll on my life, and everyone was about to walk out of the theater, it hadn’t felt like that with Sara either.

The next day,  I got the call. The MRI revealed that I did not have cancer, but the radiologist had noticed a blood clot in my arm. I didn’t feel better. It only made me think of  Sara, and the feeling that my life, too, could end within moments.

Because Sara, too, had let us know she had a blood clot on a Friday. She sent us an email with tasks she wanted us to perform. She couldn’t come in, she said. She was instructed to rest. We never heard from her again.

When I arrived at the hospital to confirm the blood clot, my nurse had a strong limp and a crooked smile. She waited patiently for the doctor to sign my chart, then brought me a box of needles and anti-coagulant, and showed me how to use them to treat myself on an outpatient basis for the next few days.

“I had a friend who died from a blood clot,” I told her.

She smiled at me empathetically. I couldn’t tell what she was thinking. But she didn’t assure me I wouldn’t die.

“I had a friend who died from a blood clot,” I told her.

She smiled at me empathetically. I couldn’t tell what she was thinking. But she didn’t assure me I wouldn’t die.

It was a Sunday afternoon when Sara’s landlord called me to tell me they were out of town, but that their house sitter saw Sara being taken away in an ambulance. I called the local hospitals and found out she was in intensive care. I called our board chair who’d just spoken to her parents, who were boarding a plane in Michigan to be with her. By Tuesday morning, we were sending out a press release announcing her death.

An infection, a blood clot,  a stroke. That’s all I ever knew about the medical details of Sara’s death. And soon, I found myself wondering how much I really knew about Sara’s life.

When Sara died, a small group of my friends cleaned out her apartment while I managed the details of her wake. Sara’s bookshelf was full of self-help books. Her kitchen was empty, her spare room full of work clothes. She had two very old and very sick cats. There was no evidence of friendship, only a book of art from a trip to Italy that her parents had given her.

Professionally, it soon came to light that Sara wasn’t quite what we thought. After her death, it was soon revealed that she’d made several critical mistakes in funding that were likely going  to cost her her job. These mistakes eventually led to the closing of our non-profit. It didn’t seem like her long hours did her, or the organization, any good.

When I worked for Sara, I put in almost as much time as she did. Weekends and evenings were spent hosting community events and catching up on fundraising efforts. But since Sara died, I’ve left that life behind. My favorite nights are spent with my loved ones. I swim, do yoga, and  I am 100 pounds lighter and eight years older than Sara was when she died.

I am not her. This is what  I told myself as the anti-coagulants I was giving myself bruised my stomach.. I wasn’t going to die.  It was my blood clot, not hers. My infection. My life was different. I told myself I would be waking up the next day—Christmas Eve—holding my very young cat and thinking of the future.

I’ve read that people who nearly die from blood clots had a strong sense of dread. They knew something was wrong. But it is sometimes hard  to tell the difference between minor and life-threatening symptoms. I laid down on my bed and considered my body, ,thinking about my limbs, my head, my heart–wondering, if I were to die, if I would even feel it coming.

On a Friday, Sara sent us an email saying she had a blood clot. By Tuesday she was dead, and on Wednesday I wrote her eulogy.

On a Friday, Sara sent us an email saying she had a blood clot. By Tuesday she was dead, and on Wednesday I wrote her eulogy.

The Wednesday following my blood clot, I went back to work, with a pump for my antibiotics slung around my shoulders  in what looked like a 90s camera bag. I was now working for the state government, where you are meant to be at your desk from 8 until 5, and, outside of occasional drinks after work, you don’t socialize much with anyone. As I walked around the office, only a few people noticed something was wrong. Certainly, I didn’t tell them that I might be dying.

Several months after my blood clot, my girlfriend and I were sitting with our 13-month-old Great Dane puppy outside of a restaurant, when a woman who had been sitting near us came and asked us if she could pet him. She was maybe in her late forties, early fifties with her hair pulled back and a casual dress on.

We were stymied, and we told her that we didn’t know what to say. She told us that no one did, and that made sense to me. She lapped up love from our puppy, telling him that he was exactly what she needed as he leaned into her. Then the woman’s family came out and wrapped their arms around her as they walked away.

The truth is that we all walk with death next to us. Whether from multiple system organ failure, accident, or otherwise, death  is closer to each of us than we want to recognize. It’s too hard to talk about. It’s too hard to keep in our minds all the time. But we’re all just a moment away from being like Sara, whose sudden and meaningless death stole from her a life that she’d barely lived.

we’re all just a moment away from being like Sara, whose sudden and meaningless death stole from her a life that she’d barely lived.

I have lived. I am living. Each day I think about what was almost lost and am grateful and excited for everything that comes next.  One of my favorite writers, John Green, once wrote about a dying friend who told him to remember to say three things every day to the people he cherished: thank you, goodbye, and I love you.

Thank you, goodbye, and I love you. I try to say these things to the people in my life, and to the life I am living. 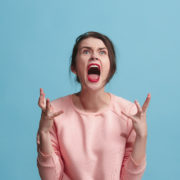 How Professional Artists Deal With Chronic Conditions
Don’t miss one more amazing story.
Every week, we’ll send a few of our favorite stories to inspire you.
Send this to a friend
Scroll to top