Stephen Shore is trying to change the conversation about autism, a message resonating with corporate America.
autism 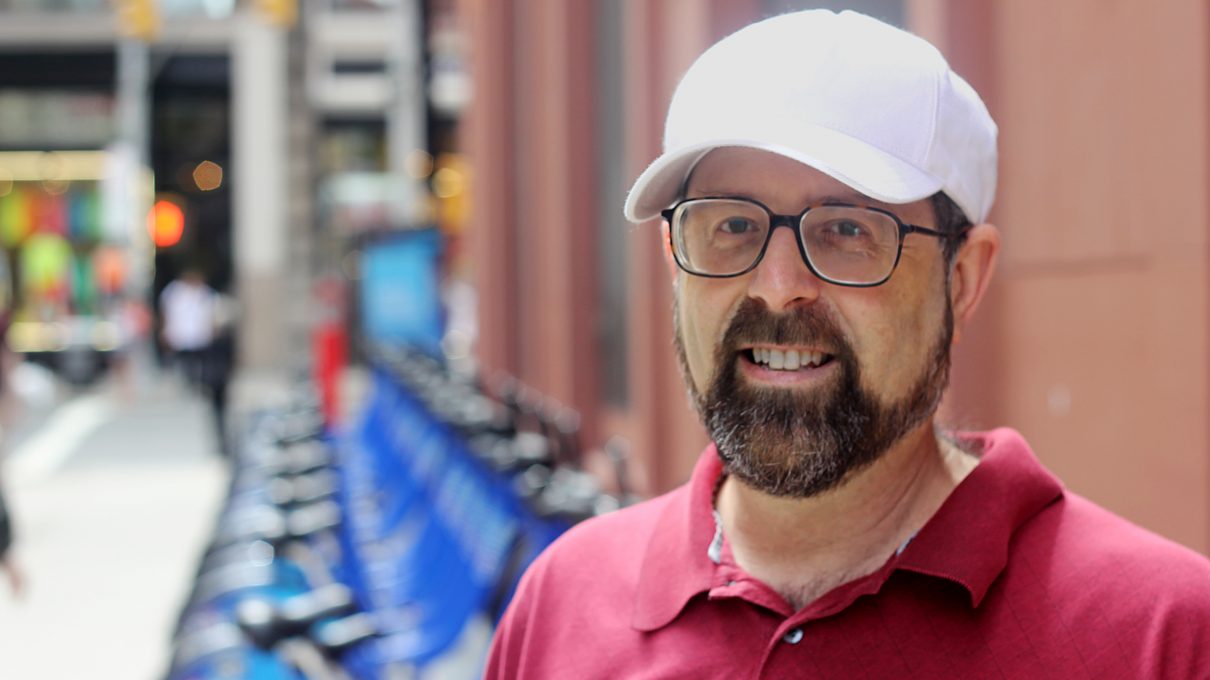 As Stephen Shore takes the stage to deliver a talk on the “superpowers of autism” at Adelphi University, the audience greets him with polite applause. Early in his talk, he describes being diagnosed with autism when he was two-and-a-half and how the doctors told his parents to place him in an institution, like the notorious Willowbrook facility for mentally ill children.

“Well, in some ways the doctors were right about the institutionalization,” Shore says matter-of-factly. “I am now at an institution.” He pauses, waiting for the joke to sink in and the audience to roar with laughter. “Of higher education right here at Adelphi University.”

It’s this type of unexpected but incisive observation that has helped Shore move the talk about autism forward, from awareness to acceptance and appreciation.

The 56-year-old clinical assistant professor of special education at Adelphi argues for looking at and engaging with autistic people in new ways, much as his parents did when he was a child. He has brought this message to audiences around the world and in books such as College for Students with Disabilities: We Do Belong.

When did you learn you had autism? 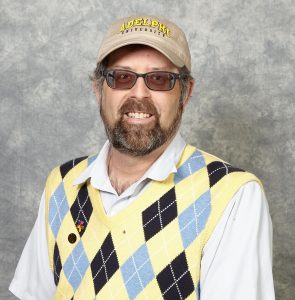 I was lucky in that regard because I’ve always known pretty much I had autism. My parents used the word in the house for as long as I can remember. So about since five-and-a-half, when my speech pretty much normalized and I had enough awareness of what was going on and I knew I had this thing called autism. We didn’t know much about it, but it certainly helped explain a lot of differences.

Your parents fought hard on your behalf—not only to get you into school but to reach and communicate with you. What did they do?

Today we would call it an intensive home-based early intervention program that emphasized music, movement, sensory integration, narration and imitation. I guess the key breakthrough is that at first my parents tried to get me to imitate them. It’s a standard teaching technique and it works most of the time. But many people on the spectrum may not be able to imitate, especially when young. So then my parents flipped it around and they imitated me.

Give me an example.

If I flapped my hands, they would flap their hands. If I made a sound that I heard from the environment and repeated it, they would do that, too. Once they did that, I became aware of them in my environment. I think the key implication is that before you do any good work with someone, you have to meet them where they are and develop a trusting relationship.

“I think the key implication is that before you do any good work with someone, you have to meet them where they are and develop a trusting relationship.”

Where do you fall on the autism spectrum?

With the new Diagnostic and Statistical Manual of Mental Disorders, they eliminated Asperger syndrome [considered “high functioning” autism] and they just put everybody into the autism spectrum. The way they now look at autism is, it’s a spectrum without the subtypes of Asperger syndrome and various others. They look more at what the needs for support are. There are different levels: one, two and three, where one needs the least amount and three needs the most. Most of the time I would say I’m on level one, but there could be environments where maybe I go to a lower level.

How does autism affect your day-to-day life? Or is it normalized?

The word normal is interesting. Being autistic is my normal. The question is: how do I best work with my normal? There are some characteristics where I still need accommodation and can get in the way, such as sensory issues.

The light may be too bright or there’s too much noise. Usually the TV is too loud for me. I might be very happy to watch TV at a volume of 9 or 10 on a scale of 100, whereas others who are with me will say they can’t hear anything and they may prefer volume of 30 or 60. Autism also affects me in the classroom. Part of autism involves difficulty remembering faces. It takes me all semester to begin to remember my students’ faces.

Conversely, are there things that autism makes easier? Put another way: Does autism give you an advantage in some things?

Yeah, it certainly can. It can give me an advantage in focusing on areas of interest. For example, preparing course material for my classes. We can have an extremely high level of focus in things we’re interested in and that can be helpful. It’s also helped me with musical ability as well as mechanical ability.

At age four, I was found by my parents taking apart a watch with a sharp knife. I’d pop open the back, take out the gears, take it all apart, put it back together again and the watch still worked and there weren’t any pieces left over. That has carried forward to taking apart bicycles. I can still take things apart, including watches.

What role does music play in your life?

Music is one of my autistic deep interests. When I started middle school—and you don’t need to have autism to have difficulties in middle school—it was actually better because I was able to join the band. I became so fascinated with music that I decided I needed to learn how to play all the instruments, every last one of them.

How did that work out?

I spent hours in the instrument closet figuring out how they worked. While I didn’t get them all done, I got up to about 15. I enjoy music a lot. I’ve composed pieces of music, playing in various ensembles. Now, I give music lessons to children on the autism spectrum.

Does music help you communicate with them in a way that verbal language does not?

Yeah, it certainly can. Whatever seems to scramble the music centers of the brain seems to leave the musical ones intact. For some of the students, I find that music is the means of communication. For others, music can help promote communication. What I find really interesting is when I have students who don’t speak. However, they still may be able to sing songs. I had students that had dozens of songs that they knew. And when I played the piano or we played the piano, that accessed something that allowed them to sing.

Do you find musical ability or aptitude prevalent in most kids with autism?

I find it more common. There is a higher incidence of perfect pitch, for example, in people with autism rather than in the general population.

One characteristic that’s not often mentioned is the widely varying skill set. What that translates to is this: the things we’re good at, we are incredibly good at. The things we’re not so good at can be really significantly challenging.

Can you give me an example?

I have a doctoral student at Adelphi University who gets A’s in all her courses except for statistics and quantitative research. She has extremely well-developed skills in analysis, reading, writing—but at the same time, she’s so challenged in math that having a checkbook or credit card for her is really not a good idea.

You talk about taking autism to the next level and refer to the “3 A’s of Autism.” Let’s start with awareness.

Awareness provides a firm foundation for moving on to the next step. Awareness is what we’ve been doing for the past generation [through organizations like] Autism Speaks and the Autism Society of America. They’ve been pretty good at helping people recognize when autism exists.

What acceptance means is that there is a transition from doing things TO people with autism—making them behave more like other people to reduce or eliminate autistic characteristics—to working WITH these characteristics. For example, it’s accepting that learning may be hard for a student on the spectrum but they have some really incredible skills visually. If we know that, we can then say we’re going to teach you visually. That’s working WITH the characteristics.

That is where people on the spectrum are valued for who they are, for the characteristics we have. You’re seeing examples of that in more and more companies, such as Microsoft, SAP, Ernst & Young and others that actively seek people on the autism spectrum to work as employees. They’re working toward having one percent of their employees be on the autism spectrum because they realize there are certain things we can contribute that far exceed most of the general population. 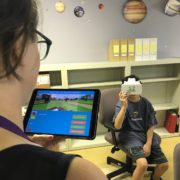 How VR Is Helping Autistic Kids Make Sense Of The World
Michele C. Hollow
The Aztec Warriors of Amputee Soccer

What Cats Can Teach Us About Living Life When You’re Sick
Don’t miss one more amazing story.
Every week, we’ll send a few of our favorite stories to inspire you.
Send this to a friend
Scroll to top