The Best Advice A Doctor Ever Gave Me

Just two simple words, but that advice not only gave me the strength to keep going, but a path forward as I searched for a diagnosis.
ibsirritable bowel syndromesibo 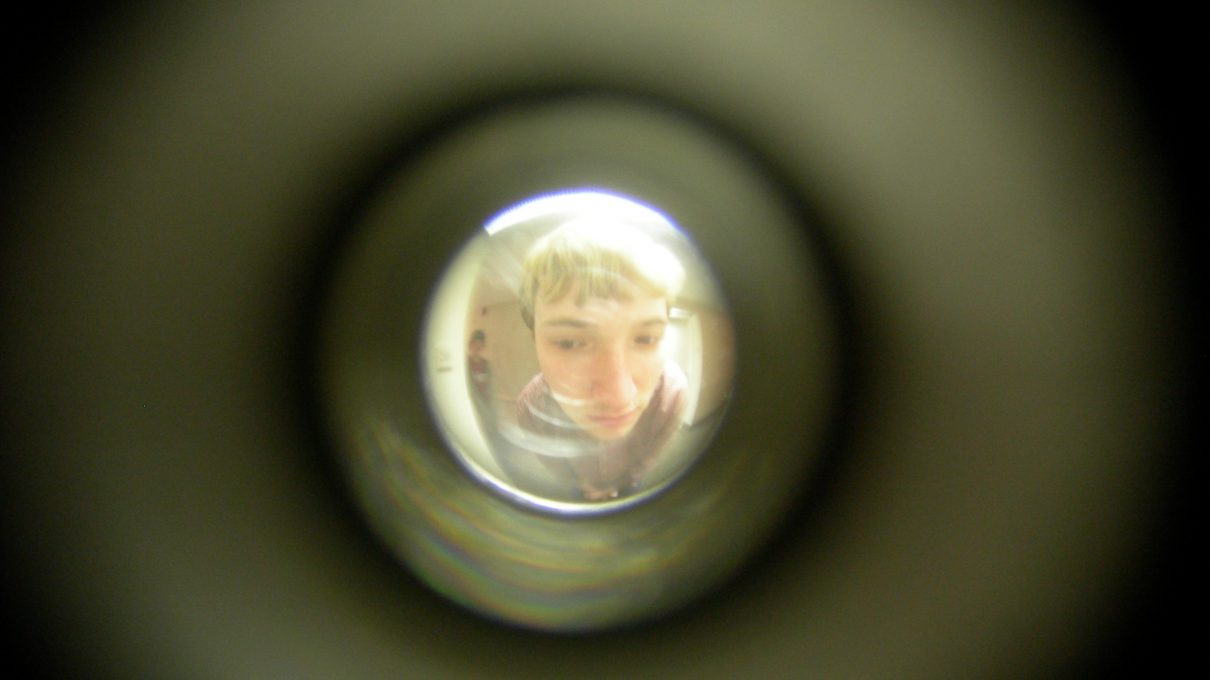 I have a funny feeling in my chest, and it has me and my doctors stumped. It feels like there’s an anchor hanging on my lungs, and the weight is dragging down my heart, stomach, and intestines, so that they’re all heaped together at the bottom of my gut. “Pulling-down” is what I call it.

I’m convinced it’s a gastrointestinal complication, since my diagnostic alphabet soup includes IBS (Irritable Bowel Syndrome) and SIBO (Small Intestine Bacterial Overgrowth), and a few—ahem—mechanical malfunctions in my rectum. But when I casually mentioned the new sensation to my GI doctor and colorectal surgeon, they—excuse the pun–pooh-poohed it. Pulling-down, it seems, was not in their purview.

Last summer, the pulling-down increased in frequency and intensity. It happened almost daily, lasted many hours, and sometimes got so oppressive, I wondered if the next breath would come. It didn’t hurt per se, not like a heart attack might. And I didn’t have other heart attack symptoms like nausea, cold sweats, or pain in my neck or jaw.

Maybe it was my lungs? I called my friend, a respiratory therapist, who brought over her portable spirometry machine to check my lung function. I blew a 110%, and I don’t remember exactly what that means, but my friend said it was “excellent.”

Finally, I called my primary care nurse practitioner. She sent me to the ER, where, no matter how clearly I tried to explain the sensation, it was treated like a heart problem. “But it’s not crushing pain,” I repeated fruitlessly, “and it’s not pressure or squeezing.” They did a chest X-ray and blood tests anyway, which came back negative.

They referred me to a cardiologist. “It’s not my heart,” I mumbled, but, lacking a better explanation, I went. Four months of testing—an EKG, echocardiogram, calcium score, CAT scan, and stress test—revealed nothing abnormal. My baby-faced cardiologist looked me in the eyes and said, “You have the arteries of a twenty-year-old,” which I decided was probably not a flirtatious remark.

“You are cleared for cardiac issues,” my baby-faced cardiologist confirmed. “Whatever that pulling-down sensation is, it’s not your heart.”

And that was when he gave me the best advice I’ve received from a doctor through this whole five-year ordeal of sleuthing a seemingly unsolvable medical mystery.

At first, I thought, Here I go again. More sleuthing. Then I realized it was great advice.

For the past five years, there’s been no diagnostic box into which I neatly fit. I’m a puzzle with a few pieces missing, and in my experience, when a piece to a diagnostic puzzle is missing, doctors assume that a patient isn’t giving them the whole truth, or they dismiss the symptom as being caused by that ultimate medical MacGuffin: stress.

My doctor believed me. And if he believes a diagnosis can be found, I can believe, too.

Once I mulled it over, I realized that my cardiologist’s advice–“Keep looking”—wasn’t just an apathetic shrug from a professional who considered his job done and dusted. He was telling me he believed my experience, and that while he’d been able to rule out my heart as a factor, there was a diagnosis to be found there, if only I had the strength to keep pursuing it. And one thing he was definitely not doing was blaming my pulling-down sensation on the “stress” of being sick: a chicken-and-the-egg problem that is impossible to either confirm or refute.

A doctor’s belief in the validity of a patient’s experience can be a powerful thing. There are times when the frustration of chasing a diagnosis can be almost overwhelming. When choosing to just give up and live with one’s symptoms seems like the better course of action than the expensive, frustrating, and time-consuming process of looking for answers which never come. Every few months through this journey, I have wondered if I shouldn’t just give up. But in two simple words, my doctor not only validated my experience… he gave me the strength to not give up until I had a diagnosis.

My doctor believed me. And if he believes a diagnosis can be found, I can believe, too. 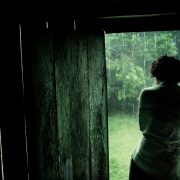 "At Least It's Not Cancer"
Karen DeBonis
From Fashion Model To Ms. Wheelchair America

I Tried To Quit My Job Because Of Psoriasis, But Thankfully, They Wouldn’t...
Don’t miss one more amazing story.
Every week, we’ll send a few of our favorite stories to inspire you.
Send this to a friend
Scroll to top