When it comes to getting people to treat sickness seriously, a fictional disease can sometimes be more powerful than a real one.
autoimmune diseaseautoimmune disordersbest of 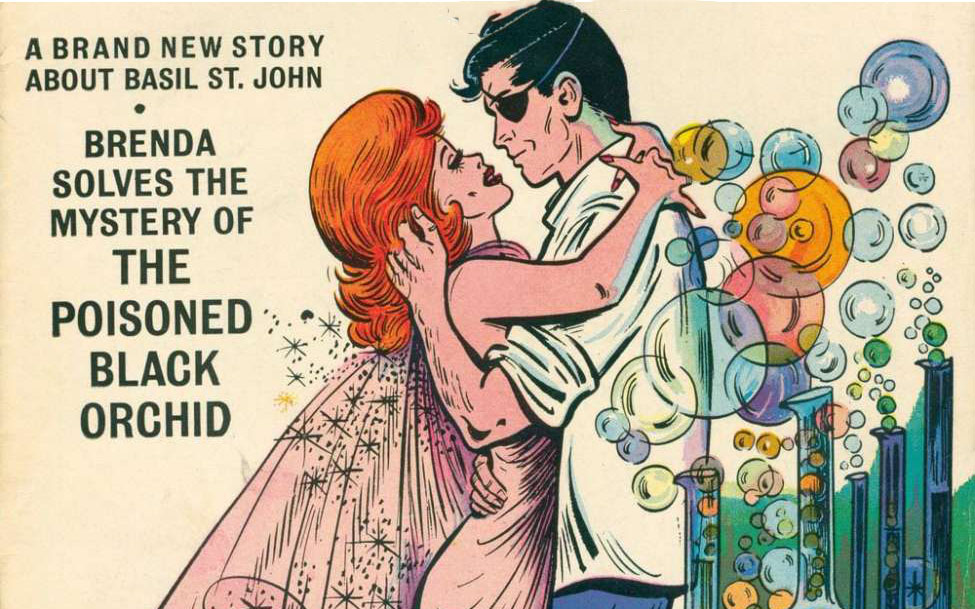 My cousin’s daughter is a willowy redhead with a long neck like mine. She has come to visit me with her husband and two little girls.

I notice he’s a little hands-off as a parent, letting her do all the heavy lifting. She makes breakfast for the kids, fixes their lunches, makes dinner and bathes them at night. He doesn’t.

She and I have a moment alone. Sitting over a glass of wine in my dining room she tells me that she has ulcerative colitis. Boom, I think, strike three of deadly autoimmune diseases in our family. Her little brother had another autoimmune disease that killed his liver and thus him, before he was 30. She is 32.

When I was 25, doctors told me that lupus nephritis would kill me before I turned 26. My own antibodies were mistakenly attacking my healthy kidneys and couldn’t be stopped. A miracle saved me, but that’s another story; the point is, there’s a family tendency towards autoimmune disorders, and as she sits in front of me, I realize I need to get her to focus on saving herself before her disease flares.

It could be her life.

She has to have less stress. She has to take care of herself and allow herself to be taken care of. She can’t be a martyr. Her husband has to step up. Neither of them are treating this seriously yet, I can tell. She needs to advocate for herself. How can I break through to her before it’s too late?

So I tell her a story. 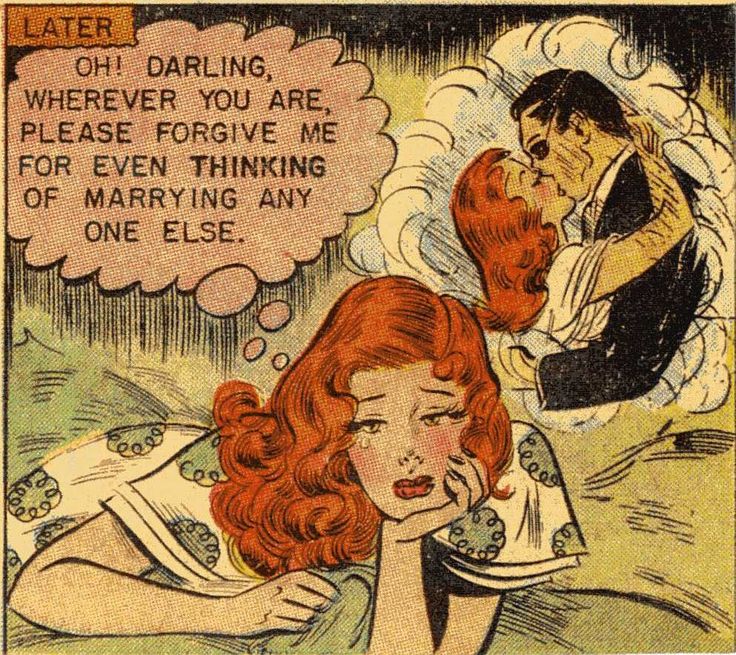 When I was growing up, I always wanted to be Brenda Starr, the red-headed female reporter out of the comic strips.

When I was growing up, I associated myself with another willowy red-head, Brenda Starr, the fearless female reporter out of the comic strips. Brenda was in love with the mysterious Basil St. John, who had a disease that needed the nectar of a black orchid to keep him alive. If he didn’t fly back to the jungle every so often to get more of his black orchid serum, he would die.

It wasn’t always opportune for him, or for Brenda, who eventually married St. John. If you didn’t know he was sick, Basil’s sudden disappearances could seem selfish; likewise, flying back to the jungle constantly could be inconvenient for both of them. But his life was on the line. He needed to take care of his health first, and his health required Black Orchid nectar.

I tell my cousin’s sister that I have always tried to treat myself as if I had the Black Orchid Disease. Then I tell her countless little anecdotes about the ways my life had changed, and the many small sips I had to take from my own vial of Black Orchid serum, since I first found out I had an autoimmune disorder.

I have always tried to treat myself as if I had the Black Orchid Disease.

I tell her about the last time I went with friends to a concert, and had to have them drop me in front while they walked back from parking. I tell her about how sometimes the fatigue coming home from work is so bad that if I can’t get a bus seat, I’ll take a taxi; it’s cheaper than kidney failure.

I tell her about how, when the joints in my fingers swelled and couldn’t type as well anymore, I went to my boss and asked him to get me better equipment. I tell her about the time I couldn’t grip the doorknob hard enough to get out of my New York apartment, and had to call the super to let me out; because of my Black Orchid disease, I always now keep the door partially open all the way. 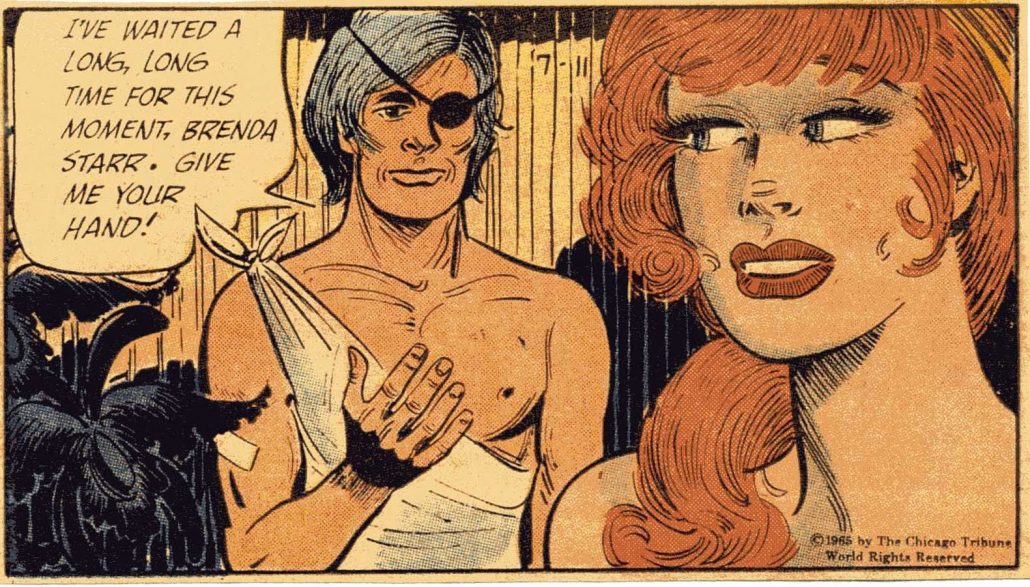 Basil St. John needed to return to the jungle periodically to refill his vial of Black Orchid Nectar, which was the only thing keeping him alive.

I explain to her that because of my prescribed steroids, I always have to walk in the shade. I wear a hat all the time and use an umbrella in the sun. Foods I love are now off-limits. My face sometimes puffs up, my clothes don’t fit, and the tiny hairs on the back of my neck grow out in corkscrews, even though my hair is straight.

Autoimmune diseases are no joke. They require vigilance.

These are the symptoms of my own personal Black Orchid Disease. Hers will be different, I tell her, but she needs to keep her vial of serum ready. Even though she still feels fine and still looks beautiful, she will have to change her life to stay alive. Because autoimmune diseases are no joke. They require vigilance.

When she said her goodbyes, I wasn’t sure she understood what I was trying to say. But several weeks later, she mentioned the words “Black Orchid Disease” on the phone. Later, I saw an Instagram she posted of her husband folding laundry with the girls, something he’d never done before. The next time they visited, she left the dinner table to put the little one to bed and when she came out she said to her husband, “Your turn.”

I smiled at her. She got the memo and so did he. 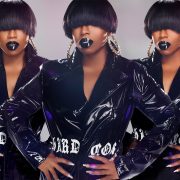 Half a Beard, a Fake Moustache, and 4,200 Miles Biking with Type 1
Don’t miss one more amazing story.
Every week, we’ll send a few of our favorite stories to inspire you.
Send this to a friend
Scroll to top