The Condom Woman of the Cape Coast

In Ghana, where HIV/AIDs is on the increase and sex education focuses on abstinence, one 59-year-old woman walks the beaches, dancing and using props to get people interested in safe sex.
AIDSgonorrheaHIV 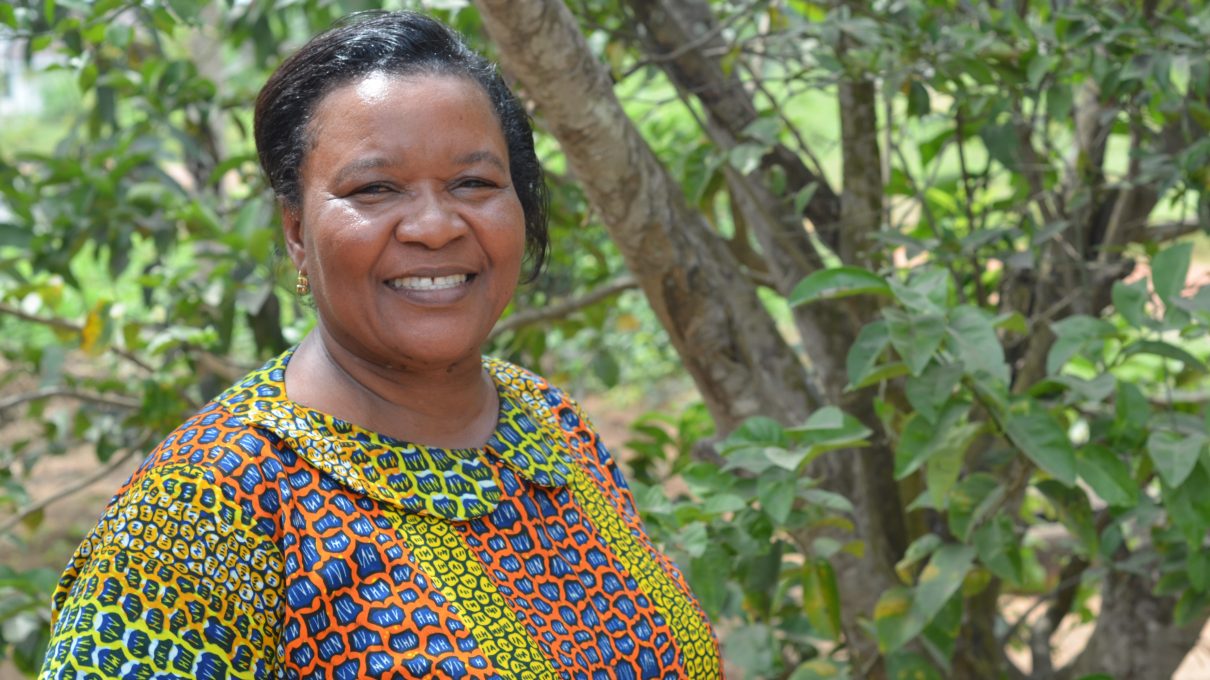 When I tell people about my friend Martha Jonah, I like to lead with the fact that she spends holidays on a beach in Ghana, handing out condoms and showing people pictures of what sexually transmitted diseases can do.

She has this book of photos of male and female genitalia in the full ravages of syphilis or gonorrhea.  The book shocks people: those Martha shows it to raise their hands to their mouths, bulging their eyes in disbelief.

Martha isn’t just trying to gross people out, though. She wants them to ask themselves a question: if you aren’t using a condom, how do you know you aren’t sleeping with someone with an STD?

On public holidays and on weekends, the short, energetic 59-year-old heads to the beach in Ola, Cape Coast with a box of condoms, her book and her warm, welcoming way of engaging revelers. She is offering lessons and advice they wouldn’t have had at school, where a frank discussion of sex–let alone sex education–is often taboo.

There’s not many people who could so easily get away with handing out condoms in a socially conservative part of the world like Ghana, but Martha has it down to an art.

“As you hold the box you are chatting, dancing, being part of the fun,” she says. “You say you need to show them something, then you bring a condom out, and give it to them. Some don’t know how to use a condom, so they don’t take it. If you see two or three people are interested, we have a book given to use by the Ghana AIDs Commission, where there are all these photographs of STIs. Those who are interested, we say ‘this is what happens when we really don’t protect ourselves’.”

It’s a gruesome attraction, but it works.

It’s a gruesome attraction, but it works.

Ghana is in the midst of an HIV epidemic. As of 2016, round 2% of the country’s adults have HIV, and according to UNAIDS, Ghana’s has 20,000 new infections every year. Other STDs, like syphillis and gonorrhea, are just as much—if not more—rampant.

According to Martha, the problem is a lack of understanding about sexual education in Ghana, as well as most Ghanaian’s inability to afford condoms. The socially conservative political environment doesn’t help: a 2017 Guttmacher Institute study found that sexual education was largely focused on abstinence in senior high schools in Ghana, with fewer than half the students ever learning about contraception.

Religion also has its part to play in low condom patronage. Martha finds some people will shun her offer of free condoms, suggesting it would be irreligious to take them. Churches in Ghana will often preach that HIV, AIDs, and other STIs “only affect sinners–people who are cursed by God.”

I met Martha five years ago when I first moved to Cape Coast in Ghana. Surrounded by trees, her house was just down the road from where I was staying. We became fast friends, and have remained so ever since. 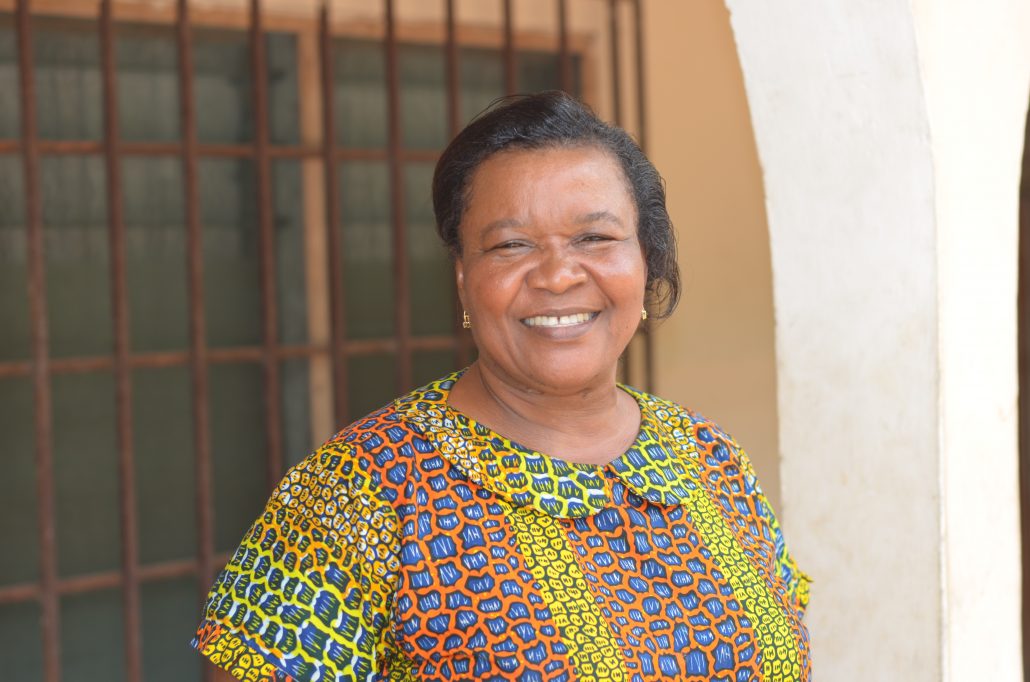 She takes in children and teenagers from across the region to live with her, while they attend local schools. Often these kids come from hard backgrounds, where their educations aren’t prioritized. Under Martha, school is mandatory, and she even lobbies locals and businesses for the money to pay their school fees.

Over the years, sitting around with this big cobbled-together family, I’ve absorbed her life story, but on a recent visit, I wanted to get it all down in writing: how this tiny, jovial lady earned the reputation as the “condom woman”.

It started in 2008, when Martha realized that her region had some of the highest STD rates in the country. She had recently set up her Care Love Charity Foundation for fighting poverty, and through it, was trying to educate young Ghanaians about their sexual health. Groups of beach revelers near her house seemed like a good place to start. With her box of condoms, a penis replica and picturebook, she would walk the few minutes to the coconut tree-lined beach, weaving through groups making the most of a day off.

At first, the people Martha approached were suspicious, but soon, with her picture book and penis stick, she got people’s attention, demonstrating to them how to wear a condom safely and effectively.

With her picture book and penis stick, [Martha] got people’s attention, demonstrating to them how to wear a condom safely and effectively.

With funding from the Ghana AIDS Commission, Martha’s charity has worked through Ghana’s Central Region, running programs to reduce stigma around safe sex in villages, townships, and schools. She also arranges for STD testing, and links up people with appropriate counseling and health services.

And in a country where people with HIV are routinely shunned, Martha emphasizes the importance of compassion, even as she educates people about the realities of AIDS transmission. “We let them know you can’t contract HIV or AIDS by eating with people,” she says. “You cannot contact it when they live with you.”

What’s interesting about Martha’s mission is that once she gets people talking to her, she finds that most people are actually happy to use condoms. “You have to tell them it’s good, and good for you to protect yourself from STIs and STDs. Then they ask how they use it.”

Ultimately, Martha wants to see condoms distributed freely through Ghana, and for the country to move away from abstinence-only education. But even when she’s not on duty as the Condom Woman of the Cape Coast, Martha says people will come up to her and ask her for a new supply.  “Sometimes I will be at home and someone will call me and say ‘do you have the stuff’,” she says, throwing her head back with a hearty laugh.

Something she’s doing must be working. 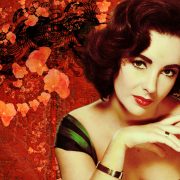 Pumping Iron With Multiple Sclerosis
Don’t miss one more amazing story.
Every week, we’ll send a few of our favorite stories to inspire you.
Send this to a friend
Scroll to top