I joined a Facebook group to help me cope with my husband's cancer diagnosis; instead, I was told to divorce him. Good Facebook groups are out there, but you have to know what to look for.
cancerhyperacusisraynaud's 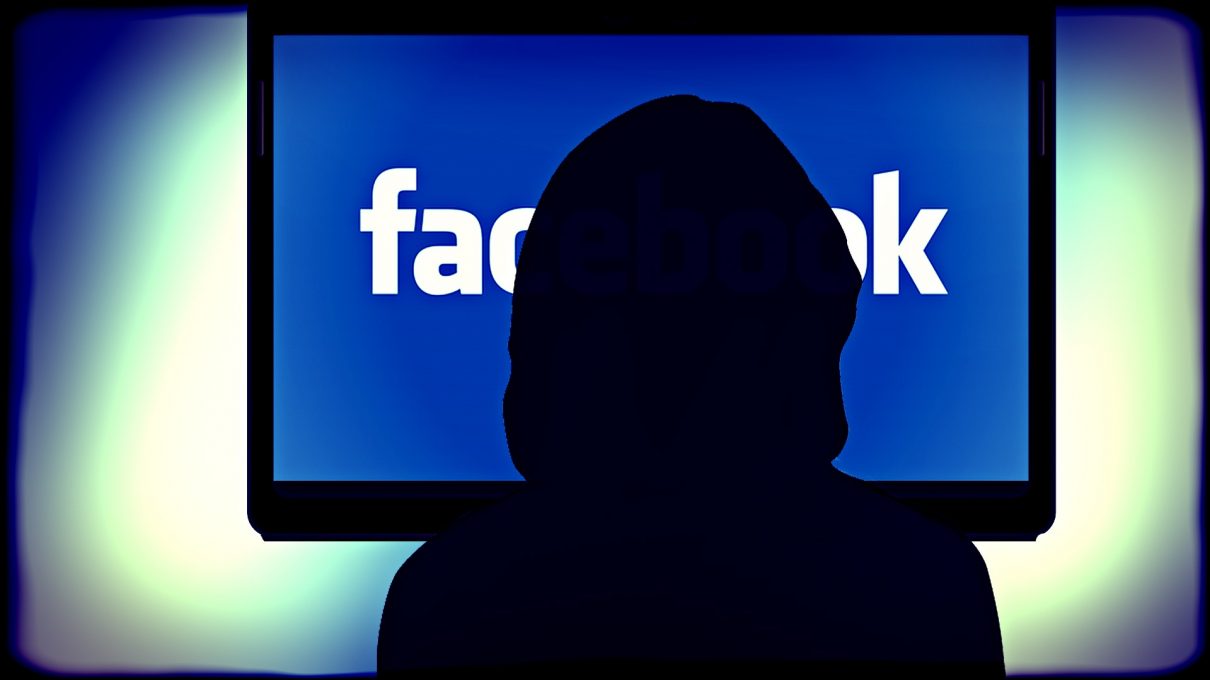 Last year, a woman who didn’t know me told me to leave my husband. And so did a large handful of her friends. My husband hadn’t done anything wrong to warrant that response, except be sick, and neither did I—all I’d done was ask for help. In a Facebook group specifically designed to help people.

Earlier that month, the two of us sat in a neurosurgeon’s office, watching a team of doctors go through his MRI results and point out anomalies. Roughly translated, their whole spiel added up to this: “You have two brain tumors and we can’t do anything about it. Sorry, pal. Come back in six months for another MRI.”

We spent the rest of the day mostly in silence, trying to process what the doctors said. The next week, I hunted for resources and found a Facebook group dedicated to supporting spouses of people diagnosed with brain tumors.

I was completely pumped to make my first post. I thought the group would be good for me—I’d have a place to chat with people in the know about coping strategies, learn how best to minimize any negative impact on my husband’s health during our daily activities, and have a place to share my frustrations if needed. Full of a perhaps naïve but genuine excitement, I posted, explaining our situation (“My husband was recently diagnosed, and now we’re in a wait-and-see period of MRIs every six months.”) and asking for help (“What can I do to make this easier for him and be sure I’m not triggering any anxiety or depression when we talk about it?”).

And then that woman told me to leave my husband.

I was disgusted that so many wives were advocating for me to abandon my husband, when all I wanted was to both help him.

Her spouse apparently was in a wait-and-see period too. His diagnosis was all he ever thought about, and it was making her life hell, she said, because they never did anything fun anymore and lived in a black hole of brain tumor depression. She wished she had the money to divorce him. Well, I explained, I’m sorry about her issues, but I’m not looking to leave my husband—I just want advice on how to be the best support for him I can be.

She didn’t respond again, but it appeared that her willingness to bring in so much negativity sparked something in the other women in the group. I opened Facebook the next day to a flood of comments agreeing with her. These spouses told me it wasn’t worth it to stay, it’s more work than I could imagine, and don’t I want to move on to something else: that fairytale marriage with no problems that so many people dream of? I’d never get it if I stayed with him.

I was disgusted that so many wives were advocating for me to abandon my husband, when all I wanted was to both help him and find support of my own.

Meanwhile, my husband’s diagnosis expanded to include hyperacusis and tinnitus, which may or may not be caused by the tumors; we still don’t know. Relatively little research has been done on hyperacusis, which causes physical pain at certain sounds, volumes, and wavelengths. This was new territory for both of us. I decided I’d try another Facebook support group, just in case the first one was a weird vortex of negativity.

It wasn’t. I saw the same terrible advice coming from people in the new group.

One said her spouse’s hyperacusis was so bad that she couldn’t do anything but sit quietly on the couch, a virtual prisoner in her own home. She’d started an affair as some sort of warped coping strategy. Others chimed in, saying yes, if you can’t deal, just move on. I stared at the computer, mouth gaping, becoming angrier and angrier by the minute. It’s like a drug, that anger; one person in the group lets it out and it sweeps through everyone regardless of the reason they’re in the group to begin with. These women were angry about their spouses’ conditions, which in turn made me angry at their callousness toward it. It’s a vicious cycle.

These women were angry about their spouses’ conditions, which in turn made me angry at their callousness…

Around the same time, I was in a tiny argument with a friend of mine. Her sister recently became engaged to a wonderful man diagnosed with a terminal disease. My friend told me she would have left him. It was her life too, she said, and she didn’t want to waste her life on something like that.

I told her exactly what I told the women in the brain tumor group: My husband’s diagnosis does not define him. It does not change how I feel about him. What kind of partner would I be if I bailed at the first sign of distress?

Back in the first group, I hoped my response-by-manifesto of sorts would have a positive effect, so I stuck around for a bit to see. It didn’t. All I saw was more women telling people to leave their spouses and get out while they still could. I waited (with decreasing optimism) until I couldn’t take it anymore, and then checked out.

By the time I finally left both groups, I was depressed, deflated, and even more worried. My experience, though, appears to have been a fluke. The reason I signed up for these groups in the first place is because I heard how helpful they can be from friends who belong to their own Facebook support groups. I was shocked enough by what happened that I even floated the ridiculous idea that someone was angry with me and following me into all my groups, just to leave unhelpful comments.

Since my fallout with the spouse support groups, I’ve actually found one that’s beneficial—but it’s one for my own circulation disorder, not one for people married to someone with the disorder. A nonprofit research association runs it and often shares new related studies and breakthroughs. I’ve also learned a few tricks for navigating the Facebook support communities, and making sure you find one that’s in line with what you need.

My husband’s diagnosis does not define him. It does not change how I feel about him.

Look at the posts and comments already there first. That way you can gauge how helpful the responses are and whether the information being shared would be useful to you. Try to find a group organized by a nonprofit association or research committee. Here, you’ll find more fact-based advice and concrete examples of ways to cope, and there’s generally a team behind the management and moderation of the group.

Perhaps my biggest suggestion, though, is to join a group focusing on the condition itself, rather than one focused on supporting others who are connected to someone with the issue. What better way to feel like you can be effective in your coping strategies than getting those strategies from the sufferers themselves?

As far as my husband, his prognosis is still undetermined. We still go back for regular MRIs to be reminded that, yes, that thing there isn’t supposed to be in his brain. But hey, it’s stable, so we should be happy! He still struggles with his hearing issues because no doctor has been able to give us a good solution or even a way to manage it.

I still have no intention of leaving my husband. But the more I look back onto my experience in those groups, the more I start to understand the mindset of the women who did leave. Not because that’s how I feel, but because I know how excruciating it can be to watch a suffering partner, and to know that one day, you’ll probably lose them to the same unseen monster you stare at every day. It’s not something everyone can handle—it’s not something every marriage can handle. And for that reason, I truly wish them all the happiness they can get. 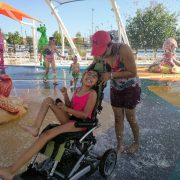 This Cosplay Photographer Uses Superheroes To Fight His 10-Year Headache
Don’t miss one more amazing story.
Every week, we’ll send a few of our favorite stories to inspire you.
Send this to a friend
Scroll to top