The Explorer Proving Travel Can Be Accessible To Everyone 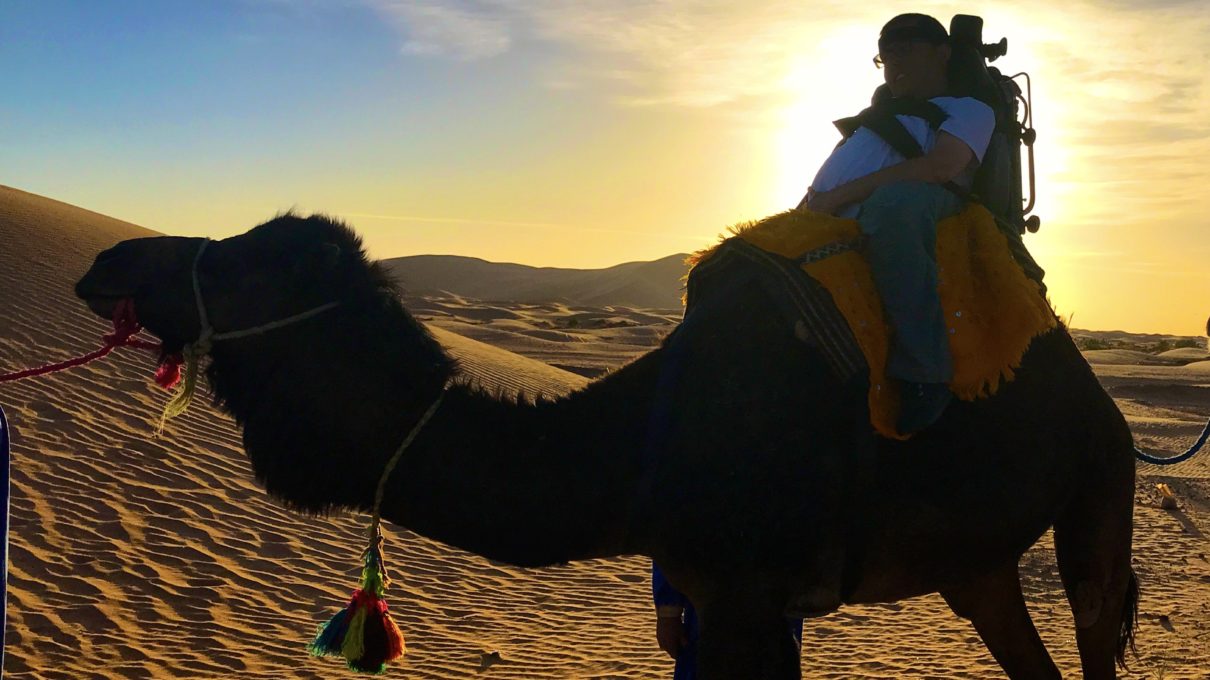 Cory Lee Woodard was cruising Antarctica’s clear blue waters when the world began to shift. “We were hearing a little bit about COVID-19 and we thought: ‘It’s probably nothing; it will stay overseas; it won’t come to the US’,” he recalls. “So it was definitely surreal to come back to a different world.”

For Woodard, an accessible travel blogger who uses the nom du blog Cory Lee, coronavirus has changed everything. A world traveler of 37 countries and all seven continents, Lee runs an accessible travel agency and recently published a children’s book, Let’s Explore with Cor Cor. He had around 10 trips planned over spring and summer—all now canceled.

“Being immunocompromised myself, it’s been terribly scary,” Lee says, who was diagnosed with spinal muscular atrophy (SMA) type 2, a progressive and degenerative muscle weakness, when he was just two. “I have had collapsed lungs before, and pneumonia numerous times, and nearly died from having pneumonia before. With COVID-19 being something that really attacks the lungs and your immune system, that’s something that I fear tremendously.”

Planned jaunts to watch the Paralympics in Japan, to lead tours in Costa Rica, and to explore New Zealand have all fallen by the wayside, while revenue from both his blog, Curb Free with Cory Lee, and his online travel agency has collapsed. Currently, Lee’s horizons are limited to national parks within driving distance of his home in LaFayette, Georgia, where he and his mother, Sandy Gilbreath, can opt for self-contained cabins, rather than risk the shared common spaces and frequent human contact of conventional hotels.

Yet, even as coronavirus continues to surge, Lee remains positive. He was born in 1990, the year the Americans with Disabilities Act became law, and his mother, a single parent for most of his childhood, raised him by the maxim: “If you can’t stand up, stand out.” She inculcated the belief that, with enough determination, her son could achieve anything.

“When I was younger, I really wanted to be on a baseball team, like all my classmates were in school, and, of course, I couldn’t be on the regular team,” Lee recalls. “So my mom actually started a baseball team here in our town for children with disabilities.”

Since starting his blog in 2013, Lee has enjoyed some epic experiences. In Morocco, he rode a camel through the Sahara dunes aboard a specially designed saddle; in Ecuador, he rolled through the rainforest, pushed in an adapted wheelchair; in Costa Rica, he floated in volcanic hot springs and trundled over hanging bridges through the forest canopy. And, of course, he saw the icebergs, ice cliffs, and leaping whales of Antarctica, part of a month-long odyssey that encompassed Chile, Argentina, and Uruguay.

Lee feels he experiences destinations like Antarctica with even more intensity than travelers who don’t use wheelchairs.

“Traveling isn’t easy as a wheelchair user,” he says. “So I think that, once I actually reach the destination, I’m much more appreciative of the fact that I do get to be there and experience this amazing world that we live in.”

“Traveling isn’t easy as a wheelchair user. So I think that, once I actually reach the destination, I’m much more appreciative…”

In flight, Lee worries constantly about his chair: Any hold damage could render his trip unworkable. Worse, once he is in his seat, there’s no way for him to use a  bathroom, making long-haul flights—such as the 17-hour journey between Atlanta and South Africa—a real ordeal. (For two days before a long flight, he eliminates the need for bathroom breaks by dehydrating himself and reducing food intake, a process he acknowledges is “not the safest”.)

Amid the highs of his travel experiences—Lee singles out Sydney, Australia, Helsinki, Finland, and Barcelona, Spain, for accessibility—have come some dramatic lows. In South Africa, he was trying to feed Jessica, a supposedly tame hippo when the animal grabbed his wheelchair with her teeth. “There was really nothing that I could do. She was pulling my wheelchair into the water and I couldn’t just stand up and get out of the wheelchair,” Lee says. He blacked out through fear just as the creature’s handler intervened.

An adventurous eater who has sampled everything from Icelandic fermented shark to raw Amazonian worm but picks Spain as his favored food nation, Lee’s single biggest culinary challenge was guinea pig in Ecuador. “I had guinea pigs as pets when I was a kid—and they served the guinea pig whole, so you’re not just getting a slice of it, you see the nose and eyes and everything,” he says. “I think I ate about one bite and gave the rest to our guide.”

Coronavirus has made travel difficult for everyone, but especially for travelers with disabilities or long-term health issues. Lee is especially sad for the havoc the pandemic has wreaked on the cruise industry, a mode of travel he used to recommend. “I always say that it’s the most accessible way to travel—being able to get on the ship and just get in an elevator and go see a Broadway-style show and go to the casino or whatever you want to do,” he says. “It’s all there on the ship and you don’t have to worry about getting transportation just to go to dinner.”

But Lee is adapting. While many of the items on his impressive bucket list will remain out of reach for some time, he’s plotting out a cross-country road trip for next summer. “I live in the States but I’ve really been traveling internationally a lot over the past six years,” he says. “And so I think having the chance to finally see my own country would really be spectacular.” 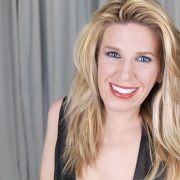 Sex In The City (When You're Disabled)
Zoe Mendelson
RIP, RGB. I Hope The ACA Doesn’t Die With Her.

Migraines and COVID: How the Pandemic Taught Me That Canceling Plans Is Sel...
Don’t miss one more amazing story.
Every week, we’ll send a few of our favorite stories to inspire you.
Send this to a friend
Scroll to top