The Feminist Rabbi With Autism Who Wants To Make Judaism Accessible

According to Rabbi Rutti Regan, the Jewish faith needs to reflect all aspects of the human experience, including what it means to have faith as a disabled person.
autismdisability 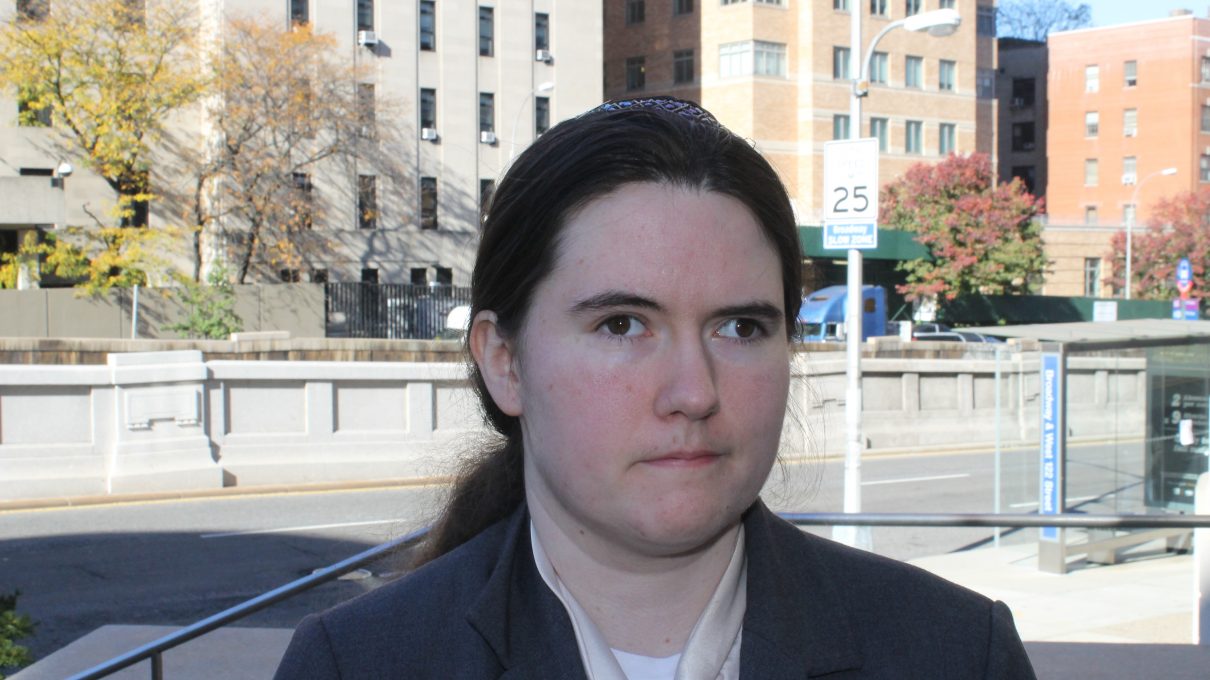 Recently, a coalition of Jewish news outlets and organizations—including Haaretz, the Jerusalem Post, or a disability blog called The New Normal—conducted a survey to understand the context of disability in the Jewish community. Despite the fact that almost one in five Americans have a disability, the poll found only eight percent of respondents were disabled. That strongly implies disabled voices are being excluded from the Jewishe community.

That’s a problem Rabbi Ruti Regan is working to change from within. As the first openly autistic rabbi to be ordained by the Jewish Theological Seminary in 2017, she focuses much of her energy on making the Jewish community and institutions for friendly to those with conditions: from instructing leaders on how to uproot ableism in their communities to transforming temples so they are accessible.

Folks spoke with Rabbi Regan to learn more about her projects and how she is personally and professionally committing to making religion inclusive. The interview has been edited for clarity.

I saw it as a way to act on some of the things that I really care about. I started in academia studying History and Jewish Studies as an undergrad, and then studied at the Conservative Yeshiva in Jerusalem from 2008 to 2010, and in New York at the Drisha Institute for Jewish Education’s Scholars’ Circle from 2010 to 2012. But after spending that time in the academic circles, I realized there were leadership roles within the community that I wanted that required me becoming a rabbi.

What are some of the projects that you are leading now?

One of our major projects right now is to create resources and training for rabbis and cantors on disability-informed spiritual leadership.

Our society, in general, has got a lot of work to do in responding to the spiritual needs of disabled people. And, advances in disability studies are especially important to the communities now. There are specific leadership changes that need to occur using the tactics of disability-informed spiritual leadership: for example, how to give a sermon that applies to everyone in the room, including the disabled. Their spiritual needs are often not on the radar of people in leadership, even though, like me, they might be disabled or have a lot of friends with disabilities, and therefore be worried about death.

We’re also working on a commentary on the haggadah (editor’s note: the Jewish text that sets the order of the Passover Seder, the main meal) from a disabled perspective. The Haggadah project started in part because Autism Awareness Day is one of the most degrading days of the year for me as an autistic person, and one year, it fell two days before seder night. A major theme of the Haggadah is going from degradation to praise. It meant a lot to me that year. [My colleague] Jessica Belasco and I both saw a lot of resonance with disability in the Haggadah — so we decided to study it closely together and write a commentary. The

Haggadah is also about exile. It’s about living in exile and facing intractable oppression, and still believing in freedom and love, and building things that are sacred.

Is that work being done by your organization?

Yes. Our organization is called Anachnu, which means “We” in Hebrew. We are a religious organization. A lot of what we do is aimed at creating disability Torah (editor’s note: Torah in this sense refers to spiritual teachings, not the first Five Books of the Bible), in the same way that feminist Torah has been important. (And we’re both!) That’s why we’re writing a Haggadah commentary, and that’s why we’re creating materials for rabbis and cantors.

Can you tell me about how your explicitly feminist project, “Embodied: Disability as a Jewish Feminist Issue,” began?

When I was studying in Israel, my hevruta (study partner) was pregnant, and she was describing the ways that doctors and random people in the street were treating her and her body, and her experience was so familiar to me as a disabled person. People are very paternalistic and treat you as if you are not fully human. That mutual experience led me to create Embodied: Disability as a Jewish Feminist Issue, which is a 6 week online class, with the Center for Jewish Feminism.

How do you see your disability activism intersecting with feminism?

When we say that, “Feminism is the radical notion that women are people,” we need to think about everyone in our community. Conversations about disability aren’t always recognized in feminist circles. People with disabilities are people too.

The dehumanization of people with disabilities is so entrenched into our society that it can be hard to notice.

How does your experience with autism affect your work as a rabbi?

People often ask me I overcame disability,, and I want to be really clear that I didn’t. I am who I am. Just like I can’t grow out of my womanness, I can’t grow out of my disability. And I am not special. There are lots of people are who are physically and cognitively similar to me who  are living without freedom, not because of their disability but because they are oppressed. I am not willing to separate myself from other disabled people.

What are the most significant tools available to community leaders for improving accessibility?

Being disabled or queer or a woman doesn’t make me an alternative Jew.

I believe that the most important tools are love and integrity. I love Judaism and Jewish liturgy. We’ve inherited something amazing. Every generation has added to and improved it, and now it’s in our hands to do some of that work. A lot of the work of the moment is to build ways for the Jewish tradition to more fully recognize everyone’s humanity. This is being done in feminist contexts, in LGBTQ contexts, in disability contexts, and so on.

For me, it’s not about creating alternatives — being disabled or queer or a woman doesn’t make me an alternative Jew. When our ritual does not reflect someone’s full humanity, we need to find ways of fixing that which can become normative. That is much easier said than done, but it’s also our responsibility to figure out how. 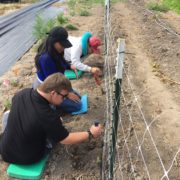 The Patient Whisperer
Don’t miss one more amazing story.
Every week, we’ll send a few of our favorite stories to inspire you.
Send this to a friend
Scroll to top