The Limits People Place On Us When We’re Disabled 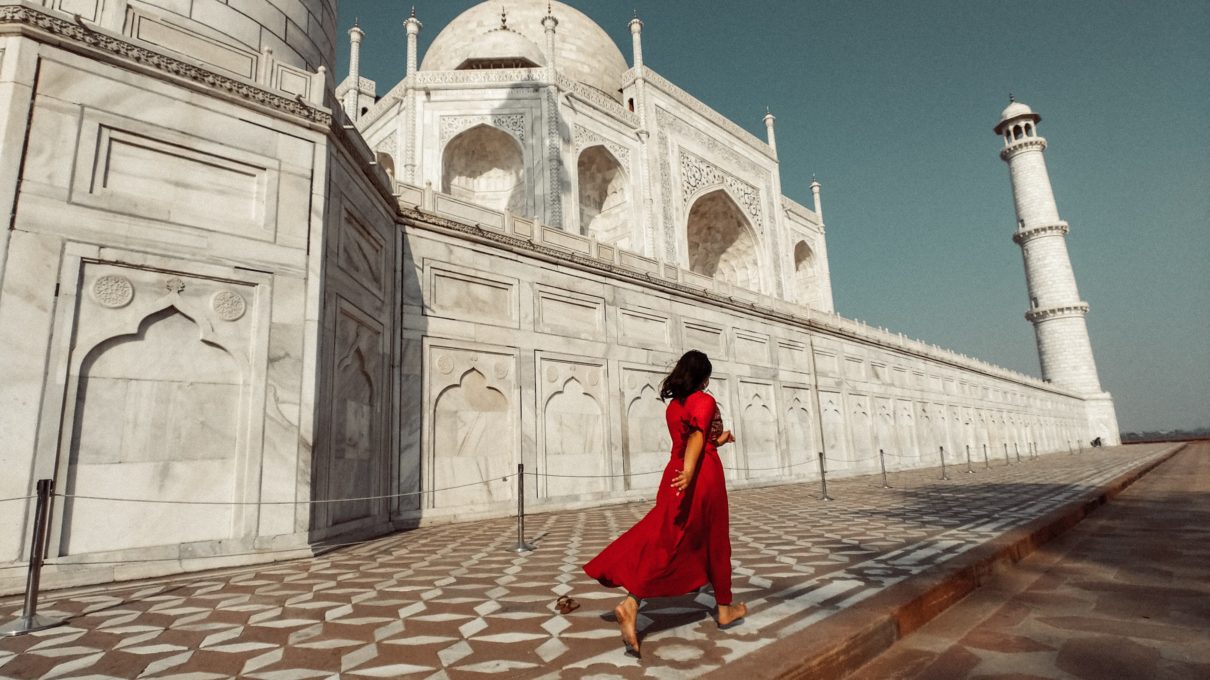 Recently, I was at a beauty parlor, waiting for a pampering hair treatment. A  couple of women sat beside me, complaining about the heat. I started flipping through a magazine to pass time.

“Tsk-tsk…why are you holding the magazine so close to your eyes?” the woman sitting next to me asked.

“My vision is impaired,” I said.

From there, her know-it-all suggestions came in a barrage. Had I gone to an eye doctor? Did I take Vitamin A supplements? Did I watch too much TV? Did I eat enough fish?

When the beautician finally called me in, I felt like I’d been saved from a firing squad.

Growing Up Blind In India

This is just one of the many situations I encounter on a daily basis living as a person with visual impairment in India.

There have been times when I was informed about a new astrologer who could prescribe gemstones for me to wear. These holy ‘gemstones’ would cure my eyes and make me fully sighted, people said. I’ve also been told that if I pray to the right Hindu god or attend the right dargah to pray, my sight will be cured.

Naturally, all of these suggestions are silly. My sight can’t be fixed by gemstones, glasses, or obscure gods. I was born with a congenital cataract in both eyes, which, after multiple surgeries, has given me around 20% of the visual acuity of a sighted individual.

My sight can’t be fixed by gemstones, glasses, or obscure gods.

In India, growing up with a disability can be hard. There is no proper infrastructure to support the disabled community and most non-disabled people are either too insensitive or too rude to treat the disabled like equal members of society. There is a lack of empathy towards illness here, and though many visually-impaired advocates are working in India to change things for the better, there is still a long way to go.

The Limits People Place On Us

When I was in ninth grade, my doctor told me I would need a third surgery on my right eye, which might reduce my vision even further. In the wake of the news, a friend told me to concentrate on my music studies, since a lack of vision wouldn’t affect them.

The advice was well-meaning, but upset me. Why is ‘music’ the only job a visually impaired person can have in this world? Why can’t other fields accommodate us?

So instead, I became a banker. Quite a successful one, even. Yet even so, customers and colleagues would often express incredulity that I, a visually impaired woman, could work just as well as a sighted employee.

Yet still, I was surrounded by skepticism, even as I succeeded. “Banking is not for you. It was different if you had been a music teacher or something…” a senior colleague told me a few months after I joined. People would also encourage me to get into an ‘easy’ job where the workload was considerably lower, even though I was quite successfully handling it.

Finding A New Path Towards Acceptance

But the constant negativity got to me. At my office, I became self-conscious of the fact that I often needed to bend over close to read a paper or type something up. As much as I wanted to just contribute to my company as a regular employee, I bristled at being thought off as ‘handicapped’ by my colleagues.

Eventually, as the months rolled by, I felt like banking wasn’t something that I was enjoying. I felt like I was unable to wake up each morning, excited to go to the office.

Which is why I quit to become a writer. It was a difficult choice to make: being disabled is uncertain enough without adding the uncertainty of trying to make a career freelancing on top, where there is no guaranteed income. But life doesn’t have any guarantees either. At the end of the day, I decided I would rather do something that made me feel satisfied, happy, and where I wouldn’t be pigeon-holed as ‘disabled,’ because behind the keyboard our infirmities don’t matter.

In India, it is considered a blessing if a person with a disability can find a job–any job. But being ‘lucky’ to have a job has never been enough for me.

In India, it is considered a blessing if a person with a disability can find a job–any job. But being ‘lucky’ to have a job has never been enough for me. I want to love what I do, and be treated the same as other despite my visual impairment. And that’s something I feel like I now can do as a freelance writer and journalist.  Most of my editors do not know about my disability, and even if they do, they judge me through my work.

Now if only the rest of the world could follow suit.

Deborah Lynn Blumberg
Do you know someone else who would enjoy this story?
You might also like...

The Worst Thing About Lyme Disease Is What It Does To Your Mind
Don’t miss one more amazing story.
Every week, we’ll send a few of our favorite stories to inspire you.
Send this to a friend
Scroll to top