The Man In The Makeup Aisle

It's hard being a young man with alopecia. Especially when you're trying to learn how to draw your eyebrows on.
alopeciaalopecia universalis 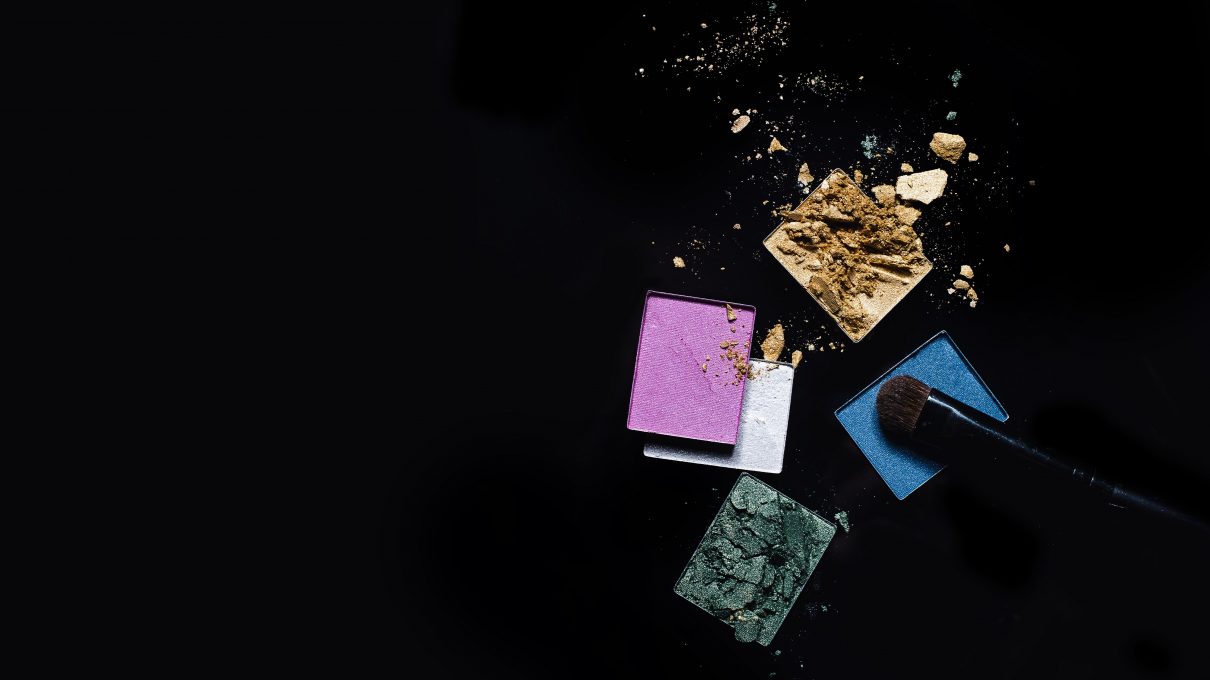 People sometimes ask if I have cancer because I don’t have any hair, not even eyebrows.

Luckily, I don’t. Cancer is a life-threatening disease that everyone understands. Not alopecia universalis. It is merely a dull, chronic condition whose negative side effects are largely psychological.

For a long time, having alopecia made me feel different from “normal people,” and more vulnerable to their attacks and stings.

So I began drawing on eyebrows and eyelashes to look at least a little more normal.

My First Visit To The Cosmetics Section 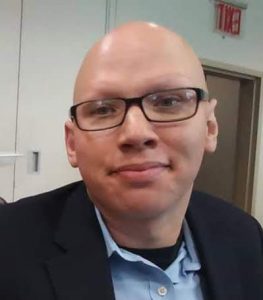 I started this just after graduating college at the age of 22. Every so often I would see that quizzical look or get asked a question I didn’t want to answer, like “are you in chemo?” I was sick of being perceived of as “weird looking,” and I personally hated hated how I looked without eyebrows or eyelashes.

I thought I looked unnatural without hair. So I headed to the makeup aisle to find me some.

It was stressful. There are just so many options in the women’s cosmetic section! The brand names meant nothing to me; the vague promises of their catchlines was just word salad to me. I got a bad case of decision fatigue just walking down the first aisle. I walked away the first time in defeat.

I thought I looked unnatural without hair. So I headed to the make-up aisle to find me some.

Finding guidance on what products to buy was difficult. I was embarrassed to ask people for help, thinking they would judge me a weirdo. I had no one to talk to, who also had alopecia and had tried the same thing.

Eventually, I ended up making my first stabs at an eyebrow after following some instruction videos online. That helped me with technique, but finding the right shade of makeup was difficult.When I tried a very dark shade, a couple of friends said it looked weird, especially with my light complexion.

Finally, I met a woman who recommended a shade that went well with my skin tone. I used it consistently for years.

But even then, the process remained challenging. Sometimes, I would accidentally draw my eyebrows on too thick, like those of a cartoon character. There are some pictures from those days which look so ridiculous, I’ve scoured them from social media.

While I got better over time, I never got a great technique down. Sometimes, my eyebrows would look normal, while other times, I’d inadvertently draw them on crooked, making me look wonky. Eyelashes, though, were easier: for them, I’d just circle my inner eyelids with a pencil.

For years, this morning routine of putting on my eyebrows was incredibly stressful. The more I worried about how I would be perceived if my eyebrows didn’t look natural, the more likely I was to screw them up. When you’re trying to be on time in the morning, this is not what you want to be worrying about.

The more I worried about how I would be perceived if my eyebrows didn’t look natural, the more likely I was to screw them up.

Even in the best-case scenario, though, there were a lot of things that could go wrong to destroy my meticulously-arranged look. In the summer, when it was hot, my eyebrows would run: I’ll never forget the feeling of embarrassment I once felt when I looked in a mirror after a day out walking with friends and saw I’d completely wiped my eyebrows off.

But even when my makeup was applied perfectly, some people still didn’t like them. My parents were among them: they said I looked better and more natural without the makeup. 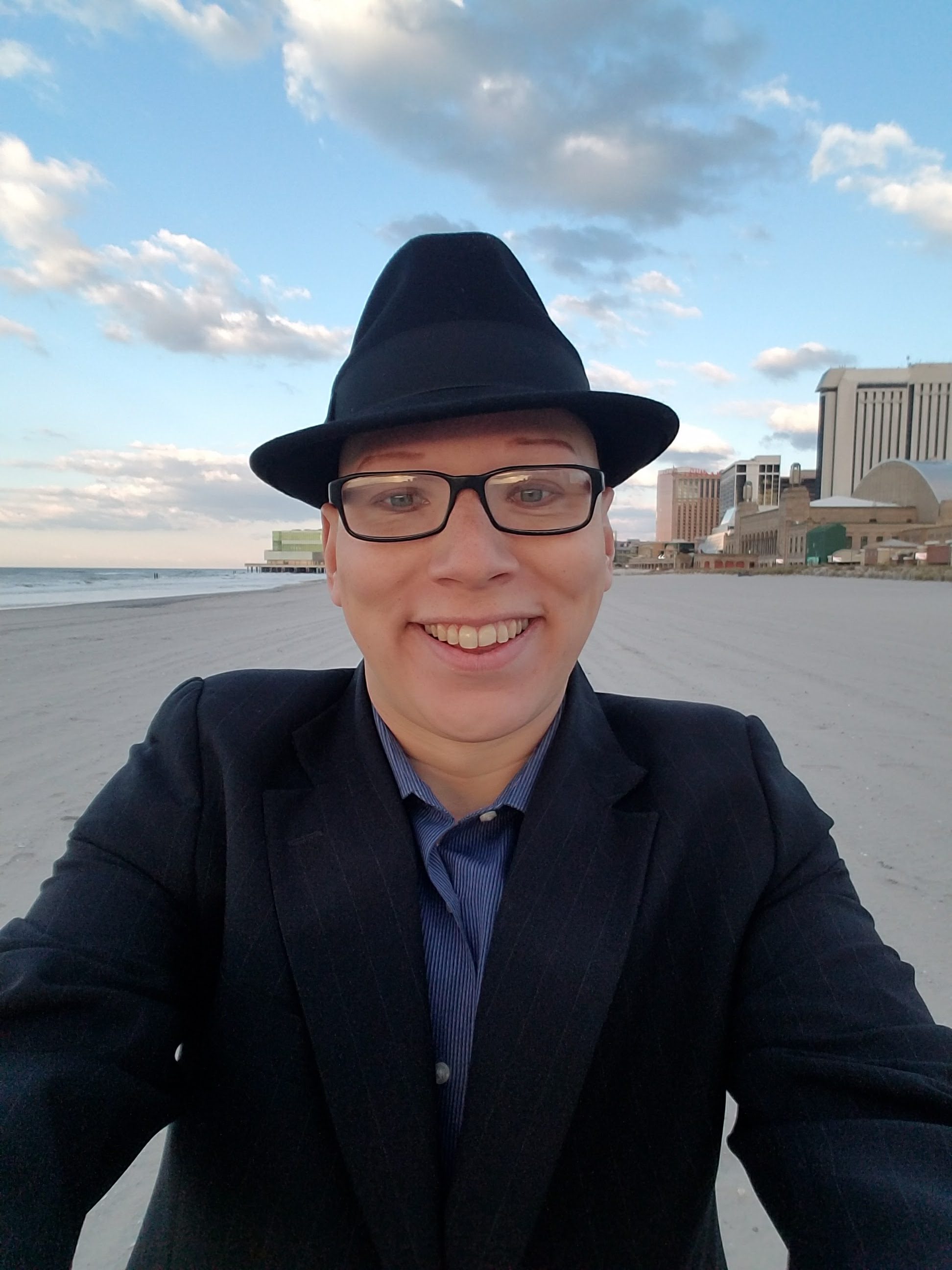 Daniel Ulloa with his eyebrows penciled on.

Eventually, I had my eyebrows tattooed on, in a process known as microblading. It wasn’t very painful and they look sufficiently real. I still outline my eyelids for the effect of lashes.

Your self-image can’t be defined by what other people think.

Once in a while, a few people say something but I shrug it off. I’ve gotten better at that, but it took a long time to learn.

Because if there’s one thing that years of drawing on my eyebrows every morning taught me, it’s that your self-image can’t be defined by what other people think. When it comes to self-esteem, the most meaningful things you do, you do for yourself. 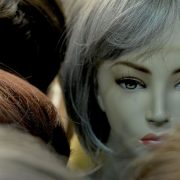 How I Learned To Stop Worrying, And Accept Being Bald
Anna Beyer
When Health Insurance Is No Assurance At All

5 TV Shows That Get Disability Right
Don’t miss one more amazing story.
Every week, we’ll send a few of our favorite stories to inspire you.
Send this to a friend
Scroll to top