George Abraham wanted to do something for blind kids without the same advantages he'd had. So he handed them a ball.
blindness 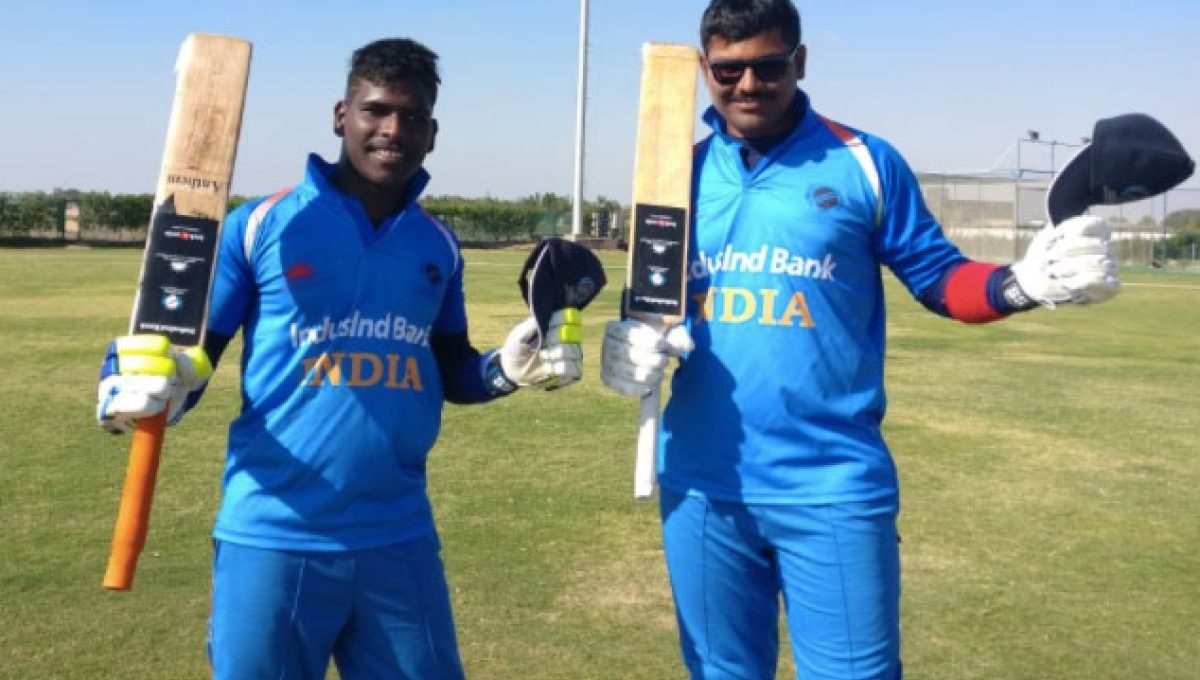 Abraham then discovered the abysmal quality of education that average blind people got in India and the sheer apathy of the teachers towards them. “The surroundings were unhealthy and the entire condition of the students and the school was deplorable,” he says. The prevailing attitude from the teachers was that the students were lucky to even be in school.

“When I saw this, I considered myself lucky to have had the background, opportunities, the positive environment and optimistic people who were around me while I grew up,” Abraham says. So he decided to do something for them, a decision which eventually led to him creating India’s first blind cricket league.

Born in 1957 to Indian parents in London, Abraham gradually lost his vision owing to meningitis, an infection he suffered from when he was ten months old. His parents returned to India when Abraham was two years old.

His parents didn’t feel the need for him to learn Braille and insisted on sending him to a regular school. Abraham’s parents and friends read out his textbooks and the teachers would speak out the contents of the blackboard while teaching. “I was lucky that I grew up in an era when schools had a heart,” Abraham says. “The teachers and other students were very helpful.”

Abraham was a bright student, and was very active in debates, music, sports and dramatics. He enjoyed cricket too. Eventually, he completed his graduation in Mathematics from St. Stephen’s College and completed his post-graduation in Operations Research. Abraham then worked for two reputed advertising agencies for a decade.

But the visit to the blind school was a turning point in Abraham’s life. After discussing this mutually, Rupa and he decided that they should do something for the blind. “We were young and felt that if we wanted to take a chance, this was the time to do it.”

It wasn’t until saw children playing an enthusiastic game of cricket at another blind school that Abraham knew exactly what he would do.

“I dreamt that one day blind cricketers would be playing cricket worldwide, getting sponsorships and winning awards.”

“The kids were playing cricket from early in the morning and went on playing during the day,” he says. “They would go for their classes, come back and play cricket.” The blind children used a ball with ball bearings inside, which made a crackling sound whenever it moved.

Abraham realized that sport was the key to physical and intellectual growth. “You learn to collaborate, think strategically, develop athletic and people skills when you play cricket,” Abraham says. It was a fitting alternative to the stereotype of blind people in dark glasses and white canes.

“In December 1990, I organized India’s first annual National Cricket Tournament for the Blind, which was sponsored by Tata Steel. I felt that cricket for the blind should run on sponsorships, not donations. While sponsorship is a response to ability, donations are responses to disability,” Abraham says.

“We standardized the rules and equipment and formed the World Blind Cricket Council (WBCC). We decided that India would host the first World Cup for the Blind in November 1998, and I was elected as the Founding Chairman of the WBCC,” he says.

This world cup of Cricket has continued after that at an interval of every four years. In 2007, Abraham retired from leading the WBCC, but he is still happy to see it thrive.

“When I started promoting the sport, I dreamt that one day blind cricketers would be playing cricket worldwide, getting sponsorships and winning awards,” he says. “When something you had started takes wings and evolves, it gives you great happiness.” 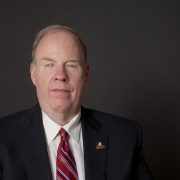 Ask Ada: I Have The BRCA Mutation. Should I Have Kids?
Don’t miss one more amazing story.
Every week, we’ll send a few of our favorite stories to inspire you.
Send this to a friend
Scroll to top