Working as a photojournalist in other countries has taught me that the true meaning of my keloid scars.
best ofkeloid scarsscars 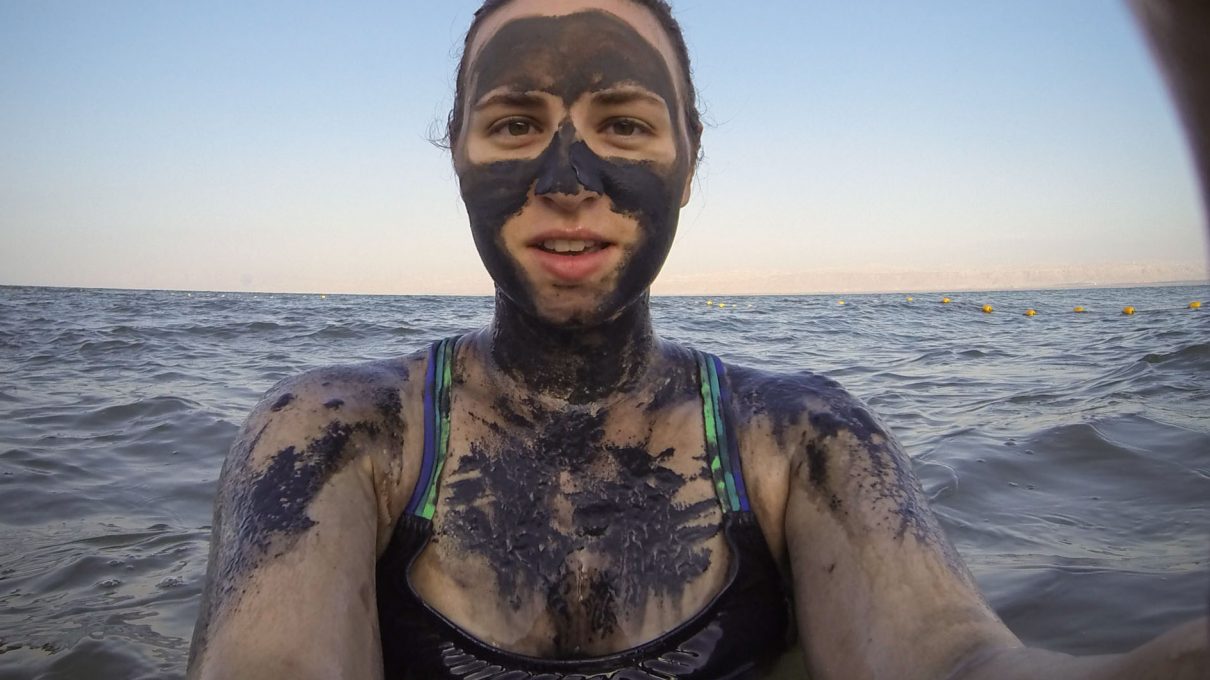 Life has a funny way of reminding us that, underneath cultural boundaries and deep-seated perceptions, we’re really not all that different. No matter the color, make, or mark of our skin, we seek out the basics: family, shelter, food, water. It should be easy to make those connections, but sometimes it takes something a little out of the ordinary to break the barriers.

Since my late teens, I’ve had thick, red, raised scars on my back and shoulders, and now have a large, expanding scar dead-center on my chest. It’s due to a heredity condition which causes severe keloid scarring if I get a cut, burn or any other wound. I have vague memories of being a preteen without scars: summers spent living in tank tops with clean, “normal” shoulders bared to the world. But the memories are shadowy, and there’s a part of me that feels like I’ve always had this itch on my skin, even if I have photographic proof that there was, indeed, once a before.

Of course, the scars prompt questions, so as a young woman with this condition, I’ve dealt with self-consciousness. For years, it was a struggle to simply wear a tank top in public, because people would point and make comments. Standing in line at the post office one day, an old man told me I should be ashamed to show my scars. Since then, I’ve actually made a point of wearing tank tops more often–why should I let people with cruel streaks that wide control my body? But despite being outwardly defiant, I still noticed the people staring.

Now I’m 30–a photojournalist, who often works abroad–and I’m starting to think my days of being self-conscious are behind me. It’s taken stepping far outside my normal culture, but I think I finally appreciate my scars. Other countries just don’t have the same hang-ups about scars that we do.

It started in the South Pacific. While shooting a project in a remote, rarely-visited atoll, a young village boy approached me. He asked if he could trace my scars with his fingers. When I let him, nearly a dozen friends followed. Suddenly I had little tan hands running over my shoulders, arms, and back. To these kids, my red swollen scars were tribal markings; a source of interest, not a thing of shame. Sunburned, with my cameras piled in my lap, I sat in the sand under palm shade and found myself getting teary-eyed at the easy acceptance these children had for me, when people from my own country found it so hard.

Last autumn, I found myself in Hokkaido, Japan, covering a fly-fishing story. The hotel I was staying at had a rich tradition of onsen, the culture surrounding the natural hot springs Japan is known for. For locals, honsen is a way of life from a young age: nude children accompany their parents into the springs, and by doing so, they learn early on that regardless of what you look like, we all have a place in the water.

Nude children accompany their parents into the springs, and by doing so, they learn early on that regardless of what you look like, we all have a place in the water.

My first day visiting the onsen, I struggled to navigate the strict, unstated rules the locals inherently knew: undress here, walk here and not there, wear your little towel on your head while you sit on a short stool and wash yourself before entering the pools. Signs were posted that tattoos were not allowed — no exceptions. This is partly to keep the yakuza, or heavily-tattooed Japanese mafia, out of the honsen, and keep the clientele safe, but other stigmas are at play too. Either way, while tattoos are forbidden, scars are allowed.

In Western culture, we’re largely uncomfortable with nudity, yet two days into my stay in Japan I found myself nude on a rooftop onsen, watching incoming storm clouds skid past a volcano at the edge of Lake Akan. I was the only Westerner I’d seen in days, and yet beyond a cursory curious glance, most of my fellow bathers didn’t seem to care about my scarred shoulders. At that moment, with the warm water streaming below me and the cold breeze ruffling my hair, I was able to recognize that my scars weren’t me in total, just part of me. Like tattoos, my scars are stories sketched on my skin, each one a vignette describing a discrete moment–an old adventure, a painful night–in the life I’ve lived.

Like tattoos, my scars are stories sketched on my skin, each one a vignette describing a discrete moment–an old adventure, a painful night–in the life I’ve lived.

As I write this, I’ve just returned from an assignment in Jordan, where the culture surrounding nudity is far removed from that of Japan. In the more rural parts of the country, long pants and long sleeves are expected on women. But there’s one big exception: floating in the Dead Sea.

As dawn broke one morning, I found myself clad only in a bikini top and capri leggings, chatting with a local on the beach as we slathered ourselves with mud before entering the water. His command of English was very limited (as was my Arabic) but we chatted amiably as we donned our grey-toned mud. At one point his eyes fell to the unavoidable scars on my shoulders and his face sobered.

“War?” he asked, all lightness gone and his eyes solemn.

In that part of the world, scars mean battle and strife, bullets, and bombs. My scars, though, reflected adventures I’d chosen to go on: wounds I’d been dealt all over the world in my job as a photojournalist: scorpion stings, flying shrapnel, a misbehaving helicopter. And for the first time in a long time, I was proud and grateful for my scars.

“Life,” I replied, grinning as I slathered on more mud. 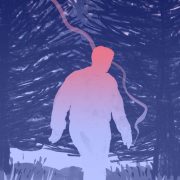 Middle School Principal Vs. Pain
Don’t miss one more amazing story.
Every week, we’ll send a few of our favorite stories to inspire you.
Send this to a friend
Scroll to top