To Beat Cancer, Talk To Your Family

After a cancer diagnosis, families that talk and listen to each other experience better health outcomes than those who don't.
cancer

Though medicine has scarcely stressed it, for Dr. Carla Fisher, an assistant professor at the University of Florida’s School of Journalism & Communication, good cancer care is all in the family. Strong familial relationships, she says, are crucial to cancer recovery. To prove it, Fisher has interviewed over 150 patients and family members about their relationships with one another then analyzed health outcomes of her interviewees. “We’ve found that [family] communication patterns can actually impact health outcomes,” she says.

Coping Together, Side By Side by Carla Fisher explores how family relationships can help improve health outcomes after cancer diagnosis.

Though such interviews can become emotional, they have allowed her to identify common communication patterns and formulate recommendations for clinicians and patients that encourage more positive and wellness-supporting rapports. Fisher focuses on breast cancer and the mother-daughter relationship (a subject which she tackled in Coping Together, Side by Side: Enriching Mother-Daughter Communication Across the Breast Cancer Journey) but the idea extends to other familial ties as well, she says.

In her field, Fisher is foremost. Along with earning numerous awards, she has collaborated with such medical behemoths as USAID, the National Institute on Aging, the National Cancer Institute, Mayo Clinic and the Memorial Sloan-Kettering Cancer Center. Clinicians, she says, are generally receptive to her ideas. But it will take time to fully incorporate them into a field that has long weighted the biophysical aspect of patient care over the psycho-social. Still, Fisher is in it for the long haul, she says.

We reached out to hear more about how good family dynamics can help fight cancer.

What initially got you into this kind of work?

Probably subconsciously it’s always been driven by my own family narrative. My mom is the youngest of eight and her oldest sister Rose was diagnosed at age 34 with breast cancer. Rose had four daughters, from age two to fifteen. Rose would talk about how the only thing she was concerned about was her daughters. This was during a time when they really didn’t know what they were doing with cancer, in the late sixties. She ended up dying two years later. I grew up hearing about that from my mom. Rose was like a second mom to her. But the family hadn’t let her talk [about her cancer]. My mother always looked back on that as, ‘We should have let her talk.’ She would remember that and tell me that her own mother, my grandmother, was never the same after Rose died. That profound loss was something that was woven through the fabric of my family identity. I hadn’t realized that it is actually a lot of families’ stories until I started this research. I would hear it over and over again.

Why is it important for cancer patients to sustain healthy familial relationships?

You think it would be a no-brainer. But the way things are prioritized in healthcare, you still have to have that evidence-based argument.

One of the things I’ve found is that, for mothers and daughters after a breast cancer diagnosis, if it’s a relationship where they’re communicating more openly about their concerns and needs, you see better health outcomes. On the flipside, if they’re acting more withdrawn from each other, they tend to have more negative physical health outcomes; fatigue, sleep disruption, things like that.

That’s what always informs my research: the clear connection that your interpersonal [family] life is as important to your survival as other physical or biological processes that tend to be prioritized in healthcare.

Your [family] life is as important to your survival as other physical or biological processes that tend to be prioritized in healthcare.

Health isn’t experienced in an individual vacuum. But at the same time, we’re not born with innate communication skills. We might think we’re being supportive or talking about things in a healthy way [with our family], but that’s not always the case. What I really focus on is identifying patterns of communication that promote health. Then I make that argument in healthcare, particularly cancer care, that we need to incorporate family communication and support services for the patient in order to ensure that the patient is maximizing their health and survival. 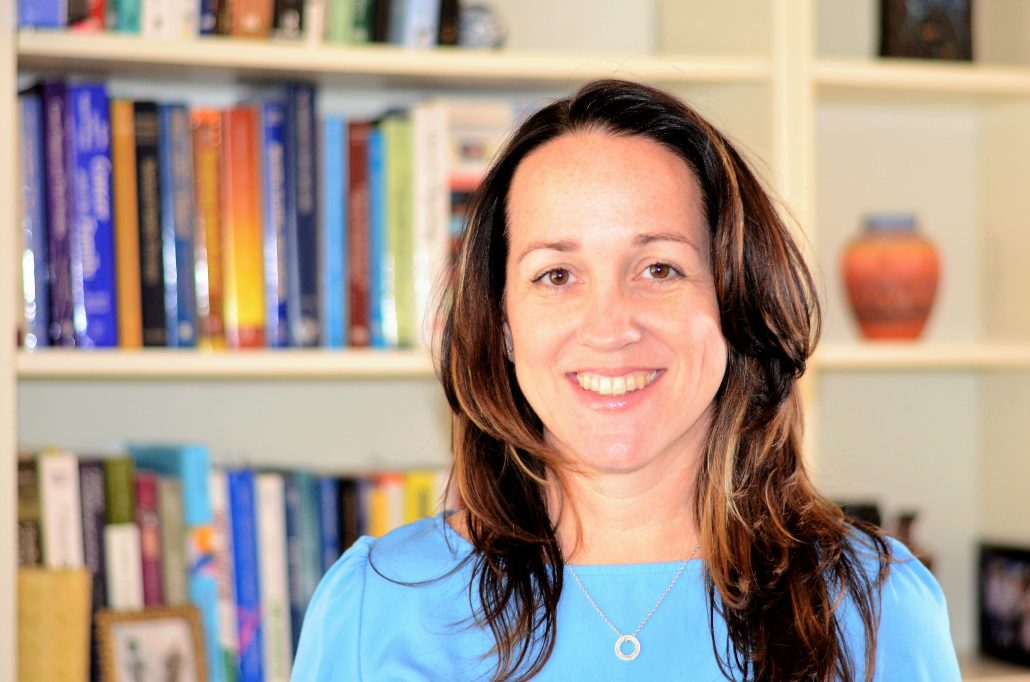 How does age and generation play into this?

What’s healthy for, say, a daughter diagnosed [with cancer] in her thirties coping with a 70-year-old mom, looks a little different if it’s the mom who was diagnosed. That’s partly because the younger generation’s boundaries of privacy are very fluid: we’ve been socialized to be more open. The older generation grew up in a time where you didn’t even say the word cancer: it was highly stigmatized. You certainly didn’t talk openly about the female body in a way that we do today.

The older generation grew up in a time where you didn’t even say the word cancer: it was highly stigmatized.

Older women in their 60s and 70s will talk to me about how their parents didn’t tell them anything. They had no idea what was going on when there was a parent diagnosed with cancer. So they feel that they’re being very open with their adult children by letting them know what’s going on and keeping them in the loop. Then, when you talk to their adult children, especially the daughters, they don’t necessarily feel that mom is being as open as what they would want. For those relationships, it’s really important that daughters respect privacy when it comes to parents. The boundaries of privacy are critical when it comes to their wellbeing. You don’t necessarily need to know everything.

How is it different when it is daughters that have been diagnosed?

Daughters in 20s and 30s are still developing a sense of independence. One daughter said to me, ‘The one thing I like that my mom did was that she left it up to me whether or not I allowed her to be there and be present in treatments or appointments.’ She appreciated that because it provided her control and independence, something that you’re robbed of after a cancer diagnosis. When she finally did say, ‘Mom I need you to help me,’ she said it really struck her how happy her mom was that she had allowed her to be there. ‘I realized that my mom needed to be there. She needed to mother. That was her own way of coping with [my diagnosis],’ she told me.

So I think when you talk to both of them together, they get a better sense of what it is that [the other] needs.

What are some signs of a not-so-healthy mother-daughter relationship?

When moms are diagnosed, they’ll often talk to me about how they want to talk to their daughters about what’s going on. They have this profound sense or need to protect their children from developing the disease themselves in the future. But oftentimes, after a diagnosis, daughters will withdraw from their mothers to avoid talking about cancer. One daughter explained it to me: she could not picture her mom not being there next year, because doing that was just too much for her. So she shut herself away in a box as a way of self-preservation. The problem is, mothers get really worried about this. So even if a daughter doesn’t intend it, this behavior can actually inhibit her mother’s health.

What ended up getting this particular daughter to come out of that box was realizing that she could support her mom in a way she could never do before. And also talking about cancer made it less scary. When not talking about it, your imagination runs wild and it becomes this big scary nebulous thing.

What are some recommendations you make to families dealing with diagnosis?

Humor, listening, affection. That’s listening and validating feelings, not listening and silencing them. So if someone says, ‘I’m having a shitty day’ or ‘I’m worried about recurrence’, you should not say, ‘Don’t worry about that,’ say, ‘Yeah it’s scary, I agree. I’m here for you.’ Listening with silence is good too, though it is hard for all of us. Being more open and showing affection is great. Affection with no words is really, really helpful emotional support for mothers and daughters. Humor, listening, affection.

This interview has been edited for length and clarity. 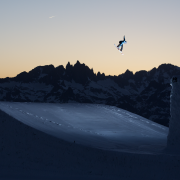 Belief and the Wheelchair Warrior
Don’t miss one more amazing story.
Every week, we’ll send a few of our favorite stories to inspire you.
Send this to a friend
Scroll to top