The Skin Disease That Gave The World Socialism

“The bourgeoisie will remember my carbuncles until their dying day," Karl Marx once wrote. 150 years later, it's time to think about them again.
carbunclesdemeratologyskin disease 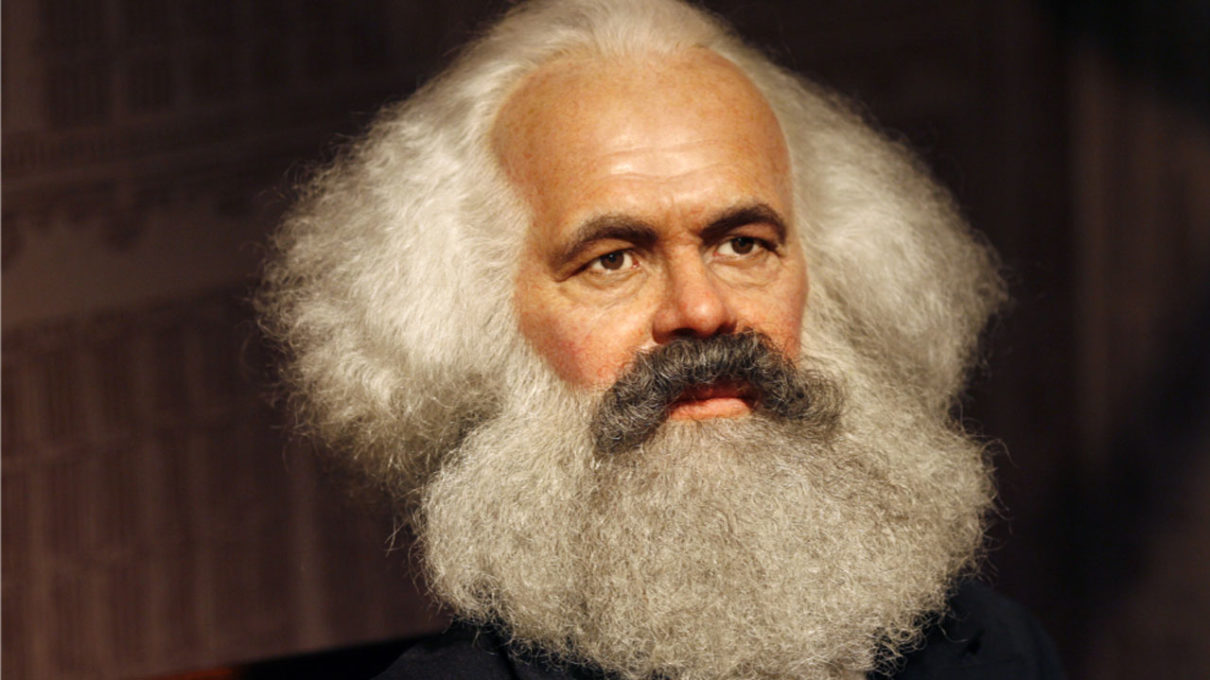 Most people know Karl Marx as the man who gave the world socialism, influenced Lenin, and inadvertently became the father to 20th-century communism. What people don’t realize is that the 19th-century German intellectual—known for his influential theories on economics and politics—was also a lifelong sufferer of dermatological problems and debilitating chronic pain.

In fact, Marx’s lifelong experience suffering through chronic illness contributed to the development of his revolutionary theories that society should prioritize the life and well-being of people over the endless pursuit of corporate profit.

Throughout his adult life, Marx complained frequently of skin boils and carbuncles, receiving various antiquated treatments, including lancing, arsenic, and poultices, with little relief. Letters reveal him complaining to close friends and family of debilitating symptoms, writing: “This is the most painful of the known abscesses that I have ever had, and I hope it will finally terminate the series. In the meantime, I can neither walk, nor stand, nor sit, and even lying down is damned hard.”

Another sample: “I have been much afflicted…in the last 14 months by a recurrence of carbuncles’ and ‘fresh ones are forever appearing.’”

His health conditions frequently impacted his work and daily life as he would write to his close friend and collaborator Friedrich Engels. “I’d have written before now, but for some twelve days I’ve been strictly forbidden all reading, writing, or smoking,” he wrote. “I had some kind of inflammation of the eye, combined with a most obnoxious affection of the nerves of the head.”

Marx was never formally diagnosed with a chronic health condition. But in 2007, dermatologist and scholar Dr. Sam Shuster made a formal retro-diagnosis that Marx suffered from hidradenitis suppurativa, a chronic skin disease caused by blocked and inflamed sweat glands and characterized by lumps and abscesses in the groin and armpit area. Shuster pored over fifty volumes of the Marx/Engels Collected Works, which includes Marx’s correspondences with collaborators and family members, to gather diagnostic insight into Marx’s chronic health condition, ultimately publishing his findings in the British Journal of Dermatology in an article titled “The Nature and Consequence of Karl Marx’s Skin Disease.”

According to Dr. Shuster, the psychological distress of this debilitating condition may have influenced Marx’s work. “The skin is an organ of communication and its disorders produce much psychological distress,” Shuster writes. “In particular, Marx’s hidradenitis contributed to his poverty and greatly reduced his ‘self-esteem.’” This chronic discomfort not only affected Marx’s work output, but was also responsible for the excoriating tone of his work, writing to his friend and collaborator Friedrich Engels: “the bourgeoisie will remember my carbuncles until their dying day.”

“The bourgeoisie will remember my carbuncles until their dying day.”

A subsequent commentary written by Dr. G.B.E. Jemec says that, because skin diseases have strong psychosocial effects, “[they] may therefore significantly contribute to [Marx’s] perception of social relations, and, in consequence, of society.” By requiring more medical services and sick days in a wage-based society, Marx’s chronic illness led him into poverty… and consequently, an unflagging belief in concepts like the social safety net.

These inequities affect a wide swath of the total American population as, according to the Centers for Disease Control, one in four (or 61 million) Americans have a disability that impacts major life activities.

“Capital is reckless of the health or length of life of the laborer, unless under compulsion from society,” [Marx] famously wrote.

In the end, Marx’s excoriating views on capitalism may stem less from the psychological side effects of his illness and more from his particular vantage point as a chronically ill person who unduly suffered from poverty as a result of the society he lived in. “Capital is reckless of the health or length of life of the laborer, unless under compulsion from society,” he famously wrote. Personal health circumstances granted Marx unique insight into the failures and shortcomings of the existing social system, which he then leveraged into a social philosophy that took the entire world by storm. It’s a profound reminder: Chronically ill people are not mere victims of their illness or their bodies but instead valuable members of society with distinct and necessary insights. And they, too, can change the world. 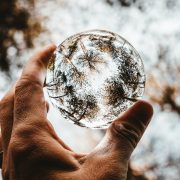 How America’s COVID Reopening Is Like Recovering From A Brain Injury
Don’t miss one more amazing story.
Every week, we’ll send a few of our favorite stories to inspire you.
Send this to a friend
Scroll to top