Sex is meant to be pleasurable, but for millions of women, it's painful. Here are three entrepreneurs trying to turn that around.
fibromyalgiagynecologysex pain 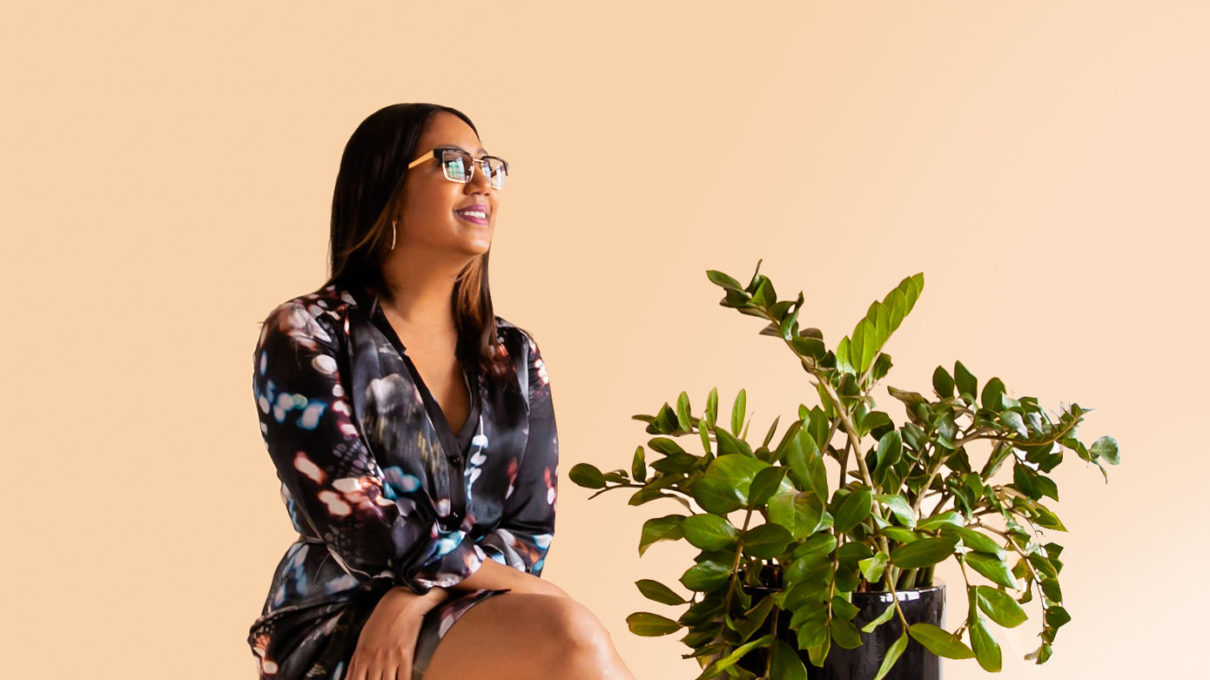 Everyone deserves to have pleasurable sex. But for some, it’s the opposite: 7.5 percent of women say sex is painful for them, according to a study in BJOG: An International Journal of Obstetrics and Gynaecology. Painful sex can stem from a number of issues, including inadequate arousal, anxiety, pelvic floor dysfunction, and chronic illnesses such as endometriosis and interstitial cystitis. Unfortunately, it’s still not frequently spoken about, let alone taken seriously. But thanks to several dedicated female entrepreneurs, that’s changing.

Tara Langdale-Schmidt, founder of Vuvatech, began experiencing painful sex a few months into her relationship with her husband. “I kept telling my gynecologist, and he just told me I needed to relax, drink wine, and take Advil,” she remembers. “Not only was I not given any treatment options, I was not given a diagnosis either. As the pain worsened, my quest to find an answer myself grew greater.”

Through online research, Langdale-Schmidt learned about vulvodynia, a condition characterized by discomfort around the opening of the vagina. She also learned that there were similarities between vulvodynia and fibromyalgia, which her mom had suffered from and treated with neodymium magnets. This gave her an idea: she used these magnets to create magnetic vaginal dilators. When she began using one before intercourse, her pain was almost completely gone. This technology became the basis of her company.

Langdale-Schmidt is not the only woman who has taken her quest to alleviate painful sex into her own hands. When Ohnut founder Emily Sauer began experiencing pain during sex, she didn’t tell anyone because she’d been taught it was normal. When she finally started mentioning it to doctors, they brushed off her concerns. She was sometimes given advice like using lube and trying different positions, but nobody helped her get to the root cause.

“During a stressful time when sex got worse and I felt unsupported in every way, I hacked an Ohnut prototype that sparked an entire paradigm shift,” she says. The Ohnut consists of three donut-shaped rings that can go around the penis to prevent overly deep penetration, which Sauer found was the cause of her pain.

“Women are entitled to sexual pleasure. Pain isn’t normal. It shouldn’t be lived with. Rather, it should be acknowledged, talked about, and treated.”

The cause of Suzanne Sinatra’s vulvar pain was clear from the beginning: She got a bad wax that ripped off part of her labia skin. “Instead of going on a romantic date that evening, I stayed at home with a frozen water bottle jammed between my legs,” she recalls. “Fast forward a few weeks, and I had shared my mini trauma with a dozen or so girlfriends — all of whom had their own story about suffering silently and alone due to vulvar, vaginal, or pelvic pain.”

Like Sinatra, these friends had avoided sex altogether because of their discomfort. “There we were, a group of powerful women, waddling around with a bag of veggies in our underwear,,” she jokes. This inspired her to create Private Packs, which use cold and heat to ease genital pain. When she began experiencing painful intercourse due to stage-three breast cancer and chemotherapy, which doctors told her was normal, these packs saved her sex life.

While these women were able to get to the root of their pain and find solutions, many continue to be doubted and dismissed by doctors and peers alike. “Sadly, in many societies in the world, including the United States, a woman’s sexual health and pleasure is secondary to men’s,” says OB/GYN Aimee Eyvazzadeh, MD. “It’s not surprising, then, that when a woman experiences pain from sex, she’s made to believe that it’s her fault — that she just must ‘grin and bear it’ or that she must be abnormal.” Another common response is for women to be told the pain is in their heads, that it’s normal (especially for women who have recently given birth), or that it reflects a psychological issue, says pelvic floor physical therapist Marcy Crouch, DPT.

As a reproductive endocrinologist, Eyvazzadeh is usually not the first doctor to learn about a patient’s pain during sex. But often, other doctors have neglected the underlying issue to the point that it’s affected the woman’s fertility. She attributes this to a lack of research on women’s health issues. Under a quarter of participants in 2004’s major drug trials were women, and there are five times as many studies dedicated to erectile dysfunction as PMS.

The types of pain someone may experience during sex vary from burning and ripping sensations to feelings of pressure, aches, or sharp and shooting pains, says Crouch. It can also stem from many sources, including acute infections, dermatological issues, hormonal imbalances, and anatomical abnormalities. Often, the issue is muscle tightness, which physical therapists can help with.

The good news is, whatever the culprit, painful sex is very treatable, says Eyvazzadeh. “There are resources, and increasingly so, to help determine the source of the pain and to manage or treat it. Pelvic therapists, psychologists, and gynecologists — sometimes all three at once — can help determine the root cause and work with a woman to map out a plan to more pleasurable sex,” she says. “It suffices to say, women are entitled to sexual pleasure. Pain isn’t normal. It shouldn’t be lived with. Rather, it should be acknowledged, talked about, and treated.”

There is no difference between your ear, your foot, or your vagina. They are all parts of the body, and there is nothing to be embarrassed about.

Beyond inventing devices to treat painful sex, we need to improve sex education and broaden our conversation around what counts as sex, says Sinatra. “We need to redefine sex beyond penetration, because there are other ways to experience pleasure and intimacy,” she says. In addition, doctors must talk about painful sex with their patients, and women should feel comfortable talking about it with one another, she says. “So many people suffer from sex pain, and not one of us should have to suffer in silence.”

Langdale-Schmidt puts it this way: “There is no difference between your ear, your foot, or your vagina. They are all parts of the body, and there is nothing to be embarrassed about. If we do not demand answers from the medical community and share our stories, research will never be requested, and treatments will not be found.” 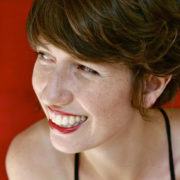 Why Do So Many Women Have Mysterious Chronic Illnesses?
Suzannah Weiss
Ask Ada: My Boyfriend Left Me When I Got Cancer!

In Germany, How To Teach Empathy For The Disabled
Don’t miss one more amazing story.
Every week, we’ll send a few of our favorite stories to inspire you.
Send this to a friend
Scroll to top