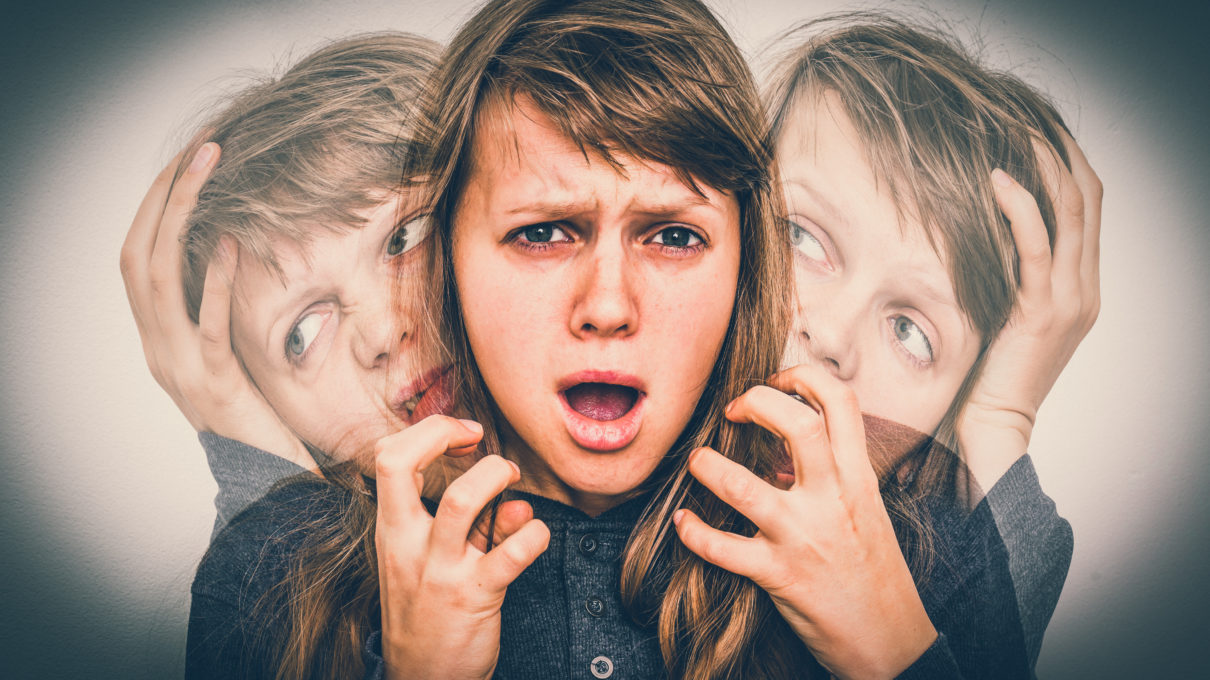 My friend and I are walking to dinner when it hits. My jaw clenches, my hands curl into fists, and it feels like my head will explode. My mind fills with overwhelming rage over absolutely nothing and everything remotely annoying that’s ever happened to me. I try to distract myself by listening to my friend, but I can’t hear her over the cacophony of my racing thoughts. Intrusive violent fantasies take over. I resist the urge to stomp my feet and scream. There’s not much that I can do at this point. I just tell myself it’ll pass… and a few minutes later, it does.

Rage is one of many mental health issues people with Lyme Disease face. A study in Neuropsychiatric Disease and Treatment found that 68 percent of Lyme patients experienced explosive anger, homicidal thoughts, and/or suicidal thoughts. Other studies have found that 54 percent of Lyme patients suffer from irritability or mood swings, 23 percent have anxiety, 21 percent experience depression, and 13 percent meet the criteria for obsessive compulsive disorder.

I’m one of those people. And I am far from alone.

The Mental Cracks Of Lyme Disease

Kerri Lynn Neugebauer, a 47-year-old marketing and talent director in Pittsburgh, experienced intense paranoia while she was suffering from Lyme. “I thought I was being followed when I was out,” she remembers. “I would wake up in the middle of the night clawing at the walls because I thought I was trapped. And every time we came home from being out, I thought someone was in the house.”

For Kirsten Stein, a 49-year-old Bay Area Lyme Foundation board member in California, the primary mental health symptom was anxiety. “I have been flying in planes since I was 12 years old, yet while experiencing symptoms immediately prior to being diagnosed, I had a panic attack on airplane out of the blue,” she says.

“I would wake up in the middle of the night clawing at the walls because I thought I was trapped. “

“As someone who has experienced anxiety in the past, I can always tell the difference when it is ‘Lyme anxiety,’” says Christina Giaquinto, a 28-year-old life coach in New Jersey. “When someone experiences [non-Lyme] anxiety, it is because they are thinking of something that causes a physical reaction. With Lyme, it is the complete opposite. It attacks without cause. You feel very trapped because there is nothing you can do to fix it since there is no cause.”

Giaquinto also experienced depression and derealization from Lyme. “I constantly felt like I was in a video game watching everyone else live,” she says. “It took away my sense of self.”

Understanding of the mechanisms by which Lyme causes these problems is still in its infancy, but what do know that the bacteria that cause Lyme can get into the central nervous system, and inflammation in the brain and throughout the body can lead to mental health symptoms, says psychiatric physician Rupali Chadha, MD.

Because Lyme infects the white blood cells of the immune system, it can also throw off your gut and brain microbiome, which can in turn lead to imbalances of neurotransmitters and hormones, says Bill Rawls, MD, an integrative health expert on Lyme and other chronic illnesses. “While we don’t have definitive data on a cause or prevalence, we do see patients with Lyme disease in psychiatrists offices,” says Chadha.

“Feeling like your brain is on fire is bad enough, but not being understood by the medical profession or by the people around you makes everything 10 times worse.”

Mental illness associated with Lyme can come not just from the Lyme itself but also from certain treatments, as well as from knowing you have a chronic and difficult-to-treat illness. Mike Robinson, a 53-year-old cannabis researcher in Santa Barbara, developed depression and anxiety as a result of receiving a Lyme diagnosis and says it worsened after antibiotic treatment. He also chalks his mental health struggles up to “the way it makes your body feel, the neuropathic pain it causes, and the stigma about it.”

People with neurological Lyme disease often test negative for Lyme, says Wendy Adams, Research Grant Director at the Bay Area Lyme Foundation. This means that instead of receiving Lyme treatment, they’re frequently given labels such as OCD or schizophrenia without receiving help for the underlying issue. “Feeling like your brain is on fire is bad enough, but not being understood by the medical profession or by the people around you makes everything 10 times worse,” says Rawls.

What To Do When Lyme Affects Your Mental Health

If you’re struggling with mental health symptoms that may be due to Lyme, Chadha recommends seeing a physician rather than just a therapist about it, since treatment will require you to get to the physical root of the issue. “Therapy may be very useful and may be recommended and added,” she says. “But if someone has Lyme disease and develops psychiatric symptoms, they need to see if physician to see if they require biological treatment i.e. medication.”

Even if Lyme sometimes takes over my mind, it doesn’t have to take over my life.

In the meantime, be as patient with yourself as you can. Due to the myth that mental illness is within your control, it can be tempting to blame yourself, especially with symptoms like rage that people have trouble sympathizing with. If Lyme causes you to engage in behavior you wouldn’t otherwise, Rawls suggests forgiving yourself, as you’re dealing with an illness, and focusing on doing better next time. Reducing your stress and gaining as much control over your life as you can will help, he says.

Though my journey with Lyme isn’t over yet, my rage has gotten easier to deal with because I’ve learned a new approach to it. Instead of just getting more mad about the fact that I’m mad, I validate how I’m feeling and try to do something nice for myself, like getting something to eat or drink or lying down and resting. I remind myself that it’ll pass, and if it comes again, it will pass again after that. Even if Lyme sometimes takes over my mind, it doesn’t have to take over my life. 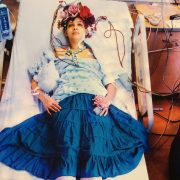 Taking A Swing At Parkinson’s With A Boxing Glove
Don’t miss one more amazing story.
Every week, we’ll send a few of our favorite stories to inspire you.
Send this to a friend
Scroll to top