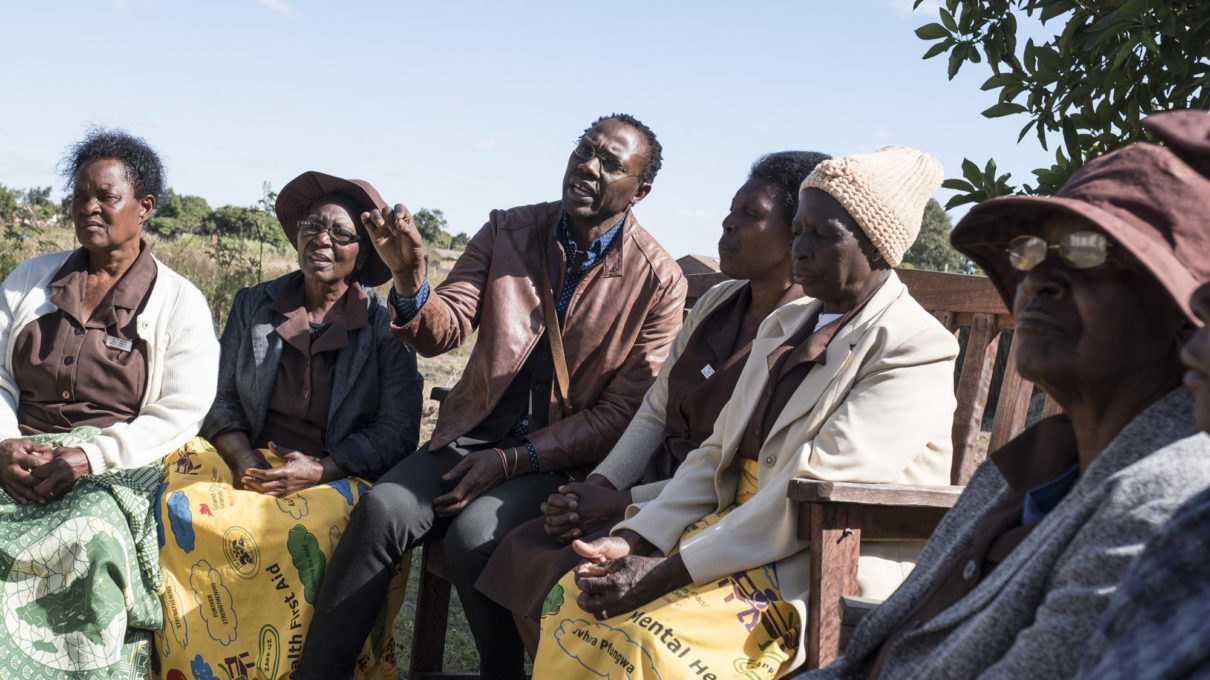 When Dixon Chibanda, one of only a dozen or so psychiatrists in Zimbabwe, wanted to develop a model to expand mental healthcare across his home country, he turned to a plentiful resource: grandmothers. Chibanda is the founder of the Friendship Bench, a project that trains grandmothers and other respected community figures in evidence-based talk therapy, for treating common mental ailments like depression and anxiety. The grandmothers then administer the therapy in their communities on a special “Friendship Bench” set up in a public space. It creates a space for participants to share their stories unabashedly, to be listened to.

The project has been a great success, with over fifty peer reviewed publications speaking to its efficacy, said Chibanda. While mental health issues are just as prevalent in poor communities across the globe as they are in wealthy ones in the West, they are rarely given much attention or resources in low-income areas. The success of the Friendship Bench model, said Chibanda, “is rooted in its ability to create a sense of belonging within communities and to provide an opportunity for elderly people in communities to give back and contribute towards making a better community.”

The seed of the Friendship Bench was planted in 2006, after Chibanda lost a patient of his to suicide. Erica had been under his care for two years when one day Chibanda received a call that she had overdosed and been admitted to a hospital. The hospital was over 200 kilometers away from Chibanda and, because she needed specialist care, Chibanda advised the hospital to refer her to Chibanda’s local hospital. But lacking money for the bus fare, Erica stayed put. Soon after, she took her own life. The tragedy showed Chibanda the urgency of the need of mental health intervention within poor communities. Out of this heartbreak came the Friendship Bench.

Folks reached out to Chibanda to hear a bit more about the project, where it is now and its plans for the future.

Do you have any personal history with mental illness that is relevant to your work?

At a personal level, I do not have any, but I think my desire to study psychiatry may have been driven by the loss of a friend at medical school. He was a very cheerful and friendly guy, but he took his own life. It was a huge shock because none of us saw it coming.

What was one of the biggest challenges in implementing the Friendship Bench project?

The decision to focus on using local idioms of distress and not traditional Western concepts. For instance, we do not focus on giving people a diagnosis on the Friendship Bench. Instead, we focus on the problems that brought them to the bench. We then screen them using locally-validated screening tools. But even when they turn out to be depressed, have anxiety, or PTSD, we never make the diagnosis the main focus. Instead, the diagnosis is used to provide guidance to the grandmothers in their talk therapy.

What is an example of a “local idiom of distress” that differs from traditional Western concepts?

An example is kushushikana, which literally means, “to be extremely troubled in ones’ heart about some negative life event.”

What are the caregivers like at the Friendship Benches? Can you describe one?

Grandmother Kusi in a rural village in Zimbabwe is 73 years old. She wears square-rimmed glasses and is soft spoken. She is slow, deliberate and often uses her hands to emphasize a point. She will often pray with clients on the bench when they request her to do so. She carries a notepad everywhere noting down who she has spoken to and where she has been. She is one of the founding members of the original fourteen who started the Friendship Bench with me in 2006.

What countries currently have Friendship Benches?

Malawi, Zanzibar, Kenya, Zimbabwe, Canada and in the Bronx and Harlem through the New York City Health Department’s Thrive program.

How long is the average Friendship Bench session?

The first session is the longest at about an hour. Subsequent sessions can be anything from thirty minutes to an hour.

What was mental healthcare like in Zimbabwe when you were in university?

Institutionalised, with services available only at tertiary facilities and psychiatric institutions.

Has it changed much since then? How?

Yes, a lot. Now there is more focus on community driven interventions delivered by trained non-professionals.

What is an example of a patient who has benefitted from the Friendship Bench that you think best exemplifies the project?

A man named Peter. He is an HIV-positive father of three who became suicidal after first learning about his HIV status. He was referred to one of the grandmothers and received six sessions on the bench before he was referred to a community support group. He responded well and has subsequently become one of the key champions advocating for the idea of therapy in communities by community members.

Are there any other mental healthcare projects in rural areas around the world that you think are good?

In Zimbabwe we are the only ones. But there are others out there like Sangath in India and Strong Minds, who focus on the mental health of rural women throughout Africa.

What are some future plans for the project? 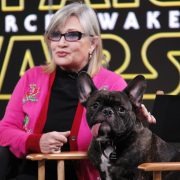 A Long-Distance Chronic Illness Love Story
Don’t miss one more amazing story.
Every week, we’ll send a few of our favorite stories to inspire you.
Send this to a friend
Scroll to top