“There Is More In You” 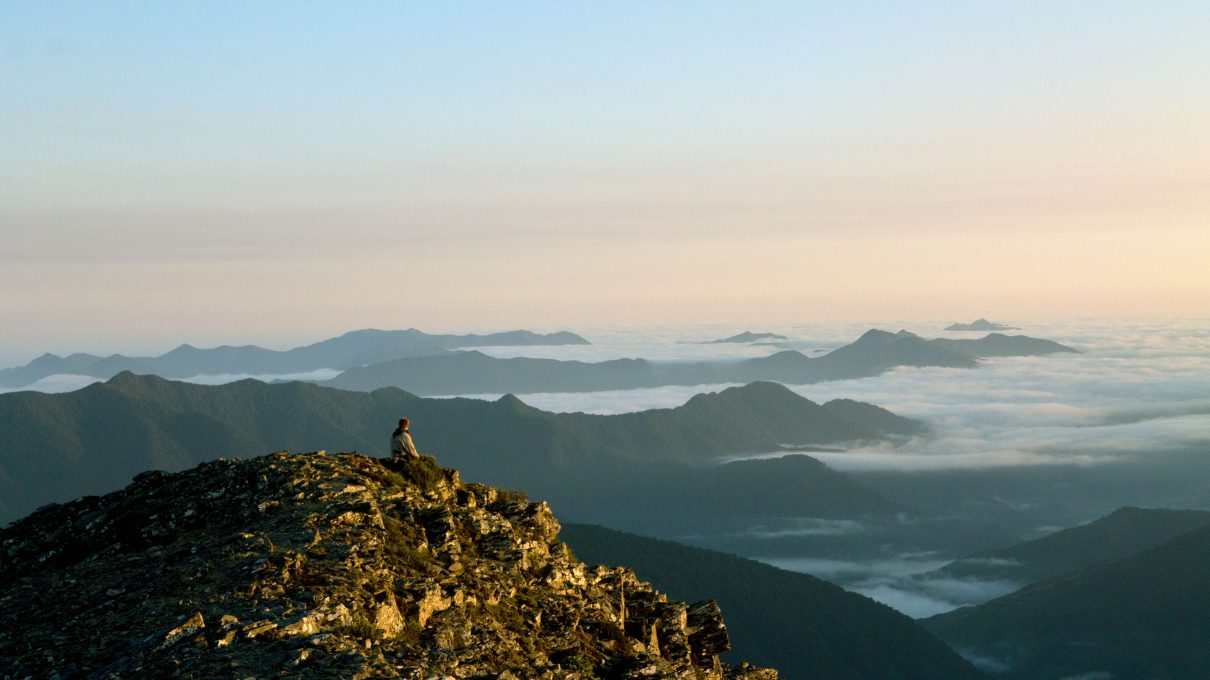 Spending two and a half days alone in the wild heart of New Zealand might be a daunting prospect for most people, but for Danae Lee, who has Systemic Lupus Erythematosus, Raynaud Syndrome, and arthritis, it was the opportunity of a lifetime.

The thirty-four year old, who was diagnosed with lupus in 2009, has spent nearly her whole life wanting to participate in New Zealand’s most prestigious outdoor adventure program, Outward Bound, which tasks participants to have real, challenging adventures in the heart of the wilderness. But when she got sick, she was certain she’d never get the chance.

“I just figured that was it, I wouldn’t get to go,” she says. But then she found out about Aspire, Outward Bound’s course designed specifically for people who face limitations like Danae’s. 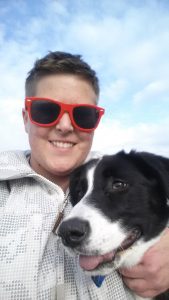 Danae Lee and her dog, Novak.

The Lupus Foundation of America estimates around 1.5 million Americans have a form of the disease, and at least five million people worldwide. In New Zealand, it affects 1 in 900 people, with the major symptoms being swollen and achy joints, extreme fatigue, rashes, fever and chest pain.

Danae’s Twitter name is Fuck Lupus, a handle which aptly describes her own attitude to the disease. Despite suffering a massive cardiac arrest and slipping into a week-long coma in 2011, she has now almost completed a bachelor’s degree in environmental studies, surfs, teaches, speaks fluent Te Reo (the language of the indigenous Māori people of New Zealand). Throwing herself into Outward Bound in September this year was just icing on the cake.

“Having a very-near death experience has shaped my view of the world,” she says. “The freedom and ability to do anything at all is a taonga (treasure) to me.”

Danae’s Twitter name is Fuck Lupus, a handle which aptly describes her own attitude to the disease.

The cardiac arrest came following months of Lupus-related complications. An infection spread through her body like wildfire, shutting down major organs one by one. After she fell into a coma, Danae’s family were told to prepare themselves for the worst.

“They were just watching me slip away. But after a week, I suddenly started fighting back, and I woke up. I had to do a month of dialysis because the Lupus had attacked my kidneys, and I had to learn to walk again. It’s a huge thing to recover from – I think I’m still recovering, actually.”

In July this year, Danae applied for a scholarship to attend Aspire. She was successful, but needed more support to cover the whole cost. So her younger sister Nicole set about fundraising online.

“Danae is such an inspiration to me,” says Nicole. “ She has not had an easy ride but she has some pretty amazing determination, and hasn’t let her illness knock her spirit. 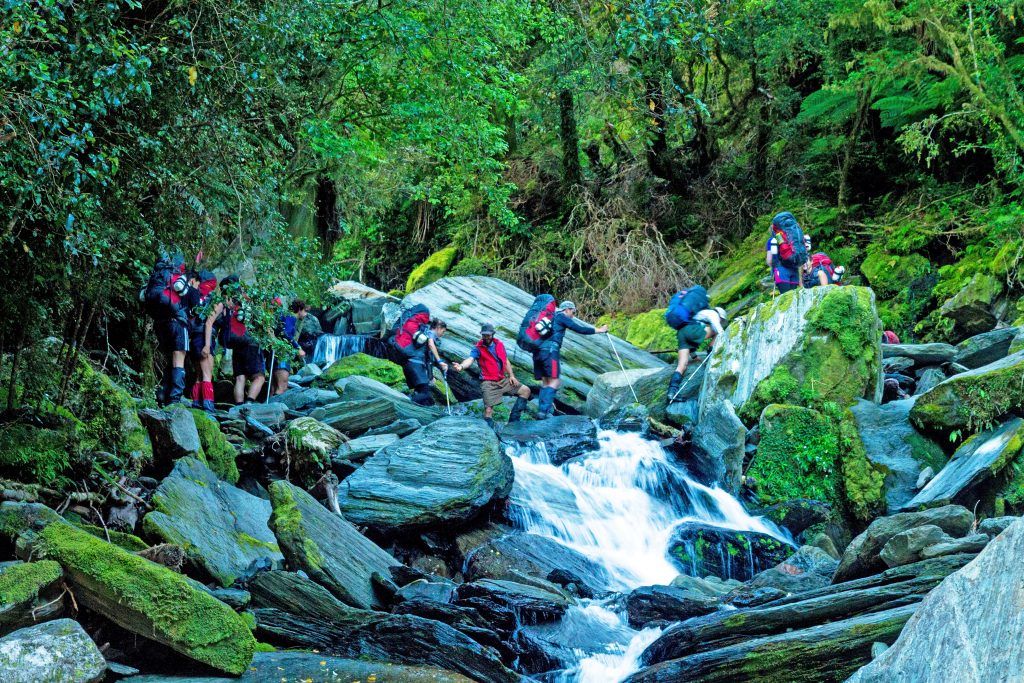 The Outward Bound program tests participants with adventures in the New Zealand wilderness.

“My sister loves the outdoors, but Lupus has meant she hasn’t been able to enjoy it the way she used to. She faces pain and fatigue every day. Aspire was the chance of a lifetime for her to reconnect with that part of her life in a safe environment, with peers who have faced similar challenges.”

The campaign raised close to $2000, and within a few short weeks, Danae was on her way.

“Outward Bound requires a total shift in mindset and lifestyle right from day one,” she says. “All forms of technology, communication, and media – including books! – are removed before you get on the boat to Anakiwa.”

“Every minute of every day is accounted for. Every morning started with 20 minutes of physical training, followed by a two mile run or walk, then a frosty dip in the sea before breakfast. The daily activities are not revealed until the moment before they begin, so you never know what’s coming next.”

Even if you think you can’t: There is more in you.

“I love the outdoors and was happy to go along with anything! I really enjoyed my solo time in the bush. I crawled about two meters from the shelter I’d built, and curled up in my sleeping bag inside this dead tree trunk. After a while, birds started coming around me: piwakawaka, tui, robins. I had to manage my food ration of a carrot, a biscuit, an apple and some scroggin (trail mix) —  and I actually had the apple left at the end!” 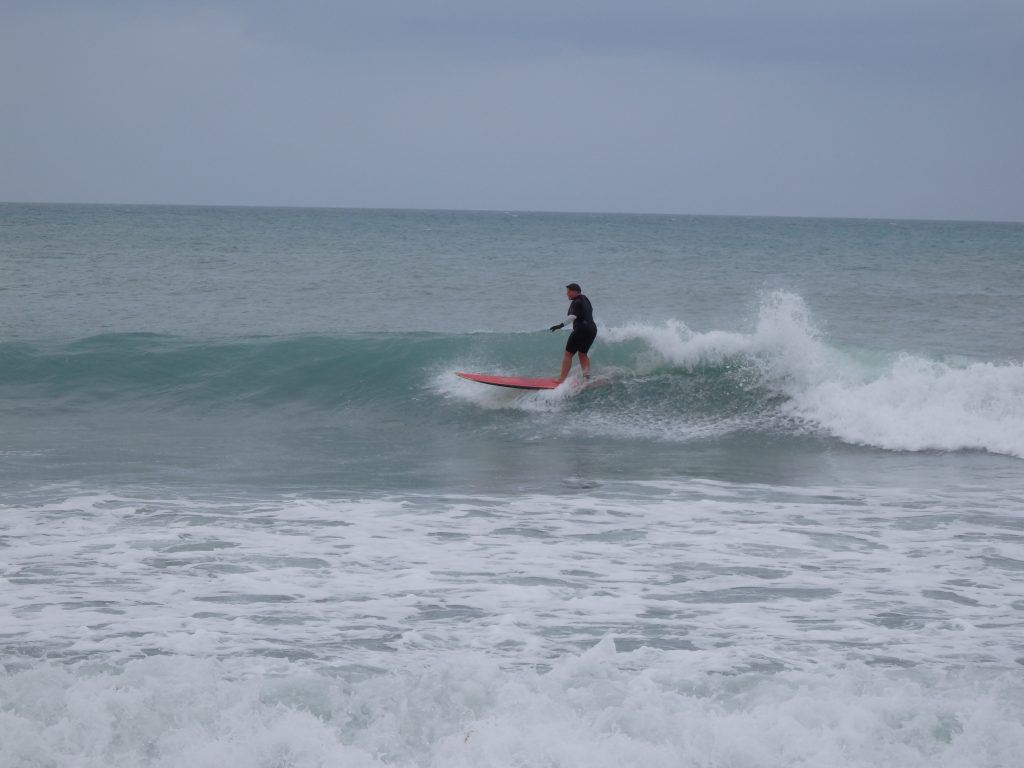 When she’s not climbing mountains and exploring forests, Lee loves to surf.

But, she goes on to say, one of the most important parts of Aspire is getting to know your teammates. Along with the outdoor activities, time is spent each day in group sessions focused on goal setting, team building, and sharing life experiences.

“The people on my course are some of the most amazing people I’ve ever met, and it was a privilege to be a part of our Aspire Shackleton 621 Watch,” she says. “We came from diverse backgrounds in terms of age, gender and health, but I shared so many things in common with many of them. To me this was probably one of the greatest aspects of the course; meeting people who have been through many of the same or similar struggles that I have, especially in terms of chronic illness.”

Danae was determined to give everything a shot, even though she knew her body wouldn’t hold up for some of the activities.

Surfing is how I heal, have fun and keep fit.

“The rock climbing was frustrating for me,” she says. “I used to enjoy doing it when I was younger and would have breezed through it if it weren’t for my arthritis, which stopped me from reaching the top of the wall despite numerous attempts. The frustration of watching everyone else achieve this was an emotional low point for me personally. But it was made bearable and put into perspective by thoughtful debriefing processes with my watchmates and instructors. I’m pretty sure everyone on the course had similar moments, there were some real big struggles going on for everybody, so that solidarity was a useful crutch!”

She gives huge thanks to the Outward Bound team. “Our instructors were impeccably professional and well trained. They did their very best to provide a safe environment within an inherently risky one. I’d recommend this experience to anyone. Even if you think you can’t: There is more in you.” 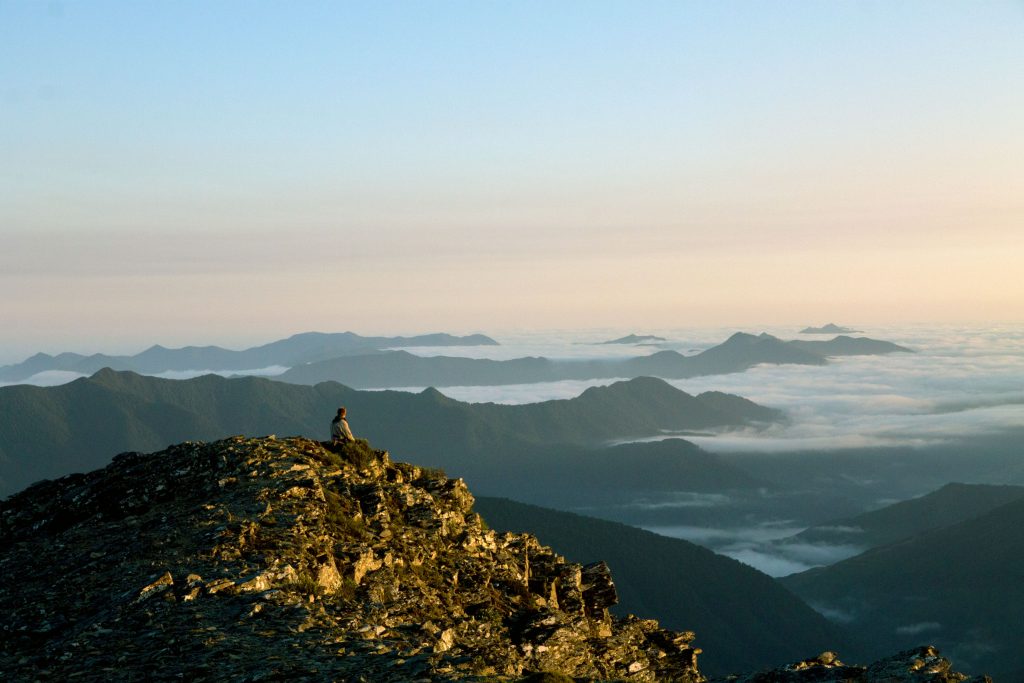 Back at home in Whakatāne, Danae is in the final week of her degree, which she’s been working on since 2013, spends time with her family and her two dogs Novak and Ripley (“my best friends!”), and surfs whenever her health allows.

“Surfing is how I heal, have fun and keep fit. I’ve surfed since I was 15 and there have been extended periods where I’ve been unable to do it, so I make the most of going whenever I can.”

She also gets to use her language skills every day, as her region has the highest percentage of Te Reo speakers in New Zealand. “Nōku te waimarie,” she says. “I’m lucky!” 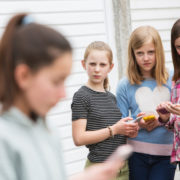 Ask Ada: My Child Is Making Fun Of My Illness!
Ask Ada
How This Nose-First Designer Got Use Of Her Arms Back

How Fashion Is Getting Friendlier
Don’t miss one more amazing story.
Every week, we’ll send a few of our favorite stories to inspire you.
Send this to a friend
Scroll to top