This Doctor’s Mysterious Brain Infection Taught Him Empathy Through Depression

Patrick Mbaya was always a good doctor, but it wasn't until he became ill himself and powered through the subsequent depression that he became a great one.
brain infectiondepression 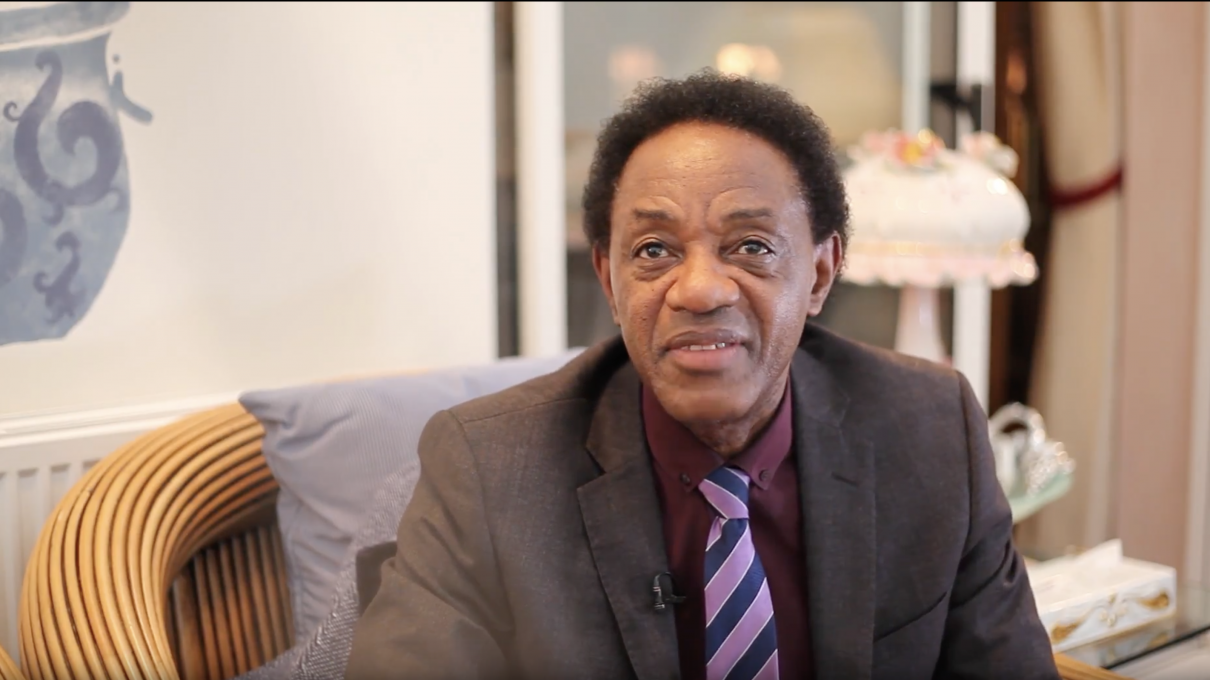 Depression can be debilitating for anyone. Patrick Mbaya, a medical doctor specializing in psychiatry, who has spent his professional life counseling others learning to cope with mental health issues, found himself on the other side of the consult when he became the patient.

Mbaya woke with ear pain and slurred speech one morning in 2010. Once at work and surrounded by medical colleagues who quickly confirmed his suspicions that something was indeed wrong, he went on to discover that he was suffering from a potentially deadly brain infection.

Along with his initial symptoms, he also suffered from right side weakness and subsequent depression. Being the patient for a change was a difficult transition for a physician who had previously never been unwell. His symptoms led to feelings of sadness and hopelessness, which actually helped him to understand his patients and their unique experiences more fully as he explains in his book, My Brain Is Out Of Control. He speaks to Folks about overcoming illness and living with depression.

Tell us about your early career and your interest in psychiatry.

I started to train in internal medicine. A medical school friend was training in psychiatry and showed me what they were being taught. I got very excited about the topic “neurobiology of mental disorders,” and went to join him.

Can you tell us about your brain infection?

My brain infection was a mystery, as no cause was found. It affected the vital parts of my left brain, including the speech center called the Broca’s area, this caused a loss of speech. It also affected the frontal cortex which caused right sided weakness, and inability to write, and the prefrontal cortex which was responsible for the onset of depression.

How were you impacted during this time by depression?

I found that I couldn’t control my emotions. I was crying for no apparent reason, I had irrational thinking, and I found it difficult even to deal with normal stress, especially in the mornings.

What were some of the main challenges you encountered?

Accepting that I was a patient, and not behaving like a doctor was very hard. I worried about whether I was going to recover, and if I did recover, whether my speech, my walking due to right-sided weakness, writing, and depression, would ever recover enough for me to go back to work, and live a relatively normal life.

My recovery was treacherous and had many setbacks. I was very excited when my speech, walking, writing, and depression, started to improve. However, when I developed low white cell count and severe hepatitis, this was a setback. It took me at least two years before I fully recovered.

Has your experience impacted the way you interact with your patients?

Yes, it has made me understand what my patients feel and, go through when they are ill. It has also made me more empathic. I now understand, and share their feelings.

Can you speak to the connection between mental health and social stigma?

How does having a mental illness affect your role as a doctor?

Fortunately, I recovered from my depression. However, as I am a doctor, and I did suffer from a mental illness, I feel this is important to talk about, as it will help reduce stigma. Literally anyone, regardless of profession, can suffer from mental illness.

What steps can we all take to protect and boost our mental health?

Keep fit! In my case, I have continued to do my exercises, listen to good music, which helps me “chase dopamine” which induces a natural high, eat a healthy balanced diet including proteins and omega 3, and avoid excessive alcohol consumption or the use of illicit drugs. 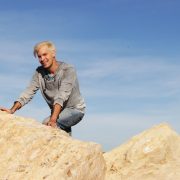 Beautiful Girl On A Distant Planet
Don’t miss one more amazing story.
Every week, we’ll send a few of our favorite stories to inspire you.
Send this to a friend
Scroll to top