The love of a pet is the best medicine, which is why PACT for Animals keeps pets happy and safe while their owners are in the hospital. 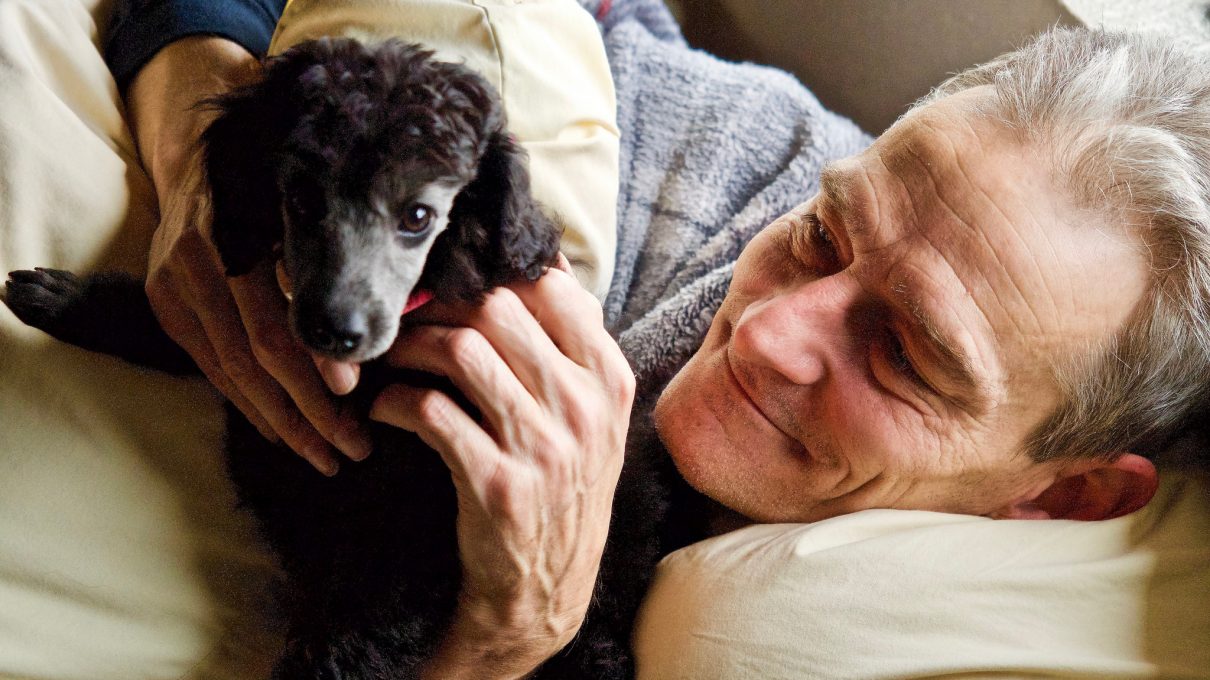 When Adrienne and Jim Walsh found out their child would be born with a rare birth defect, they made arrangements immediately. Surgery was needed before their daughter was born and their child would require several follow up procedures. Still, they wondered about their four-legged child at home.

What were they going to do with Lincoln, their Jack Russell terrier? Their daughter, Autumn, was born with congenital diaphragmatic hernia (CDH). She was enrolled in a trial program at Johns Hopkins Medical Center, which was far from the Walsh’s home.

To be near their daughter, they applied and moved into Ronald McDonald House in Baltimore. That posed a new problem. Ronald McDonald House didn’t take pets. Traveling back-and-forth to the hospital every day meant they wouldn’t be home to walk, feed, or care for Lincoln. Adrienne and Jim longed to be around their newborn. Jim spent time at the hospital and eventually had to return to his office. 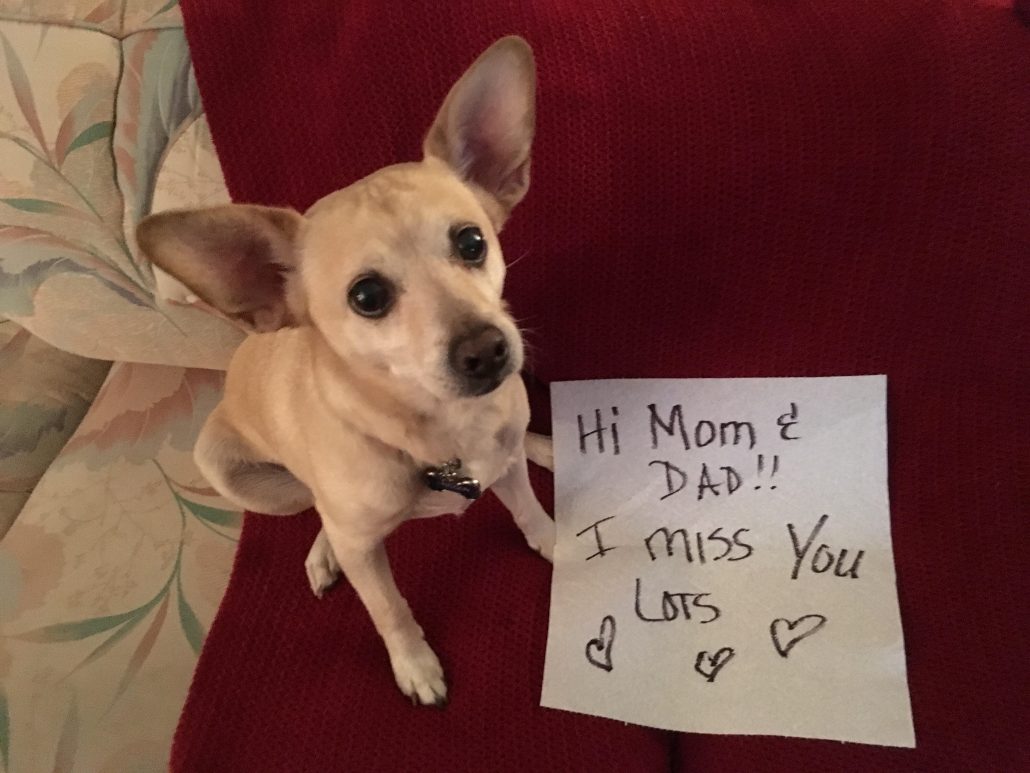 Lincoln the Jack Russell Terrier posing with a reassuring note to his owners.

Hiring a pet sitter was out of the question because they would be gone for several months. “Asking a friend, neighbor, or family member to watch your dog for several weeks or months is a big ask,” Adrienne said.

Adrienne googled “temporary foster care” and PACT for Animals came up. PACT differs from other foster pet care programs. Most animal welfare nonprofits use volunteer foster families to socialize shelter pets with the goal of adopting them out. PACT fosters are temporary. The expectation is that the pets will return to their families.

PACT for Animals was started in 2010 by Buzz Miller, a retired lawyer who spent his free time volunteering at local animal shelters. Miller, who is based outside of Philadelphia, was troubled after witnessing military personnel forced to give up their pets, often to kill shelters. “I would hear about military personnel giving up their dogs and cats when they were deployed,” he said. “I remember seeing these big burly guys sitting on the floors of the shelters crying their eyes out because they had to leave and had no alternative place for their pets.”

“I remember seeing these big burly guys sitting on the floors of the shelters crying their eyes out because they had to leave and had no alternative place for their pets.”

PACT’s military program places pets in temporary foster homes. Once a soldier’s tour of duty is complete and he’s back home, he’s reunited with his pet. The military program has grown from serving people in eastern PA to the rest of the country. The nonprofit doesn’t charge to place pets in foster homes.  Instead, pet owners are asked to pay the foster families for any necessary veterinary care so the foster doesn’t have to deal with that expense. They also don’t accept overly aggressive dogs, and expects all cats and dogs in the program to be spayed or neutered.

With the success of PACT’s military program, Miller thought he’d branch out to include people and families who spend a lot of time in hospitals. “Unless it hits us at home, we don’t think about how much time a person spends in a hospital,” said Amy Ricigliano, PACT for Animals’ executive director. 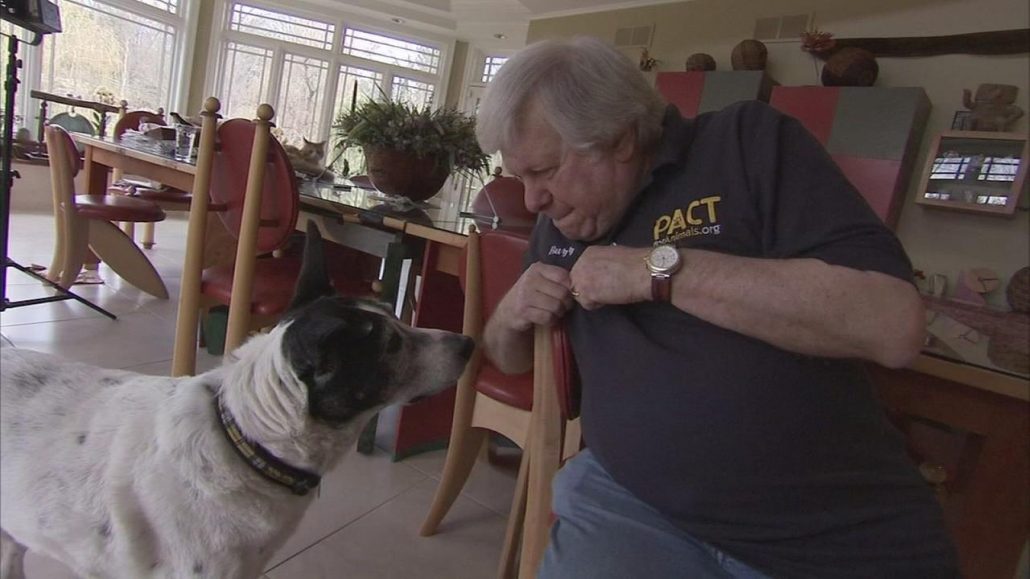 According to Ricigliano, PACT has 200 foster homes in the tri-state PA area and another 200 throughout the country.  PACT for Animals has a small staff and mainly depends on volunteers. “If we get an application from someone who wants to foster or someone who needs to place their pet in a temporary foster, we have a list of trusted volunteers who’ll check out the pets, the owners, the fosters, and the foster homes,” she said.

Participants in the program have found that PACT does more than place pets in temporary homes. “Relationships develop,” Adrienne said. “Lincoln’s foster, Linda Post, sends us photos of Lincoln surrounded by toys. From the photos, texts, emails, and occasional calls, I could tell Lincoln is well cared for.” 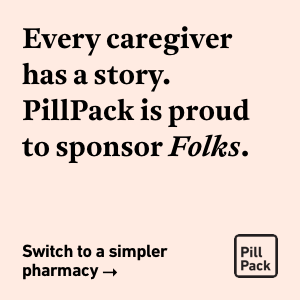 Linda was originally going to foster a military pet. “But then I heard that Adrienne and Jim’s child, Autumn, was enrolled in a program here at Johns Hopkins,” she said. Linda, who works as an oncology research nurse at Johns Hopkins, had a big dog named Jackson, who recently died. She wanted another dog, but wasn’t ready to adopt. “Fostering seemed like the perfect solution,” she said. She’s developed a real connection to Lincoln.

She hopes and expects that once Autumn goes home, they’ll keep in touch. “They have a pet sitter for life,” Linda said.

Christopher and Sharron Derrer also find watching dogs for PACT incredibly rewarding. They fostered two dachshunds, Sweetpea and Rembrandt. The dogs’ owners, Julie and Max Courtney, were looking after their daughter who had foot surgery. It was a perfect fit. 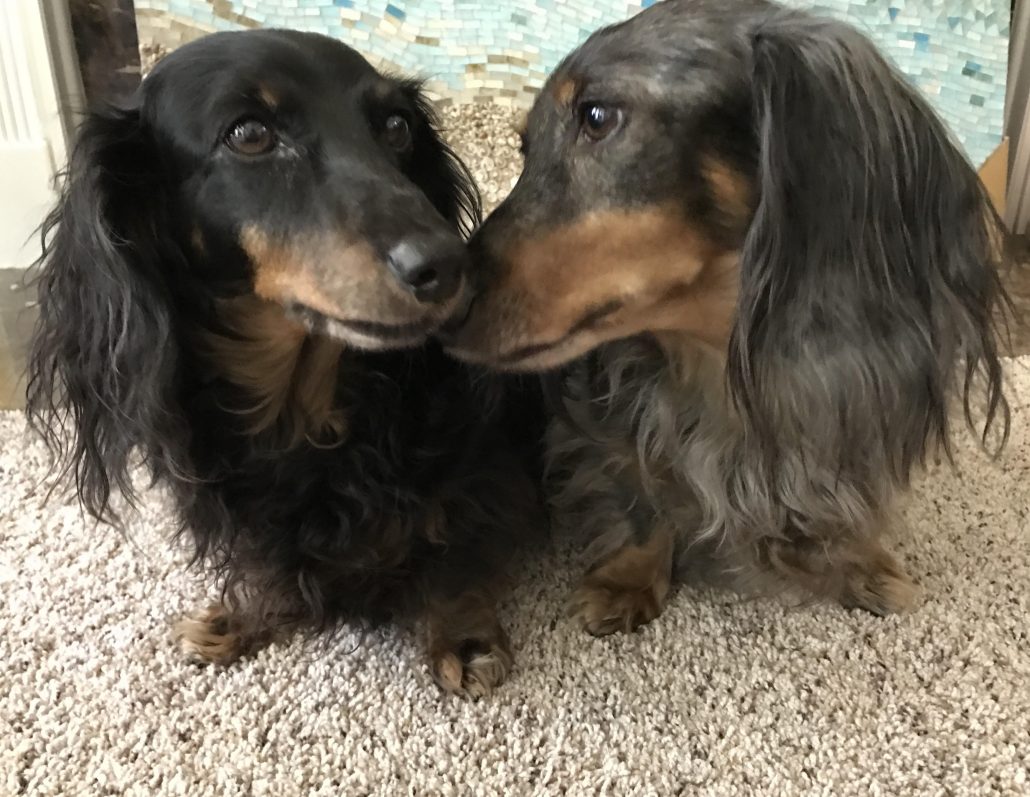 Sharron grew up with dachshunds, and the couple even had a pair until one died. The remaining dog, Heidi, became lonely. Christopher would occasionally check in on his webcam and see her howling. He started looking for solutions.

“One of my co-workers introduced me to PACT,” he said. “She fostered cats through the program. When we found out that a family needed temporary accommodations for their two dachshunds, we applied.”

Heidi was happy to spend time with Rembrandt and Sweetpea, 10-year-old dachshunds. “Chris and Sharron are a huge blessing to us,” Julie said.

As big a blessing as it was to the Derrers, PACT was an an equally big help to Julie and Max Courtney, who recently moved to Florida, only to discover their daughter needed leg surgery in Philadelphia. “We were far away from our immediate families and friends who helped us in the past,” says Julie. “We’d be gone for over a month and didn’t know what to do with our dogs. We’ve had them for 10 years. They’re part of our family. Not knowing what we were going to do with them was overwhelming.”

The Shriners Hospital in PA, where the surgery was scheduled, sent Julie a flyer about PACT. Julie and Max stayed at Ronald McDonald House in Camden, NJ, while the Derrers took care of their dogs. “I can’t believe how kind and helpful they were to total strangers,” she said.

Since the surgery, the Courtneys and Derrers have stayed in touch, sharing photos and emails about Sweetpea and Rembrandt.

“It was great that they found someone who’s as crazy about dachshunds as we are,” Julie said. “PACT works hard to find the right match. They understand that our pets are part of the family and PACT works to keep families together.”

Jennifer Furner
Useful Resources
Do you know someone else who would enjoy this story?
What Cats Can Teach Us About Living Life When You’re Sick

Jumping For Her Life
Don’t miss one more amazing story.
Every week, we’ll send a few of our favorite stories to inspire you.
Send this to a friend
Scroll to top