This 'support group on steroids' brings throat cancer survivors together to express themselves through song.
throat cancer 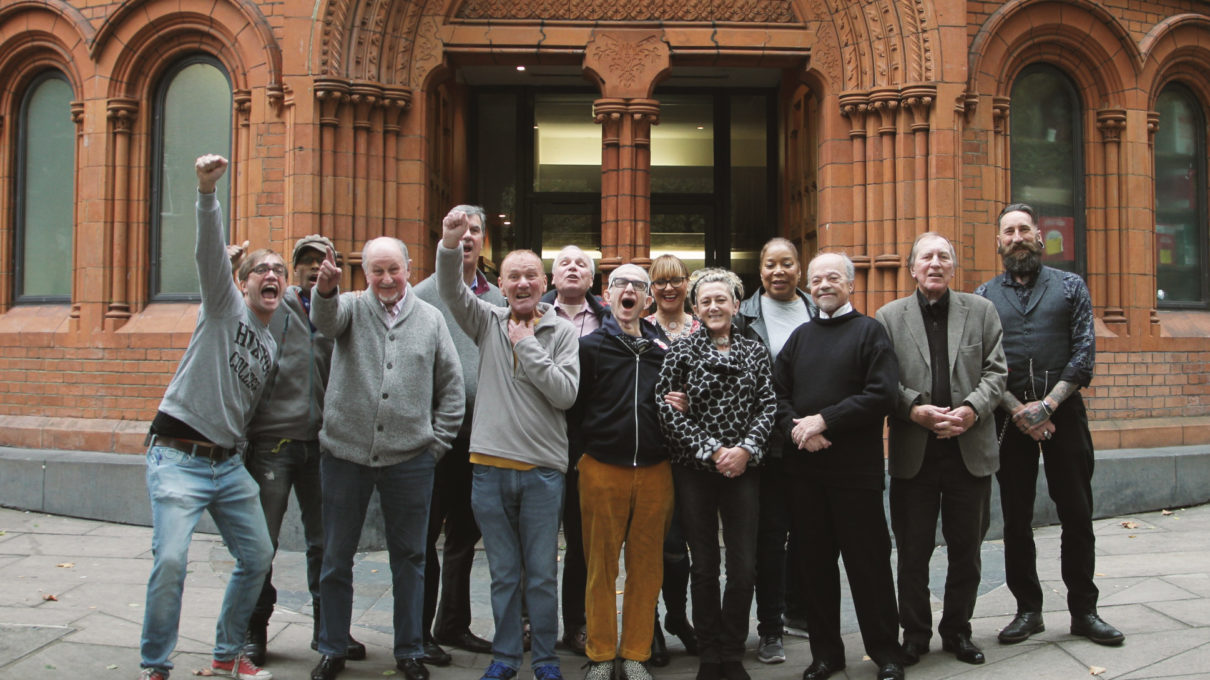 A laryngectomy, the surgical removal of the voice box, creates tremendous difficulties for patients. Firstly, they lose their voice, that vital transmitter of one’s individuality and essence. The procedure also weakens their sense of taste, since they can no longer breathe through their nose. Swallowing, too, becomes difficult. 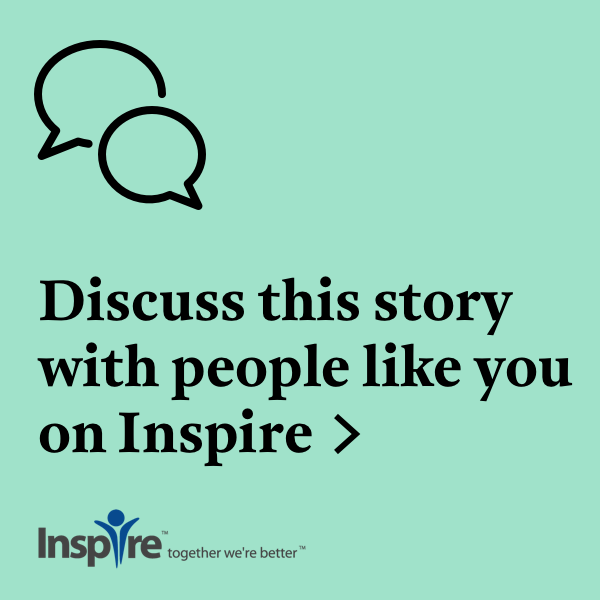 The psychological toll is severe. “The voice is so linked to your personality. If your voice suddenly changes, it has a huge impact on recognizing yourself, ” says Dr. Thomas Moors, an ear, neck and throat specialist based in London. Moors, 36, observed the mental anguish that the operation was inflicting on his patients–the loss of confidence, the move towards social isolation, the depression–and came up with an odd remedy. Moors, who in his native Belgium had been a choir boy, had always loved music. His childhood experience in the choir had instilled him with confidence and a sense of camaraderie.  “From a very young age I was introduced to the power of music,” he said. He decided this was just what his patients needed.

In 2015, Moors formed the Shout at Cancer choir, a choral group made up of laryngectomy patients, i.e. people without a voice box. There are now around fifteen members in the UK, and six in a Belgian offshoot, with a handful of instructors. The group has performed around the world. A documentary on them, Can You Hear My Voice?, premiered in London in February. It was produced by a filmmaker named Bill Brummel, a laryngectomy survivor himself. “I think of the Shout at Cancer choir as a support group on steroids,” said Brummel. “Through song and spoken word, they reveal the travails and triumphs of living without a voice box in a dramatic and entertaining style. Early on, I saw that and was affected by it. I still am.”

Folks spoke with Moors, whom Brummel describes as, “an ideas man who puts his best concepts into action,” about how he came up with such a strange but successful scheme, how the choir has impacted the lives of its members and what are some future plans they have in store.

How did this idea first come about in you?

After starting in medicine, I wasn’t quite sure if I had made the right decision. I wanted to combine my passions and make use of music and art in medicine. I read about laryngectomy and how it turns voices monotonous, how difficult it is to socially reintegrate, how they are affected in their mood. If you read into it, the effect of music and sharing a goal with others like a choir does, helps with social isolation. At the same time they practice on their voice and push each other. And via the use of poetry and spoken word, we have them express their feelings in a different way. When you’re writing in the third person, it’s less personal. You can hide behind the artform, behind the fact that it might not be you that you’re writing about.

What kinds of people join your choir?

The choir showcases that throat cancer can affect anyone. You see a huge difference between them in opinions and backgrounds. We have a beautiful range of people: posh members, normal people, a plasterer, bricklayer, secretary, a manager. The beauty of the whole choir is that they found a voice together, people that, perhaps, in a normal setting might not have gotten along. But it’s a very tight group.

How do you choose songs?

They are able to select their own songs. It just motivates them to exercise and practice. We often change lyrics. For instance, we completely rewrote the lyrics of “Ain’t Got No” by Nina Simone specifically for our choir group, to really explain the layered impact of laryngectomy on themselves and environments.

The voice travels with you from birth, grows with you. It is your expression of thoughts. It’s who you are.

What is the impact, exactly?

The voice travels with you from birth, grows with you. It is your expression of thoughts. It’s who you are. After a laryngectomy, you sound completely different. And you have to recover from quite a big surgery. Then there’s the radiotherapy that most of them have to go through, which is very painful. That’s a tough period, for most of them the toughest. It gives you burns and all that. It leaves scars. People react strangely to them; they point at them. So they deal with negative experiences outside. It takes a lot to just say, “Listen, why should I change my lifestyle because of people’s reactions?” People who have come to terms with it have found the balance and it makes them stronger. But for a lot of people it just makes it harder and pushes them even further into social isolation.

Also, it’s not just the voice that’s gone. The sense of smell changes because they don’t breathe through their nose anymore. It’s dangerous, in a way, because you can’t smell if there’s fire or a gas leak. That affects your taste. Food is not as nice anymore; it’s like you have a permanent cold, with just the five basic tastes of the tongue. And it’s harder to swallow, with the whole swallowing mechanism changed. A lot of them struggle with solid foods. They also can’t talk anymore while they eat. That’s very annoying because we are so used to speaking with each other during meals. There’s a huge social link between food and conversation. That’s hard for them. Also, when they’re outside and there’s background noise, the pitch of their new voice is very low, so it’s extremely hard to understand them in a louder environment. Almost impossible.

Was it difficult to recruit members?

That did not go easily. Someone claiming, “We’re going to use singing to improve your voice after you’ve lost your voice.” Yeah, that sounds rather foolish. But I started working with some of them, then more joined. They saw that it made a real difference: in their intonation, the length of voicing, their confidence, their projection. They really could tell the difference, and liked it. Through word of mouth, it grew. Instructors-wise, it’s not just me. There are a few others. We’ve also worked with opera singers, pro singers, actors, beat boxers, voice-over artists, poets.

Someone claiming, “We’re going to use singing to improve your voice after you’ve lost your voice.” Yeah, that sounds rather foolish.

Yes, but there’s less women affected by throat cancer than men. It’s about a ratio of one to four.

What are some future plans?

Project-wise, we were lined up to perform in Snape Maltings, a famous music festival started by the composer Benjamin Britten. We also had a ceremony concert at the World Opera Games, which has been postponed until next year. We are also part of research with the development of an implantable larynx through the University of College, London. We are translating that research development into an opera.

Jennifer Furner
Do you know someone else who would enjoy this story?
How Almost Dying From Sepsis Changed My Relationship With Shaving

We Need to Stop Normalizing Period Pain
Don’t miss one more amazing story.
Every week, we’ll send a few of our favorite stories to inspire you.
Send this to a friend
Scroll to top