As I recover from a stroke, I am better able to understand and relate to my mother's Parkinson's.
alzheimer'sdementialewy body dementia 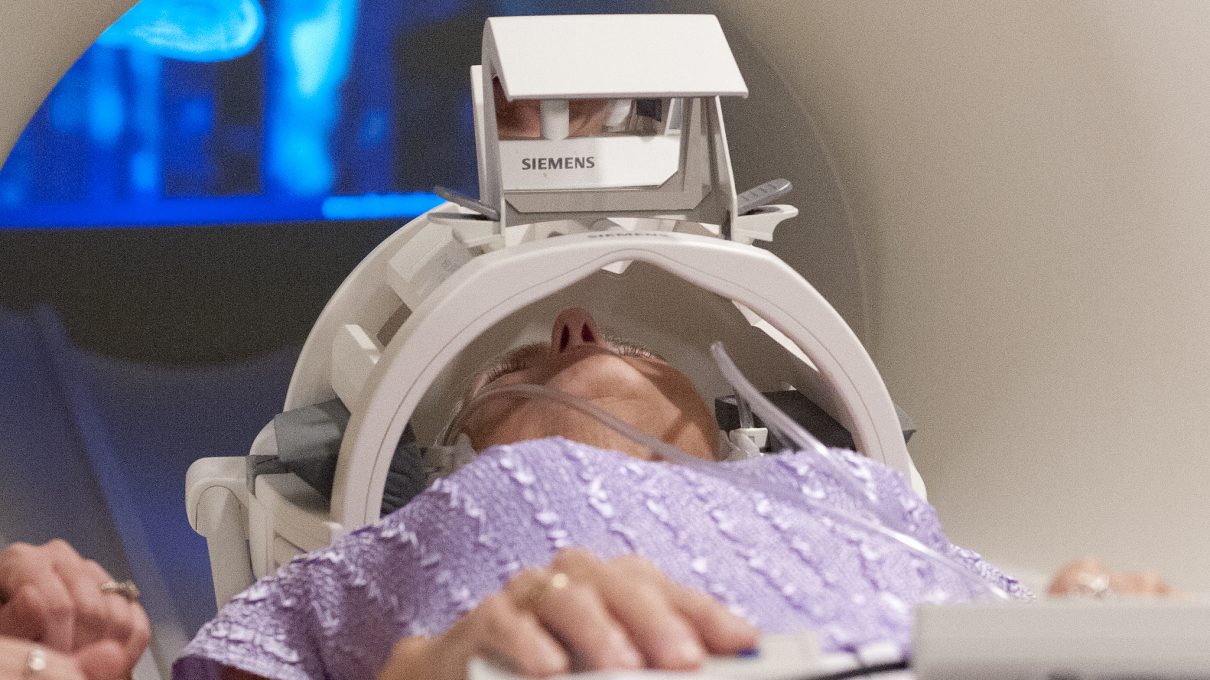 My mother’s neurological conditions lurked menacingly in the background for years, growing stronger until they were impossible to ignore. By contrast, my brain was rocked by a sudden and drastic explosion that came out of nowhere. Yet through these different routes, my mother and I found ourselves selves sharing a similar experience: one that was frightening and frustrating in equal measure.

In my mother’s case, it starts with lights in her brain starting to dim, ever so slowly. First came the tremors. Slight enough almost to ignore, except we’d seen my grandfather, who had Parkinson’s, exhibit those same tremors before he died, nearly three decades before. We tried to remain in blissful denial for as long as possible, but for my mother, she soon started living the cruelest sort of déjà vu. Soon, she was mixing up her words and calling us by the wrong names, until eventually, an official diagnosis came around that confirmed what we already knew: Parkinson’s Disease, along with Lewy Body Dementia.

Of course, I had considerable sympathy for what my mother was going through, but I couldn’t truly understand. Then, I suffered a stroke, and her challenges soon became a lot more relatable to me.

Like most strokes, mine exhibited itself both physically and mentally. The first sign: While I didn’t have tremors exactly, I was unable to control my hand movements, I lost control of my right arm and hand. At the hospital, I couldn’t sign my admission forms, or even hold a pen. My entire right arm seemed to have a mind of its own, flopping around in a way that made me feel like a seal with a broken flipper.

I had considerable sympathy for what my mother was going through, but I couldn’t truly understand. Then, I suffered a stroke.

Comparatively, the cognitive issues weren’t as evident right away, but ultimately, they were worse. The stress and confusion I experience in the early hours of the stroke masked the mental impact, at least at first. It wasn’t until later, after the urgent tasks of getting myself care had been completed, that I tried to focus, and realized I couldn’t. By the time an MRI showed that my stroke had occurred in an area of the brain associated with reading, writing and language comprehension, I already knew: I’d found myself constantly typing the wrong words, and felt that frustrating sensation of having a word on the tip of my tongue with alarming frequency.

For someone who writes for a living, and reads with passion, it was a major blow. Just trying to get through normal routine daily tasks—calling to make a doctor’s appointment or writing a casual email to a friend—was like running an obstacle course lined with forgotten words and foggy thoughts. The pages of my favorite books became minefields where words and sentences I’d read countless times before lost all meaning, and stopped me in my tracks. It was like something was suddenly blocking the route between my eyes and my brain. 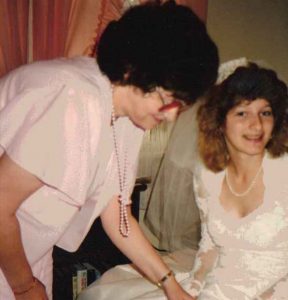 The author and her mother on the day of her wedding.

One day, it dawned on me: This must be what it’s like for my mom.

It wasn’t quite exactly the same, of course. My mother’s diseases were progressive, and her symptoms were only going to get worse. In my case, the future was a big question mark. As my doctors kept reminding me, the brain is a complex and mysterious entity. Each stroke is a bit different, and so too is its aftermath. There’s no surefire way to predict which of my deficits will be permanent, and to what extent. Like many stroke patients, I did see spurts of improvement as I recovered, but it’s impossible to know when you have reached the point where it’s the best it’s going to get. Still, I do have a constant series of tiny victories, and moments when I discover that something has finally become easier. But my feelings of joy in these moments is now tempered by the realization that my mother will probably never enjoy those same kinds of all-important wins.

That’s when I contemplate the difference in our journeys. While many of our current challenges may be similar, we are like the proverbial ships passing in the night. Briefly in a similar spot right now, but arriving from different origins and destined to head off into separate paths.

I have gained the type of insight into a piece of my mom’s world that can only come from firsthand experience.

Our courses may only have converged for a short time, but I consider this a rare and valuable opportunity. I have gained the type of insight into a piece of my mom’s world that can only come from firsthand experience. This greater understanding of her reality has allowed me to have a deeper understanding of all of the many challenges she must overcome on a daily basis. In turn, this has motived me to be more patient and compassionate, and to look for ways that I can offer support that might make her life just a little bit easier.

I know that I will probably never to be able to fully grasp what it’s like to be in my mother’s position. However, I am grateful for this experience that has given me even just a little more appreciation into the courage and strength she must summon every day just to do simple things many of us take for granted. I now realize how much of a warrior she really is. And the same goes for everyone else who lives with neurological challenges and serious health issues.

I certainly won’t go so far as to say I’m glad I had a stroke. But I think there’s a positive silver lining to any experience that allows us to have greater compassion towards and understanding of those around us, and the struggles they may be facing in silence. I hope we can all look for opportunities to connect with those who need our support. Often, just knowing that someone is listening and can understanding their struggles can make a huge difference.

For me, this little glimpse into my mom’s world—however fleeting it may be—has truly changed my life. And I hope this shared connection and the effect it has had on me has also improved hers, in some small way. 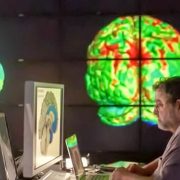 I Am A Psychopath, Studying Other Psychopaths
Brent Crane
The Marathoning Mom With Bones Of Glass

The Researcher Who Planned His Own Surgery in Virtual Reality
Don’t miss one more amazing story.
Every week, we’ll send a few of our favorite stories to inspire you.
Send this to a friend
Scroll to top