How a self-conscious teenage girl came through scoliosis to become a proud, irrepressible young woman.
scoliosis

How Social Distancing Is Improving My Disabled Life

Ask Ada: I Think My Ex- Is Taking Advantage Of My Condition 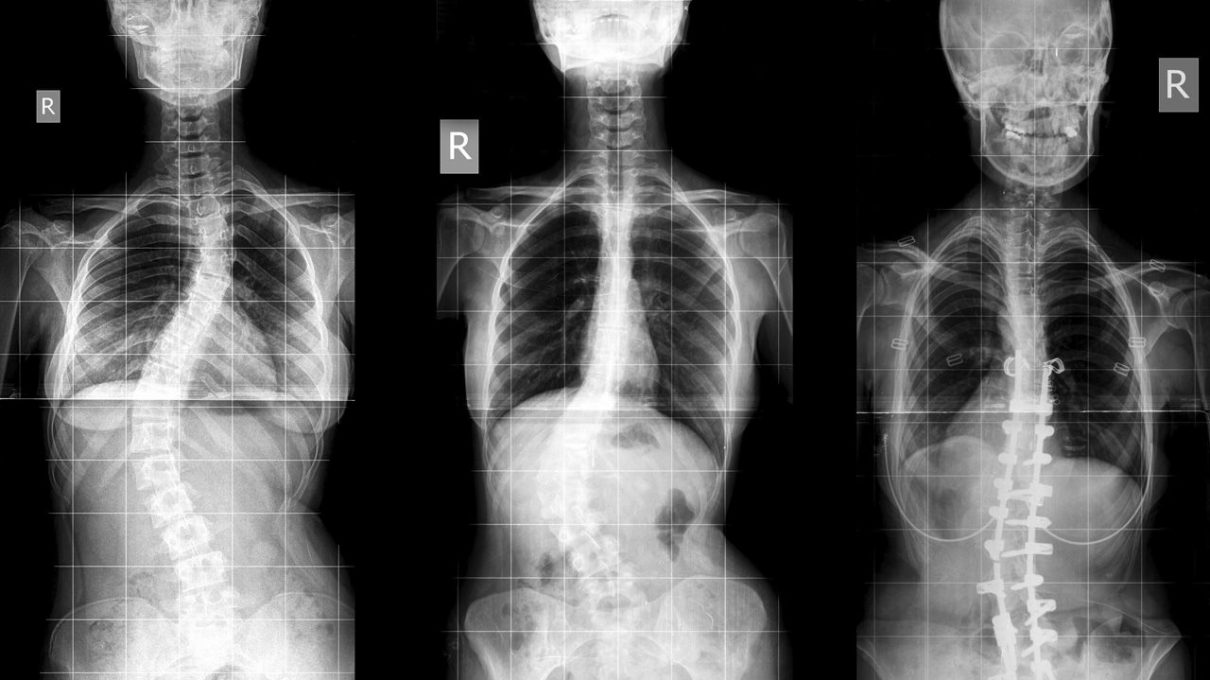 When I was 17, I was diagnosed with scoliosis.

I remember the day because it was beautiful: all sunlight and bright foliage. On the way to the doctor’s, we ran into my friend’s parents, who told me that their daughter had two free passes to the movies, and she wanted to take me.

This surprise invitation made me feel a surge of happiness, of friendship, of a normalcy that to be taken away from me an hour later, in the face of a diagnosis I didn’t really understand. I sat across from my mother, crying, as my doctor showed me x-rays of the skeletal outline of my upper body. I couldn’t see what was wrong at first. Maybe it was because I didn’t want to be different. I already had certain attributes that made me stand out, namely the melanin in my skin. Despite the diversity at my high school, the minute I left its hallways, I became aware of the color my skin again. The added burden scoliosis added a new dimension to my sense of otherness. Although scoliosis is not visible, I still sensed that people could somehow see through me, through the darkness of my skin, to spy my warped and crooked spine: inarguable proof that my otherness went down to the core.

But that was later. Now, as I sat in my doctor’s office, I learned for the first time what it meant to have scoliosis. I was told it was idiopathic. That means there’s no known cause, no genetics or environmental influence. A term that left me with more questions, searching for answers I’d never get.

I was told I had two options. I could get a back brace,  or have spinal surgery. Spinal surgery consisted of fusing a metal rod to my spine along with bone grafts from another part of my body. My mother stared at the doctor in disbelief, appalled that he’d suggest something so invasive, but I thought of the Wolverine, a mutant on the X-Men who had adamantium in his bones. Part of me wanted to have the surgery, just so I could have a cool story to tell other people… something I recognize now as my attempt to take control of as much of this new narrative as I could.

Part of me wanted to have the surgery, just so I could… take control of as much of this new narrative as I could.

In the end, though, it didn’t matter. My curve wasn’t severe enough, and my mother refused surgery, so I was left with a back brace.

It was a Boston brace pale blue with delicate flowers. I had to wear it until I wouldn’t grow anymore, for a minimum of 18 hours a day, or else I ran the risk of the curve of my spine getting worse. At first, I hated it. A contraption made from plastic and hard foam, it dug into my left armpit and under my breasts. Soon, though, I realized it had its benefits. Sure it gave me purple bruises and made breathing a chore, but name another teenage girl who doesn’t need to wear a push-up bra! I also got a kick of daring others — namely, boys —  to punch me in the stomach, relishing the look of pain that colored their features as their knuckles unexpectedly met plastic. A friend called me ‘The Bionic Woman’ after that. Even with all the pain wearing the brace caused, that made me smile.

After a year had passed, I had another X-Ray, and the brace went away. With my height locked in at five foot seven inches tall, it had served its purpose. Having lost the luxury of stretching my body in any way I pleased thanks to the perpetual presence of the back brace, gone were the mornings where I was forced to wake up in one fluid motion because anything else meant bruises. Gone were all the shirts and blouses that had holes in the back where the Velcro stuck out. Gone were the trips out in the county to visit the only orthotist in the area.

And in came 3 specialists I had to see in rotation each month: massage therapist, chiropractor and physiotherapist. All to make sure that my spine stayed as it was and didn’t get worse. In came shoe inserts because one leg became slightly longer than the other. In came breathing exercises for my lungs because one was slightly squished. In came constant reminders to sit up straight up, as my mother told me it didn’t matter what I wore: nothing would look good if my posture wasn’t decent..

Now I’m 23. I don’t see those specialists as regularly but I’ve learned to cope even while in pain. Because I briefly trained in classical Indian dance prior to my diagnosis, my flexibility remained well intact, even after the brace came off. Although I still have flare-ups of pain, I hide my illness, covering up and dealing with symptoms others don’t see. I never mark ‘disabled’ on forms (even though I could)  because I’m not “disabled enough.” And I try to reach into the spiritual practice of yoga that comes from my ancestors, passed down generations through blood.

I wrote out a reminder for myself: Your posture reflects your pride.

In other words, I cope in the only way I know how — through ego and fear. On the pin board above my desk, I wrote out a reminder for myself: “Your posture reflects your pride”. There’s not a day goes by that I don’t read that to myself. There are days where my mother’s reminder to ‘sit properly’ are unwelcome because I feel a spark of shame. How dare she remind me when she doesn’t struggle the way I do? But when I feel this way, eventually I remind myself that she’s right. How dare I forget to sit as straight as I can, given how much I have paid to be able to?

Finally, every day, I try to put this sense of otherness that haunted me when I was 17 aside. Like almost every woman, I wake up and try to make peace with my body, this frame of bones that I call home. For I forever aspire to be unbowed, unbent, and unbroken… no matter what the curvature of my spine.

How Social Distancing Is Improving My Disabled Life

Ask Ada: I Think My Ex- Is Taking Advantage Of My Condition 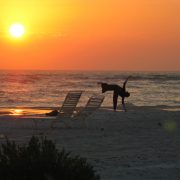 Finding Power Within
Don’t miss one more amazing story.
Every week, we’ll send a few of our favorite stories to inspire you.