What I Learned After 20 Years Of Chronic Illness

When I was 26 years old, I was diagnosed with liver disease. I don't know if I'd still be here if I hadn't surrounded myself with the right people.
Primary sclerosing cholangitisscolerosisulcerative colitis 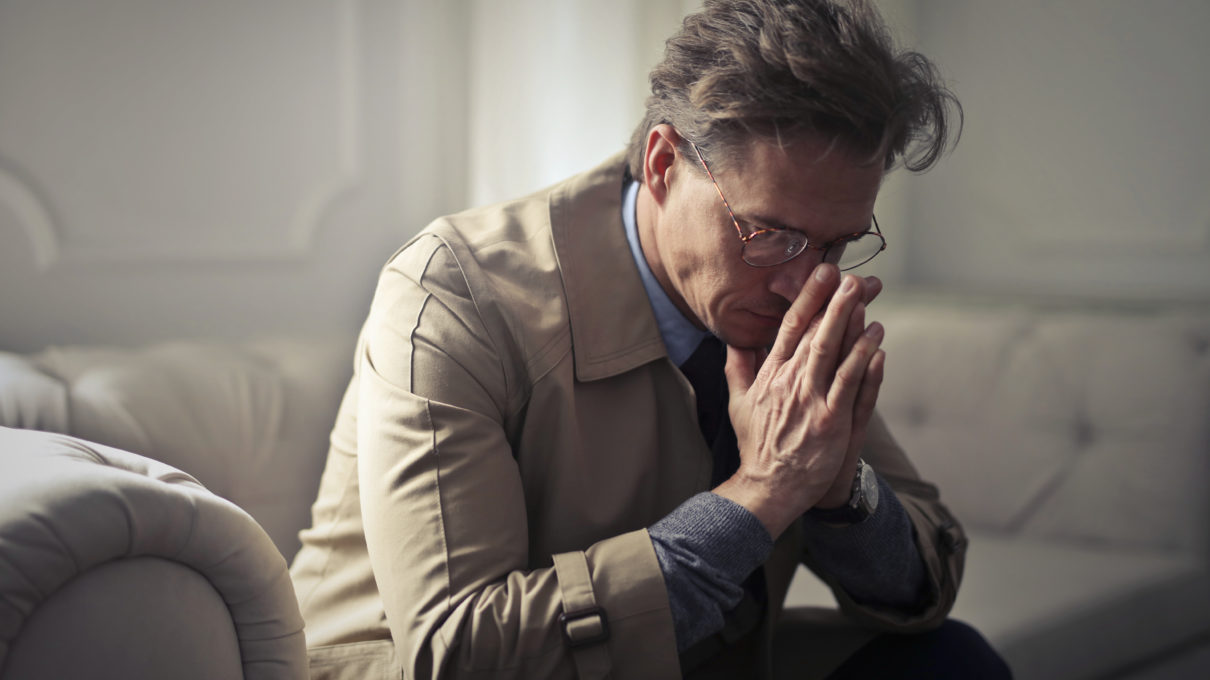 When I was 26 years old, I quit my job in my home town to pursue my dream of running a small catering business. I had always hated my job, so following my dreams, I moved my wife and two small children from middle British Columbia to a small town near the Washington state border.

It was a risky plan: we would have no income until I got my business up and running. And then I got sick.

In September, shortly after we arrived, I went to the doctor, and was told (incorrectly) that I had the flu. By November, I had lost over 30 pounds. Eventually, I got my real diagnosis. I had two autoimmune diseases. Ulcerative Colitis, which is a disease that causes the large intestine to become severely inflamed, and a liver disease called PSC or Primary Sclerosing Cholangitis, which causes inflammation of the bile ducts in the liver, leading to cirrhosis.

Since I’d initially feared I might have cancer, these diagnoses were initially a great relief to me. But that relief would be short lived. Soon, I resembled someone from an internment camp: a 150-pound man standing over six feet tall with infected sores all over my legs. Because of my liver problems, my skin and the whites of my eyes were yellow from jaundice. I had zero energy: when my wife and young children needed me, I had nothing to give.

I gave up my dreams of starting my own business. I worked different jobs, struggling to keep my family afloat as I battled chronic illness. Finally, we had no choice but to admit defeat. We decided to move back to Canada, where we had friends and family to support us. I was depressed at first, but I soon came to realize it was the best decision I could have made: being chronically ill is something you simply can not do without a proper support network.

Being chronically ill is something you simply can not do without a proper support network.

I am now 49 years old, and I’m in the end stage of my liver disease. My symptoms have progressed to the point there’s now only one option left: a liver transplant. Short of that I now have an expiry date.

Over the last 22 years of chronic illness, I’ve struggled a lot with my state of mind. I’ve gone through periods of anger and grief, and struggled to reconcile my Christian faith with the cold fact of my illness. But I’ve also learned a few things, which I would like to pass on to anyone else who finds themselves suddenly looking at life with chronic illness.

First, knowledge is power. Learn as much about your illness as possible. By this, I don’t mean self-diagnosis. You need to trust your medical team. But paying attention to your symptoms and your treatment plan will give you power that you wouldn’t otherwise have in facing your condition head on.

Second, gather the right team around you. Be honest with them and keep them close. A good doctor should care about you and be up to date with monitoring your condition, but medical personnel aren’t enough. You should also find a support network of people who have experience chronic illness, know what you’re going through, and know how to provide support.

After I moved my family back to Canada, I was lucky enough to find such a support network, and that’s why I’ve never regretted the move. I may have had to give up my dream to start my own catering company, but without surrounding myself with people I could truly lean upon, I might not be here to write these words.

Finally, advocate for yourself. You can’t delegate everything to your doctor. Ultimately, the person who is most invested in you getting well is going to be you, so you have to be proactive, lest things fall through the cracks. For example, while it was my doctor’s idea to get me on the liver transplant list, I’m the one pushing the process, reminding him to submit the proper paperwork. Just remember: it’s okay to be a pain in the neck sometimes. After all, it’s your life on the line. 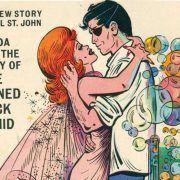 How A Comic Book Disease Helped Me Come To Terms With Lupus
Janet Albaugh
Ask Ada: My Child Is Making Fun Of My Illness!

How Disability Made Hiking Better For Me
Don’t miss one more amazing story.
Every week, we’ll send a few of our favorite stories to inspire you.
Send this to a friend
Scroll to top