What I Learned From Psychedelics About Living With Chronic Illness

Sometimes, to learn to cope with a chronic illness like lyme disease, you need to wander off the beaten path.
best oflyme disease 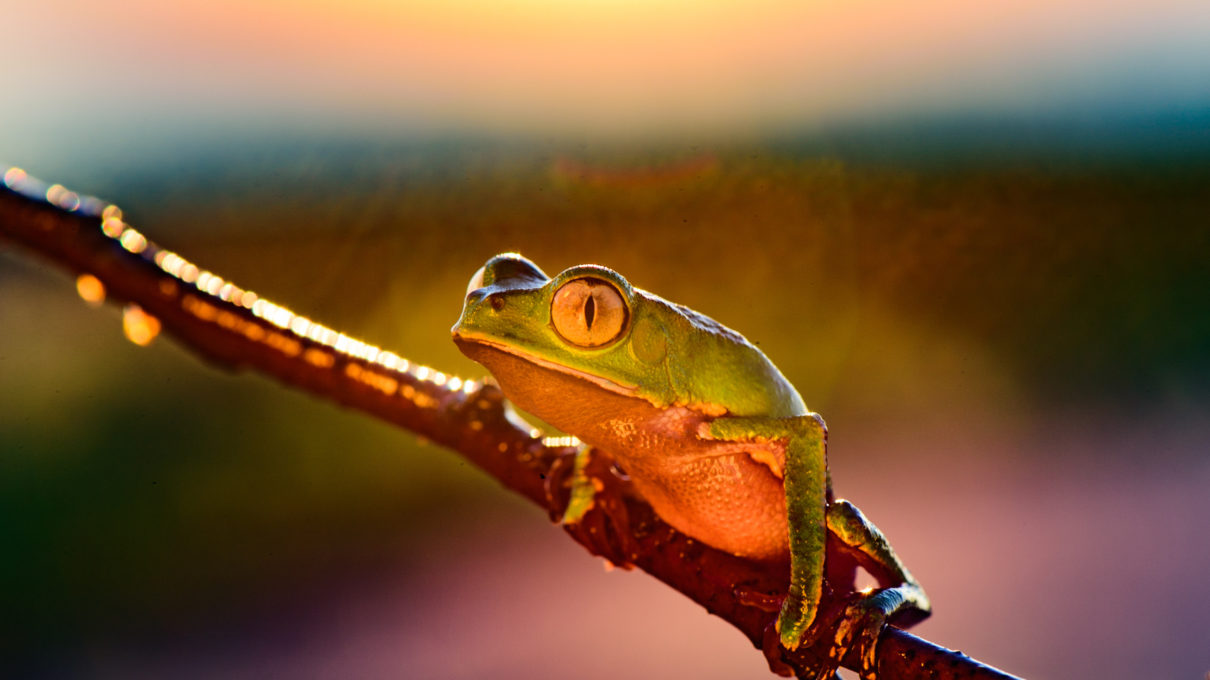 In December 2017, I participated in my first ayahuasca retreat.

Ayahuasca is a plant-based psychedelic tea consumed in a ceremony under the guidance of shamans who are trained to serve the hallucinogen and help people in the ceremonies through energy work and music. It can induce visions, introspection, and vomiting or “purging,” which is said to rid the body of toxins and negative energy.

The drug awakened me I realized I wasn’t living up to my potential because I was numb inside and saw the life I could have if I opened my heart. I was also pleasantly surprised that the psychedelic seemed to help with physical symptoms I’d been experiencing, such as neck and back stiffness, brain fog, insomnia, and frequent urination. I didn’t know at the time that those were probably early symptoms of chronic Lyme disease.

This progress I’d made with my physical symptoms was temporary, and they worsened the following year. By the summer of 2018, I was experiencing painful burning sensations in my bladder, muscle twitches, heart palpitations, numbness and tingling sensations, and random aches and pains that would come and go. I was diagnosed with Lyme in September. Traditional treatments didn’t work for me, so I looked into holistic healing and began exploring treatments such as ozone, acupuncture, antimicrobial herbs, and even reiki. I’d always had a spiritual side, but I’d lost touch with it over the years, and my journey with Lyme led me to recover it. That’s partially why, in November, my boyfriend and I began talking about doing another ayahuasca retreat — together this time.

I’d always had a spiritual side, but I’d lost touch with it over the years, and my journey with Lyme led me to recover it.

I felt conflicted. On the one hand, I was wary of doing anything that could mess with my body. I’d had some success with my treatments, though I still wasn’t where I wanted to be, and didn’t want to regress. On the other hand, the ayahuasca had helped before, if only fleetingly, and I’d heard stories of people who had healed various illnesses with it. I also wanted to go for emotional and spiritual reasons and to bond with my boyfriend. After consulting some holistic practitioners I’d been working with, I decided to do it.

This retreat had not only ayahuasca but also kambo, another traditional Amazonian medicine made from the venom of the phyllomedusa bicolor frog. In a kambo ceremony, a practitioner burns a shallow hole into your skin, where they apply the substance, and then you purge through vomiting and/or diarrhea. Although studies of kambo’s effects on the chronically ill are not yet rigorous, some early research suggests it can stimulate the immune system and remove harmful bacteria from the body.

Before this retreat, I had such persistent muscle twitching, I could only sleep for an hour or two some nights:I’d spend the whole night in convulsions. After I did kambo, though, the problem almost went away. I’d just twitch once or twice a night and then fall asleep. I also felt, emotionally, like a cloud had lifted. While I continued to experience brain fog, frequent nighttime wake-ups, and heart palpitations, I felt less dread about going to bed or waking up in the morning.

Over the next two months, I did three more kambo sessions. After each, I experienced a flare-up, known as a “herx” by Lyme doctors, which indicates that bacteria is being killed and released into the bloodstream, temporarily causing inflammation. While unpleasant, it’s considered a good sign. And after a week or so, I’d feel lighter, more energetic, and more like myself. I also started doing other treatments like hyperbaric oxygen therapy and UV light IVs. Again, I felt better but not completely better — and so I began to consider a suggestion a friend of mine had made in the beginning of my health journey: to try another “plant medicine,” as it’s known within these communities, called iboga.

Iboga, made from the wood of the African tabernanthe iboga plant, is known among shamans as the chief of all the plant spirits. Its effects are similar to ayahuasca, but instead of lasting one night, it lasts up to 48 hours. It can cause heart complications in those with preexisting conditions, like irregular heart rhythms. Since I’d been having heart palpitations, that scared me. However, my positive experiences with ayahuasca and kambo made me more open to it.

Back when my friend first recommended iboga in summer 2018, she introduced me to Dimitri Mugianis, a drug policy advocate who was trained to administer iboga by the African Bwiti tribe and has been offering it himself for many years. Though I didn’t want to do iboga at the time, Dimitri and I had several sessions where I talked about my problems.

I contacted him again this February and asked him about doing a private iboga retreat, expressing my concerns with potential Lyme complications. A nurse he worked with looked at my EKG and said I didn’t have any risk factors for iboga. Dimitri told me he’d seen iboga completely turn people’s lives around; he claimed he had overcome a 20-year heroin addiction after just one night of it. He also said there was a chance it wouldn’t do much for me, but he felt the chances of anything bad happening were low. After a few days of contemplation, I decided to go for it.

The next morning, I woke up from a series of strange, unsettling visions feeling reborn.

Dimitri booked an apartment in Rosarito, Mexico—where iboga is legal–for five days. The second night was the ceremony. A doctor, two nurses, and two assistants joined us. I took the iboga in the form of five capsules, and they all danced and shook rattles around me.

The next morning, I woke up from a series of strange, unsettling visions feeling reborn. It was as if all past trauma had evaporated from my body and I’d regained not just my soul but my immune system. I can’t explain how I knew that except, I had an overwhelming feeling that every cell in my body was working harmoniously toward health. I cried for twelve hours straight, looking out at the beach, feeling as if I could enjoy its beauty for the very first time. I spent the next week feeling symptom-free and more like myself than I’d felt since I was a child. The joyful energy that had been crushed over the years by various misfortunes was restored.

It wasn’t as simple as “that was the end of it.” My symptoms came back. However, things weren’t quite the same. I felt more connected to myself. I had moments of clarity. I did three more iboga ceremonies over the course of the next six months, and each time, the severity of my symptoms decreased.

The physical healing it facilitated was astounding. During one iboga retreat, my knees hurt so much I could barely stand up. During the ceremony, they twitched and twitched, and afterward, the pain had gone away. That left no doubt in my mind that the effects of the psychedelics were more than psychological.

What I Learned On My Psychedelic Journey

During my first iboga retreat, I asked Dimitri to get me lemons for my water, but there were none in Rosarito, so I had limes instead. “There’s a ‘when life gives you lemons’ joke in there,” I told him. Now, I understand the joke: When life gave me Lyme, psychedelics helped me turn it into Lyme-ade. I didn’t just physically heal; I completely transformed, mentally, emotionally, and spiritually. I overcame the psychological issues that had initially led me to ayahuasca, such as workaholism and obsessive attachment to money. I quit work that wasn’t fulfilling me and threw myself into creative projects that did. I ended a relationship that was keeping me from fully blossoming. I made spirituality a part of my daily life.

When life gave me Lyme, psychedelics helped me turn it into Lyme-ade.

Today, basically all my symptoms are gone, except for the insomnia and exhaustion. But I’m confident that both will get better too: I just have more to learn from Lyme. It’s excruciating sometimes, but I know the worse the experience is, the greater the wisdom I’ll gain from it. Just as the violent illness of kambo was frog medicine and the frightening hallucinations of iboga were plant medicine, psychedelics taught me to treat Lyme disease as tick medicine. 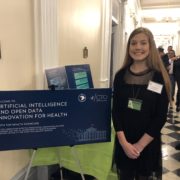 How Do We Stop The Superbugs?
Don’t miss one more amazing story.
Every week, we’ll send a few of our favorite stories to inspire you.
Send this to a friend
Scroll to top