What I Learned Teaching A Boy With Autism

Teaching a special needs class for a week taught me that the reality of a child with autism has just as much validity as our own. 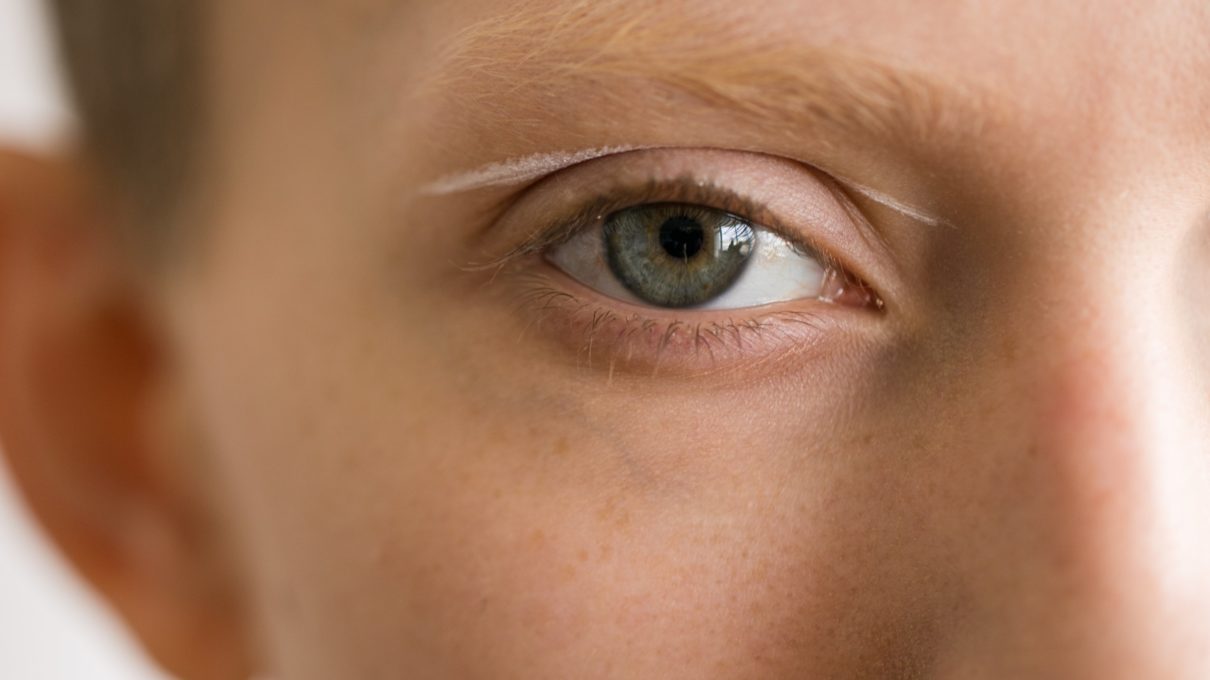 My teaching career leads me in odd directions: to places full of wonder and excitement and to places as magical as they are heartbreaking; to weaknesses I didn’t know I had, and into strengths just as profound. Just recently, I came off a week-long stint in a special needs classroom with non-verbal kids who have autism. And this experience, like so many others in my teaching career, has had a profound impact on me.

Before working with this class, I had limited exposure to people with autism. A couple friends and acquaintances have had relatives on the autism spectrum. I’ve seen Rainman and I Am Sam, and I watch The Good Doctor on television. But these second-hand relationships and pop-culture examples only scratch the surface of this magnificent and much misunderstood disorder.

To show you what I mean, let me tell you about one kid in that class. We’ll call him George.

Second-hand relationships and pop-culture examples only scratch the surface of this magnificent and much misunderstood disorder.

The first thing to know is that even though George is in the non-verbal classroom, he actually is verbal. He just speaks differently than most kids. He talks in quick bursts that often sound like he is speaking as he is breathing in. Sometimes he is just repeating the last thing he heard, but not always; not even usually. He often speaks when not spoken to. For example, when he is in the sensory chair, he likes to rock it forward and say, “Falling!” with a big grin on his face. When he needs scissors, he asks for them. And he can be a stickler for schedules: Sometimes, when the aides and I would miss something, he would remind us of the time and what we were supposed to do.

But beyond the merely verbal, what impressed me about George is that communicates in so many ways. His body language is so pronounced. His eyes tell; they are soft. He likes to touch, to feel. He rubs hair and clothing when he is happy. At the beginning of the week, he would sneak rubs on the back of my head. I think he was testing to see if I was going to jump away or react harshly, but I simply smiled and asked if I could touch his head. Initially, he said no. Halfway through the week, he touched my head and then leaned his noggin towards me. I felt how his crew-cut was naturally soft, but its shortness gave it a rigidity, especially against the grain. After I did this, he laughed and jumped in the air.

George has spent the school year in a room with three other males, all middle-school aged. He is their protector. He makes sure one of the boys eats when he’s supposed to. He doesn’t do this with words, but rather with glances and grunts, like they’re communicating in another language. If someone forgets an item, he goes and gets it. He’s sweet like that. He shares his lunch if the other boys haven’t eaten. He helps them find the right answers on assignments.

George likes to keep busy. He completes the elementary-level assignments quickly, as if he’s asking for something harder. When we tried to give him harder things, he approached them with brazen assurance, but he became frustrated if he couldn’t get them “right.” One time, he got so frustrated trying to match sentences to an image that his eyes began to water and he pounded his fists. He found consolation in a wad of putty that he could stretch and squish and rip apart. When the putty doesn’t work to soothe them, he rips used paper and leftover laminate scraps. He rips them evenly into strips before throwing them away.

But let me clarify something. I put “right” in quotation marks above because I could see the struggle on George’s face. It was as if he knew what we wanted him to answer, but our version of the right answer didn’t match his version of the right answer, and he just couldn’t bring himself to put it down. He knew what we wanted, but he didn’t agree with our version of what was “right.” This is what it seemed like, at least—and it’s something I identify with.

If I were to describe George in a conversation, to someone who had never met George and didn’t know he had autism, I would say things like kind, gentle, and smart. He is also funny and he likes music. He has a bright Star Wars hat that he wears sometimes, and a killer set of Nikes. George communicates. He thinks before making decisions. His intentions seem pure.

If people said these things about me, I’d be proud. But we built a world in which George just doesn’t fit.

If people said these things about me, I’d be proud. But we built a world in which George just doesn’t fit. George is at school, but he is segregated to his little corner of the campus because the activity of the others overwhelms him. This is true, but I wonder if he is also there so he doesn’t disrupt the more “normal” children.

I empathize with George. I, too, have looked at a multiple-choice question and thought: “I know what they want me to say, but I also see how this other answer could be right.” The difference is that I conform to the expectations and put down the “right” answer. But boy do I love that George doesn’t.

For George, the answers aren’t cut and dry; black and white. For George, the “right” answer may not be right. We want to make him live in our reality, but his reality has validity. Maybe it’s more multi-dimensional than our own. After just a week, I wonder if our world needs to be a little bit more like George’s, where the answers aren’t simple and maybe the best thing we can do is help each other out and be kind.

Renee Brincks
Do you know someone else who would enjoy this story?
My Body Is Not A Battlefield

Coming To Terms With My Grandmother’s Schizophrenia
Don’t miss one more amazing story.
Every week, we’ll send a few of our favorite stories to inspire you.
Send this to a friend
Scroll to top