If only I had been supported in who I was, just imagine who I would have been allowed to become.
autism 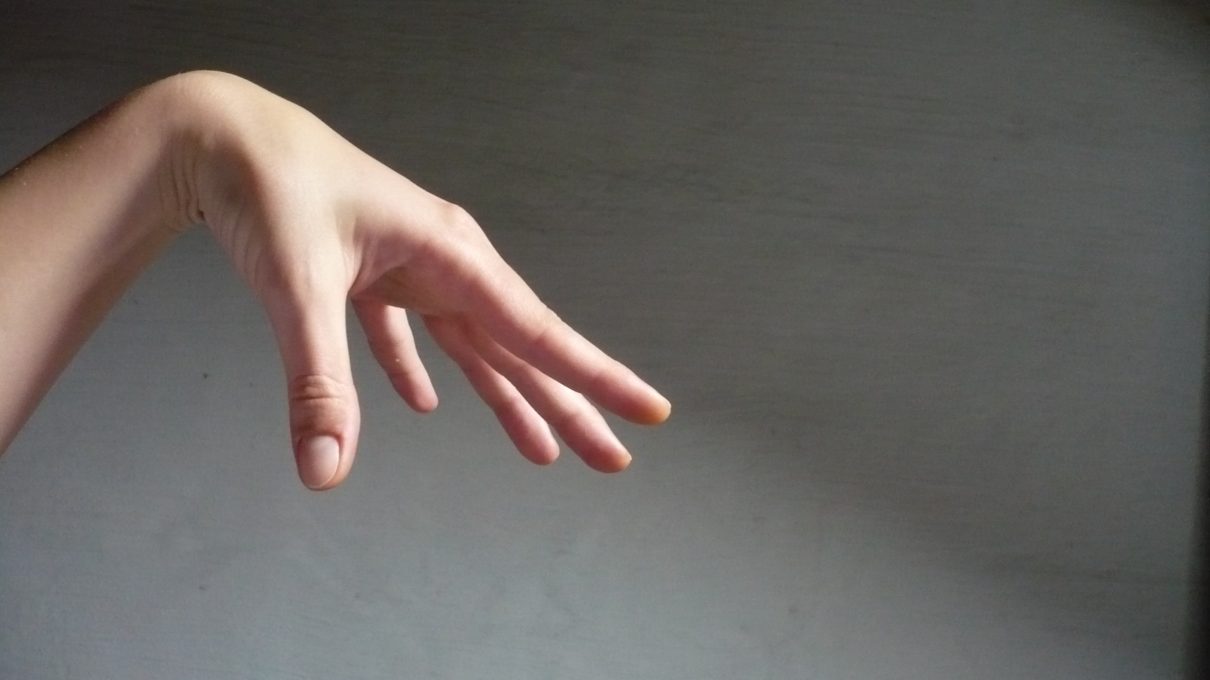 After I noticed I was doing this, I started practicing eye contact, picking people at random in crowded classrooms and  meeting their eyes. But it weirded people out. Most of the time, my attempts to practice eye contact would end after less than five seconds, when my unwitting partner shot me an angry glare. People, it seems, are not used to having someone stare into their eyes across the room.

Yet up close, making eye contact was overwhelming to me. At an elementary school dance, meeting my dance partner’s eyes was so intense that I could not endure it for more than an instant. I spent the whole time staring at her collarbone, the ruffles on her dress, my shoes—anything but her eyes. Other times, people’s eyes would transfix me, trapping me into a pen of alarm and discomfort. I got adept at looking at people’s cheeks, foreheads, the space just to the right or left of their heads—anywhere but the eyes.

It’s not that I don’t like eyes, though. Far from it. Eyes are beautiful and warm and inviting. They are swathed in a dense web of intimacy, and make me feel connected to their owners, even when I have never met the person before. I love eyes. But they are too much for me to deal with when they are looking back.

I love eyes. But they are too much for me to deal with when they are looking back.

I can’t deal with loud noises.

My family has always felt the need to push me to accept louder environments. My brother, in particular, spared no opportunity to poke at this “weakness.” And to a certain extent, it worked. Practicing being in loud rooms gave me the fortitude to survive some parties long enough to collect some cherished memories. But the chaos and cacophony of the sound is not the part of those memories I love.

For me, car radios are always too loud. I only attend outdoor concerts, and perch myself on the big hill next to the venue, so the sound of the bands are at a manageable level. I plug my ears when I walk past construction equipment, loud animals, shrieking children.

Sometimes, when I am in the right mood, I enjoy going to parties or nightclubs. But even then, when I’m swept up in the music, and the pulsing bass unites with my heartbeat and suffuses it with its power, the pounding in my brain lets me know I will not endure for long.

Sometimes I wear earplugs just to enjoy, however briefly, a world at the right volume.

I rub things when I’m nervous. 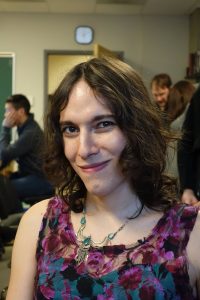 Alyssa Gonzalez wishes her family had been more supportive of her autism growing up.

I reflexively look for a table or other furniture when people talk to me in open spaces, so I can lean on something. This helps me feel grounded. When I walk through the world, I run my hands along the walls or banisters so I can feel connected to this space, instead of wafting through it like a ghostly breeze.

I have deep, specific, and intense interests.

I used to read encyclopedias and dictionaries. Just read them, beginning to end. My favorite was a set about animals that my father gave me. It was even then extremely out of date, but it was mine. I used to collect animal-taxonomy information from multiple entries and combine it to create tables and lists that had, as far as I could tell, been left out of the original.

I organized my shell collection taxonomically for a school project about collections. I included multiple proposed taxonomies in school projects about lizards and dragonflies. I memorized torrents of information I would then insist that people around me get right as part of elaborate imagination games no one but me wanted to play.

I wrote and re-wrote lists of countries and tried to process discrepancies that I eventually learned were because some of my maps were pre-Soviet Collapse and others were post. I resented keenly how Australia was the only continent divided into states rather than countries and how some countries straddled multiple continents because it upended the tidy order of my literal and figurative world.

There were times when I looked at some of the things I was fixated upon and wondered why. But the reality is, I can’t stop myself.

There were times when I looked at some of the things I was fixated upon and wondered why. But the reality is, I can’t stop myself.

I brim with enthusiasm I don’t know how to share.

I exuberantly proselytize everything I love: unusual board games, strange books, esoteric facts, a hidden restaurant I discovered. When I get excited by what people say to me, I rap my second knuckles together, rocking back and forth. In high school, I was so excited about a trip to buy some baby turtles at the local flea market that my grandmother thought something was wrong with me: the normally quiet and introverted child that I was had, by the dynamo of her enthusiasm, been whirled into a blur too fast for her to follow.

Eventually, I learned that enthusiasm is a weapon that other people could wield against me. Recommend a movie that doesn’t impress someone, and they blame you. Get excited about something they don’t like, and they look at you like a mutant. Get too enthusiastic about something and people think you’re weird. So I play my verve down. But then people just think I’m withdrawn.

I Have Always Been So

All of these are things that people in my life–my teachers, my family members, my friends–have tried to take from me.

All of these things are things they should have known I could never shed or suppress or unlearn.

If only they’d just let me go ahead and be autistic instead of pressing me into this world’s joyless mold, perhaps I would have been happier.

If only they recognized me as the peculiar creature I am, just think of who I would have gotten to be.

If only they’d just let me go ahead and be autistic instead of pressing me into this world’s joyless mold, perhaps I would have been happier.

How could they not tell?

I have always been so, and I shall always be so.

And if you are like me, I am always going to be here to let you know that you are not alone. 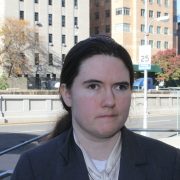 From Fashion Model To Ms. Wheelchair America
Don’t miss one more amazing story.
Every week, we’ll send a few of our favorite stories to inspire you.
Send this to a friend
Scroll to top