What Migraines Taught Me About Being An Honest Parent

At first, afraid to scare him with my pain, I tried to hide my migraines from my son. But soon, my good intentions began to feel more like good ol' fashioned lies.
migraines 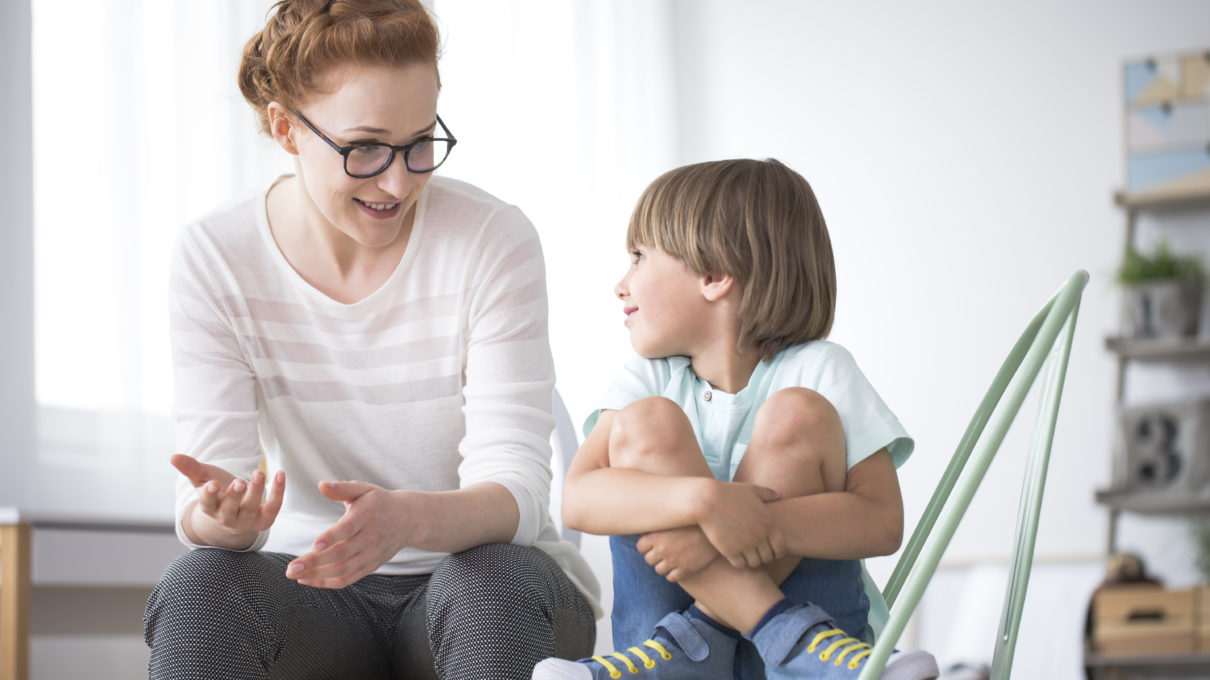 My 2-and-half-year-old and I are hunting for monsters. My son wants to be sure there aren’t any hiding out before bedtime. With flashlights in hand, we chat honestly about how unlikely this is, but if Santa Claus can slide down a chimney, then it stands to reason that monsters can hide under a bed. As his mom, I’m doing my best to protect my kid from these monsters and anything else that might hurt him, but what if the thing that could hurt him most is me?

I’m a mom with migraines. My disabling neurological disorder keeps me in bed for days wishing I could dislodge the hot frying pan from my brain while my nausea makes the toilet bowl my BFF. My migraines are painfully scary for me, so I can only imagine how frightening they must appear to my son. Hair askew and green with queasiness, I look like the worst kind of monstrous ogre to my little guy.

I’ve suffered from migraines for over ten years, which means I had them before I became a waddling pregnant lady. Back then, my migraines only invaded my head several times a month, so I saw no reason to derail my dream of motherhood due to my nightmare of head pain. After giving birth, my hormonal migraines shifted their pattern and became chronic. It was clear that along with diaper changes and bath times, another one of my parental duties needed to be explaining my health.

How could I let my child know migraines were a part of my experience in a way that wouldn’t scare him?

When my son first started becoming aware that I wasn’t like other parents who could attend umpteen playdates, play hide-and-seek day, and then do it all again the very next day, I struggled with how to discuss it honestly. For my 2-and-a-half-year-old, monsters and villains were the sources of all things pain-related and that’s scary. I thought about trying to tell my kid the truth (hormonal shifts and overactive pain receptors were the reasons) but that seemed a bit much. How could I let my child know migraines were a part of my experience in a way that wouldn’t scare him?

I couldn’t. I’d look at his face and want to spare him. His eyes held my heart in such a way that my truth felt too heavy to share. Telling him why I must lie in a dark room all day and describing that uncontrollable agony is a dark and scary rabbit hole to fall down. Really, how could I describe pain to 2-year-old? I had no idea. So, I didn’t. Wanting to be the bright healthy mama he deserved, I convinced myself if I didn’t talk about my migraines he wouldn’t notice.

Never wanting my disorder to be a burden, I faked being okay. Sure, my kid could see me lying in bed like a piece of furniture, but I’d force a smile and say I was “alright.” There were times I’d even try to push through and play only to run to the bathroom multiple times and vomit. He’d hear me throwing up, and I’d tell him, “It’s okay. I’m fine.” Guilt is a powerful motivator.

Every inch of me said that I needed to protect my son from anything that would lead him to worry that I couldn’t be there.

My guilt as a mother had reached an all-time high. Every inch of me said that I needed to protect my son from anything that would lead him to worry that I couldn’t be there. I believed my little one would lose his trust in me if he felt I was incapable of caring for him—keeping my immense pain a monstrous secret was my only choice. It was the best way to protect him from me.

I must admit, I felt pretty great about keeping him safe from the monster that was me. This plan seemed to be working like a charm, because my kid was behaving like the carefree kid I knew him to be. Then, as his awareness began to increase, my good intentions began to feel more like good ol’ fashioned lies.

I wrestled with telling him the truth but couldn’t give up my protective plan so easily. With guilt as my guide, I kept up the pretense, but each time I heard myself say, “I’m okay,” my stomach turned. My son’s trust in my word was unconditional—somehow that made it worse. I was at a loss at how to handle the whole situation, and then I got my answer.

My little guy and I were drawing chalk pictures on the sidewalk when he decided to play tag. He bolted, but tripped over a piece a chalk, and fell. He started sobbing and pointed to a slightly scraped knee, so I scooped him up to console him and asked, “How are you?” Now, my kid is a crier. He cries when he trips, when he’s frustrated, or when Winnie-the-Pooh doesn’t get his honey. As soon as I asked, “How are you,” he instantly stopped crying and said, ”I’m fine.” My body froze, and I realized the lesson I’d been teaching him.

As soon as I asked, “How are you,” my son instantly stopped crying and said, ”I’m fine.” My body froze, and I realized the lesson I’d been teaching him.

I’m now choosing a different lesson for my son—to be truthful about my condition. I don’t want my kid to ever feel like he has to cover up how he’s truly feeling, so I decided to view my condition as an opportunity to show my son a fuller version of myself. I’ve stopped showing him a world filled with fake optimism, and instead I’m focused on giving him an honesty he can understand. I’m building a solid foundation based in trust, and my hope for us is that this basis can be a bonding link that carries us through his childhood all the way into his adulthood.

I was nervous to have the big conversation about my disorder, but I finally told my little guy that my body works differently than other people’s, and some days this means I need more rest. He took in every word I said–like I was telling the most interesting of bedtime stories. I was prepared to dive further, but surprisingly that was all the explanation he needed. When he desires more I’ll be there to help him through.

Being honest about my migraines has helped me understand that truth serves me best as a parent. I still want to protect my kid against all the monsters that go bump in the night, but this time that monster won’t be me. I see now that arming him with openness and honesty (and a good flashlight) is a great first step. Chronic migraines are not what I’d have chosen for myself, but through it all I will choose to show my son the truth so that we can continue to grow closer together. 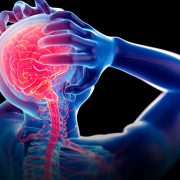 Hands As Big As Pillows, And Other Weird Migraine Symptoms
Anna Beyer
Ask Ada: Help, My Doctor’s A Bully

When Breastfeeding Feels Like A Dementor Attack
Don’t miss one more amazing story.
Every week, we’ll send a few of our favorite stories to inspire you.
Send this to a friend
Scroll to top