I Think I Know One Thing Naya Rivera Went Through

I'm a mom with a congenital heart disease, afraid to leave my daughters adrift in the world without me. That's why I'm so affected by the 'Glee' star's tragic death.
heart disease 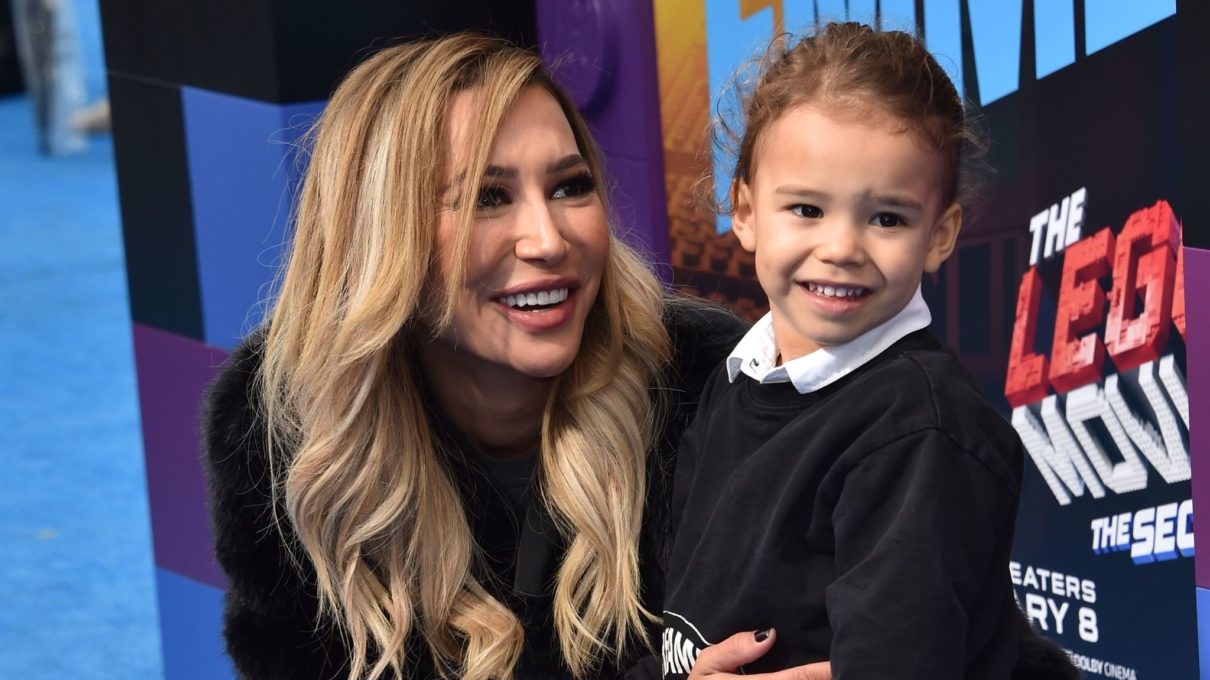 I watched a few seasons of Glee, always admiring her beauty and talent, but I never thought much about Naya Rivera until I heard she’d gone missing in Lake Piru.

When I heard the details, I was horrified. I texted the article to my sisters and shared the news with my husband. “I just don’t understand,” I kept saying. “What happened to her?”

The story disturbed me. On July 8th, Naya’s four-year-old son, Joey, was found asleep and adrift in a pontoon, around three hours after they’d left dock. They’d gone swimming, and apparently, after helping her son (who was in a lifejacket) back onboard the boat, Rivera had been sucked back underwater by the lake’s unpredictable currents, and drowned.

I read plenty of real life horror stories regularly. I watch true crime shows that showcase brutal murders of loving mothers. But there was something about that sleeping little boy, about his safe slumber against his mother’s stark absence. Something that grabbed the mother in me and wouldn’t let go.

There was something about that sleeping little boy, about his safe slumber against his mother’s stark absence. Something that grabbed the mother in me and wouldn’t let go.

I have a weak heart. Because of my congenital heart disease, scar tissue, and years of medications, I’m technically in heart failure since my left ventricle functions at lower than 40%, and my heart struggles to pump the blood my body needs through my veins. A third wire added to my pacemaker in 2018 improved the function. I am lucky this way.

Most of the time, I can handle my medical situation. Sporadic therapy through the years and antidepressants have helped me get here. But every now and then, the fear or sadness can overwhelm me. The death of Naya Rivera brought me to that place, even though I didn’t know her. Even now, in a world of news filled with horror stories, I just can’t shake it off.

“I’m so sad to think she knew she was in trouble and did whatever she could to get him in the boat and then couldn’t stay afloat,” I texted my friend.

Police believe she must have “mustered enough energy” to save her son but not herself.  What was going through this poor woman’s mind? Did she know she wouldn’t make it back aboard? Did she know as she placed her hand beneath her boy to boost him up that she’d never touch him again?

“Why do you think you’re so affected by this?” my friend responded.

I think I know. Right now, I’m doing well, but no matter how my numbers have improved, they are still not very good. A heart transplant is possible down the line; the complicated surgery hovers in all my thoughts of the future. My biggest and realest fear is that I will die and leave my children behind. That someday my heart will simply give up or my body won’t survive the arrival of a new one. I worry that my two daughters will be too young to handle the loss. That their whole lives will carry a shadow of sadness, a fog that never really lifts but only thins out now and then until it thickens around them once more.

Maybe this is why Naya’s story moved me so much.  I know, as all mothers know, that Naya fought like hell to get back on that boat. Maybe what struck me is that no matter how hard she fought, no matter how strong she tried to be, her body finally gave way. Despite every part of her wanting to climb up and touch her cheek to her son’s, just as she’d done the day before.

I know, as all mothers know, that Naya fought like hell to get back on that boat. Maybe what struck me is that no matter how hard she fought, no matter how strong she tried to be, her body finally gave way.

My last open heart surgery happened when my older daughter was just two years old. Despite three previous and more complicated operations, I was petrified. The scariest part of thinking you might die is the people you’ll break by leaving. This new person at risk, the baby girl I loved each day, seemed the most fragile and most important.

So I fought. The doctors did it of course. They were the ones who dragged the scalpel under my right breast and reached between my ribs to resect the leaking valve and place a new one. But I know something in me fought too. Somewhere, the lines between my metaphorical heart and my literal one got crossed; the latter started beating again because I needed to get home to my daughter.

As mothers, aren’t we always fighting something? The urge to intervene when we shouldn’t. Our kids’ defiance. Germs. The clock. Some mothers fight bigger battles. Some, with chronic illnesses far more severe than mine, fight every day just to swing their legs out of the bed and stand up.

I’m sure they too find themselves in the stories they see. I’m sure they’re sometimes baffled by the deep ache they feel reading about a stranger. But they can fight through it. They’re strong enough. Lord knows, they’ve had plenty of practice. 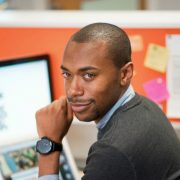 Why Every New Cancer Patient Needs To Slow Down Before Surgery
Don’t miss one more amazing story.
Every week, we’ll send a few of our favorite stories to inspire you.
Send this to a friend
Scroll to top