What Real Friendship Looks Like When You’re Chronically Ill

The best friends you can have when you're dealing with a health condition are the ones who can support you where you are.
ankylosing spondylitisfibromyalgiaME/CFS 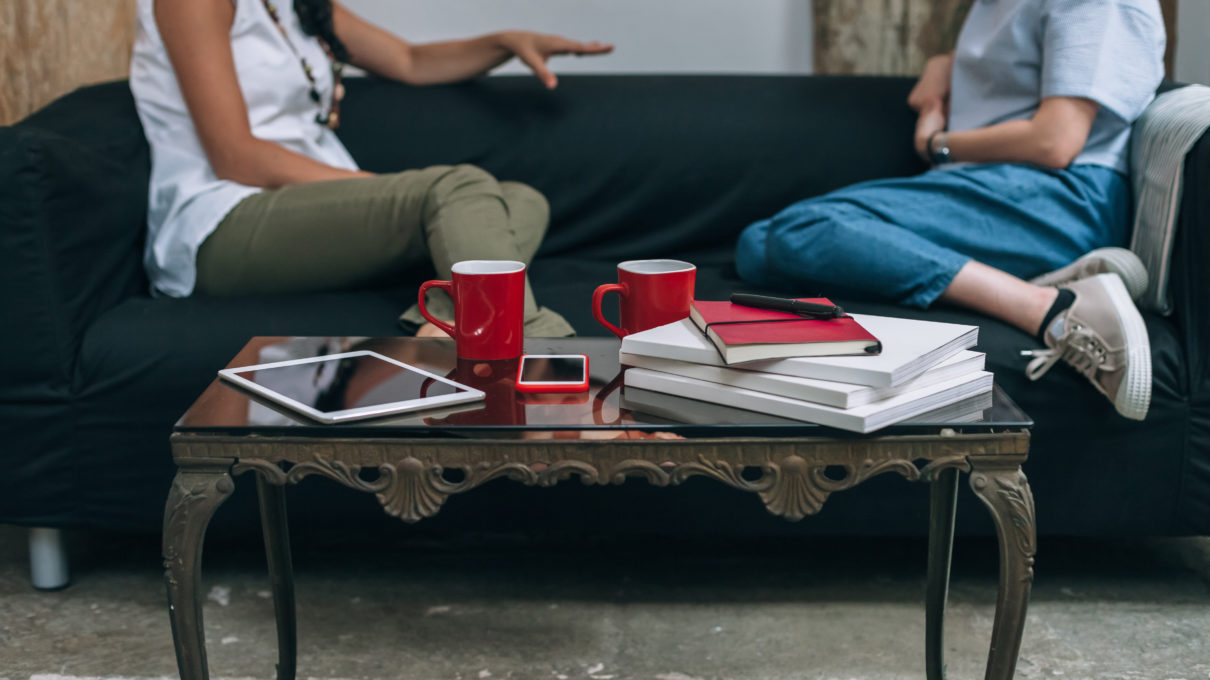 It was a bad day.

I’d been going about my daily activities when seemingly out of nowhere, I ‘crashed.’ A flood of unexplainable sadness washed over me, and I collapsed on the couch crying. It was then that the fatigue hit, a bone-deep tiredness in my body that makes me feel as if I’m being pulled into the earth. I knew in that moment that for the rest of that day, and potentially days to follow, I wasn’t going anywhere. That couch was my new temporary home.

I say that this came out of nowhere, but really, I could have anticipated it. As someone with multiple chronic illnesses—including ankylosing spondylitis, fibromyalgia, ME/CFS, and chronic migraines—I know that I only have a finite amount of energy, and if I burn through that, I crash. Even so, that week, I’d been feeling pretty good, so I overextended myself, trying to see my friends and do all the other fun things I like to do when I’m asymptomatic. But when I do that, I crash, which makes me feel isolated and depressed, and therefore more likely to overextend myself again when I’m feeling better. It’s a vicious cycle.

As I lay on the couch, I knew that I’d pushed myself too hard. I thought of the things I’d wanted to do the next few days and tearfully resigned myself to the fact that it wasn’t going to happen. I sent one friend a message saying I couldn’t go out dancing that night, and a message to another friend saying we’d need to reschedule our hang-out. “I’m in the midst of a crash,” I wrote to her.

Despite the fact that I had crashed, my friend still made time for me, and spent time with me just as she would have if I’d been feeling well. And in that moment, I felt so incredibly seen.

Immediately, a message popped back up: “I’m still coming over. You can just lay on the futon.” Which is how I found myself that evening in my comfy clothes, laying on the couch chatting with a friend while she poured me a drink. Despite the fact that I had crashed, my friend still made time for me, and spent time with me just as she would have if I’d been feeling well.

And in that moment, I felt so incredibly seen.

There’s a name for what my friend did that night. Disability justice organizer Mia Mingus coined the term “access intimacy” in 2011, describing it as “that elusive, hard to describe feeling when someone else ‘gets’ your access needs.”

It might not seem like a big deal, but when my friend came over anyway that night, she showed me that my body was important, valuable, and safe with her, no matter what state it was in. It’s the same feeling I have when a friend brings me dinner because they know my anxiety is interfering with my ability to do anything, or when a date makes sure I have a seat because they know standing for long periods of time can be difficult for me.

In these moments, I feel seen for my whole self, not someone who has to hide from the world when it isn’t one of my “good days.” But getting to that place can be very difficult: it requires a vulnerability which is not always easy for a person who has not always been shown compassion by the outside world over their health.

The Fear of Vulnerability

When I first became sick, I didn’t want anybody to see me, especially when some of my more obvious symptoms such as uncontrollable spasms were evident. I was embarrassed, having internalized society’s ableist views of what a body should and shouldn’t look like. I assumed my friends didn’t want to see me like that… that they’d want to spend time with the ‘old’ Angie who was full of energy and wanted to go out.

Over time, though, as loving friends asked questions about my symptoms and offered their support, I realized that many of the people in my life loved me for me, not my health.

Over time, though, as loving friends asked questions about my symptoms and offered their support, I realized that many of the people in my life loved me for me, not my health. Slowly, I began reaching out, overcoming my anxiety to share more details about my health with those around me. There were friends who disappeared, and even some who said some hurtful things to me, but these losses were offset by the friendships which deepened.

People I barely knew dropped off meals on my doorstep when I posted on Facebook that I was having a bad pain day and wasn’t sure how I was going to make dinner for my kids. Friends drove me to doctor appointments I was scared to go to alone. And those closest to me show up when I’m laid on the couch, pour me a drink, and talk to me just like they would on a day I was feeling well.

It is in those moments that—even though my body still hurts, my brain is still fatigued, and I know I will live with this condition for the rest of my life —I find myself healing. Because I am seen. 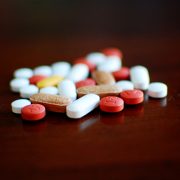 Community Roundup: How Often Do You Think About A Cure?
Josh Andrew
Donating A Kidney Only Made This Ultramarathoner Faster

Call Me A Biohacker, Not A Sick Girl
Don’t miss one more amazing story.
Every week, we’ll send a few of our favorite stories to inspire you.
Send this to a friend
Scroll to top