What To Ask Instead Of ‘Why Me?’ 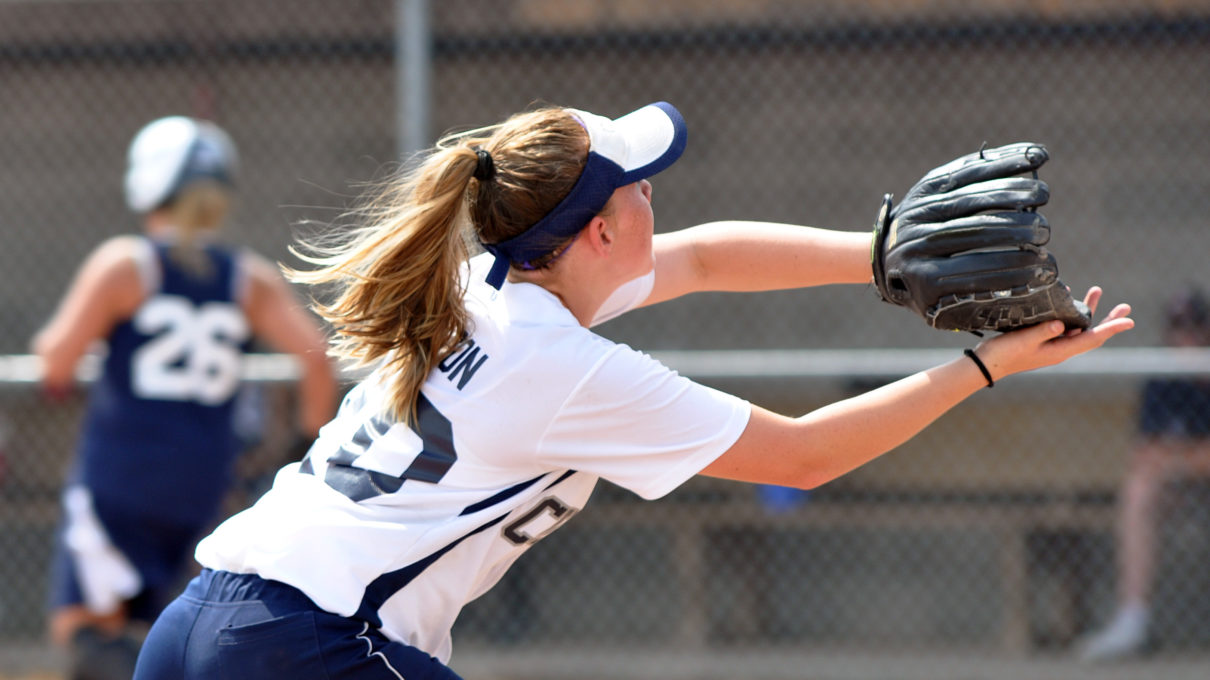 Do you ever wonder: Why me?

On April 13, 2015, I was a junior playing in a big softball game, and I was looking to catch the eye of a college coach. I charged a ball at third base, I unexpectedly collapsed and blacked out Fast forward to September 21, 2015, four days before my 18th birthday, and I was diagnosed with an incurable illness called Chiari Malformation. Chiari is a rare malformation in which the back compartment of the skull is too small, resulting in crowding of neurological tissues and preventing cerebrospinal fluid (CSF) from flowing freely into the spinal canal.

Instead of celebrating the huge milestone of my 18th birthday, a turning point in my life, I was now questioning what would become of it. I was told I would need major brain surgery, and it was possible I might not make it off the table. You never expect these things to happen to you, until the nightmare becomes your reality.

You never expect these things to happen to you, until the nightmare becomes your reality.

What I remember most about the lead up to surgery was the fear and the huilt. I had always played softball fearlessly–it was something I’d learned from my Dad growing up, as well as watching my Mom’s battle with breast cancer. But this wasn’t a game anymore: my life was literally on the line. At age 17, I was no longer catching balls and hitting runs, but filling out a living will.

As for the guilt? I’ve never been able to forget the look in my mom’s eyes when she told me she’d do anything to switch places with me right before they whisked me away for surgery; or how, when they thought I was sleeping, I saw them in the corner of the room, softly weeping with my nurse. The idea that I had put my parents through so much pain and suffering, wondering if I would make it, is something I’ve blamed myself for, even though I know it was out of my control.

I’ve never gotten over that guilt, and sometimes, even now, I still feel the fear of living with a condition that can cause paralysis and death. I also mourn the sports career that never really got off the ground. Even so, I’m doing a lot better now than when I was first diagnosed, and it’s because of the lessons that playing sports taught me.

You see, back when I played ball, I never played just for myself: I always played for the person next to me. I was part of a team, and as I have faced chronic illness, I have found that helping other people around me succeed gives me not only satisfaction, but a better sense of my own purpose, post-diagnosis. I try to do things for other people without expecting anything back from them, and I started a company called Limitless Medical Logs to help people like me deal with some of the feelings I experienced.

Instead of asking “Why me?”, ask yourself: “How is this an opportunity for me to grow?”

I still sometimes struggle to sleep at night, knowing that I will never be “normal” again. And I still sometimes find myself asking: “Why me?” But another lesson sports taught me is that you learn what you are are made of when adversity hits you out of nowhere. Life is full of obstacles, but it’s how you deal with them that reveals your character.

The important thing for me to remember is this: instead of asking “Why me?”, ask yourself: “How is this an opportunity for me to grow?” And while I’ll always be sorry that my diagnosis caused so many people I love to suffer, if there’s anything I’m grateful for, it’s that now that I’ve learned to accept it, my health condition gives me new opportunities to grow and show character every single day. 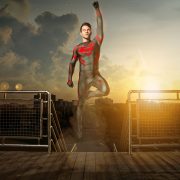 In Tandem, The Sighted Bicycling The Blind
Don’t miss one more amazing story.
Every week, we’ll send a few of our favorite stories to inspire you.
Send this to a friend
Scroll to top