When Alcoholism Killed My Partner, The COVID Shutdown Helped Me Heal.

When Scott died earlier this year of alcoholic hepatitis, my daughter and I struggled with our grief. But ironically, it was the pandemic that gave us the space to start healing.
addictionalcohol addictionalcoholism 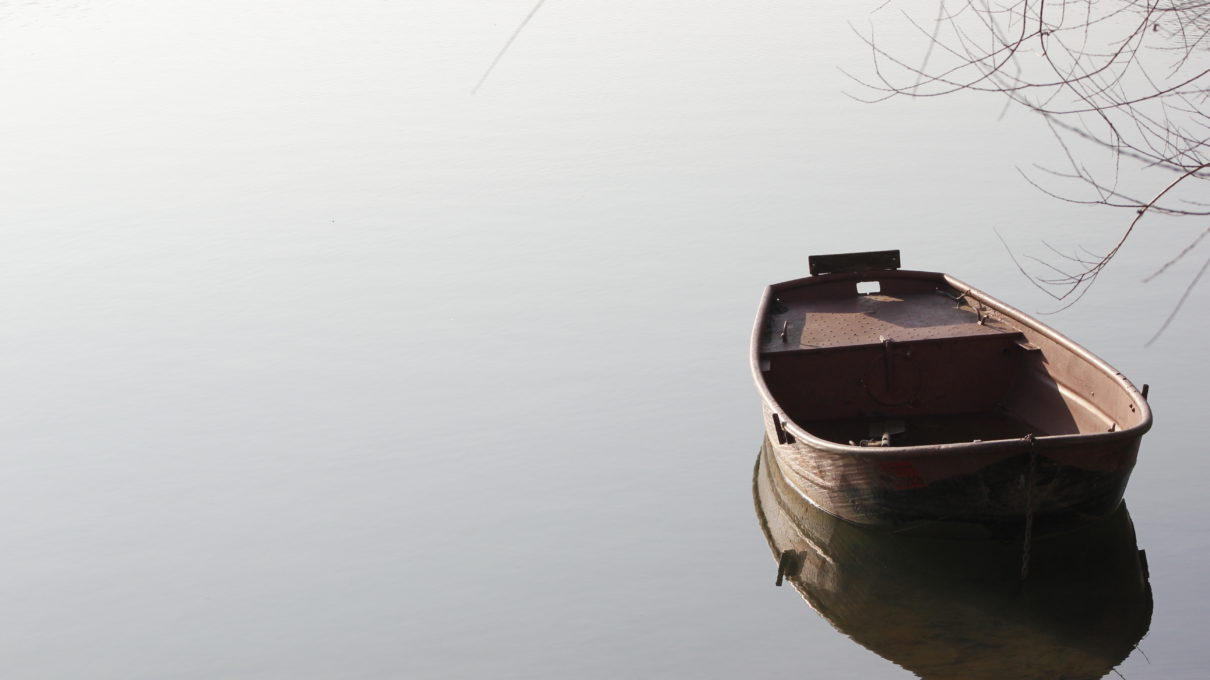 Living with depression and anxiety is a daily exercise in trying to find equilibrium. Meds can only do so much, so coping mechanisms, like routines, are crucial tools. But 2020 gave routines and those of us who rely on them a big fat middle finger. At least that’s what it did to me last March. As an asthmatic, I take the threat of the pandemic extremely seriously. I can’t get a cold without it immediately turning into bronchitis, or worse, pneumonia. With no treatment and no vaccine, I could very well become a COVID casualty.

It wasn’t me who didn’t survive, though. My best-friend-turned-boyfriend died on March 23, 2020 at the age of 42, alone in the ICU of our local hospital due to complications from alcoholic hepatitis. Visitors were not allowed, and even if they were, I was already in self-imposed lockdown with my then-13-year-old daughter. Even so, the thought of going to a hospital and being infected battled with my instinct to be there for my boyfriend for the few days he fought to live.

I met Scott four years ago through a dating app. We got along OK through text, but we lost touch soon after our first date. A few months later, we reconnected and decided to get a drink at a local pizza place. Without all the tension and awkwardness of that first meeting, we found that we made better friends than romantic partners—and it stayed Platonic for three years.

The thought of going to a hospital and being infected battled with my instinct to be there for my boyfriend for the few days he fought to live.

Scott and I were soon texting every day, grabbing lunch or dinner, hitting a bar for karaoke and drinks, kayaking in the rivers and marshes of coastal South Carolina. I adjusted my routines to include him, so much so that he became a central, positive part of my life, like a touchstone or partner.

Scott wasn’t a fan of kids, but he and my then-10-year-old daughter grew to genuinely love each other as our own friendship grew. We often spent time all together at my subdivision’s pool or out to eat. He cheered her on when she caught her first flounder and coached her as she learned to paddle her own kayak. When two boys on the bus sexually harassed her, he had a man-to-man talk with the kids, while I was full-on mamma bear about what they had done.

I knew Scott was a functional alcoholic, much like my dad. I knew he struggled with depression and anxiety but was strongly against taking medication. We differed in our opinions on living with mental illness. I’ve managed my depression and anxiety for the past 20 years with daily meds. For Scott, it was beer and the occasional whiskey, which turned into a daily necessity over time.

Last year, mere months before Scott’s body began entering the final stages of alcoholism, our relationship finally progressed into the romance that had initially evaded us. I brought him to the ER when his eyes and skin had turned yellow. The doctor told him he had alcoholic hepatitis, that his liver was four times its normal size, and that he would die if he didn’t stop drinking. He held onto my hand the entire time.

I’ve managed my depression and anxiety for the past 20 years with daily meds. For Scott, it was beer and the occasional whiskey…

In the weeks and months that followed, Scott tried to quit drinking, but he refused all help and the addiction won every battle they had. We had several good months, during which I knew somewhere in my mind that a reckoning was coming and there was nothing I could do to prevent it. I chose to savor the small moments, like cuddling up to watch his favorite horror movies or sharing potstickers at our favorite Asian lunch spot.

Then came March. I had started building new routines when I began my own lockdown as a way to avoid sleeping until the afternoon, keep my daughter on-track with virtual school, and how we would both stay sane being cooped up at home for the foreseeable future. I have no idea how that would’ve panned out in the long run. Scott’s death obliterated just about everything good and healthy in my life for months.

Depression overtook both of us. For months, my daughter and I simply went through the motions of everyday life to get by: shower, food, school/work, clean, feed the cats, and mentally check out as much as possible. I did nothing but binge-watch really bad reality TV for a solid month, eating nothing but ramen noodle soup and Oreos.

No antidepressant stood a chance against the gigantic hole in my chest. It had taken over my entire being. I couldn’t think right, couldn’t speak right. I forgot how to turn my windshield wipers off on one of the rare occasions I left the house.

I am actually grateful that the world shut down for a while. It meant that I could give myself permission to shut down as well.

When faced with bouts of depression in the past, I would normally turn to routine, going out to places where people are, hitting the gym, leaving the house, and doing something that would get me out of my head and command attention. None of this was possible because of the pandemic and the need to stay as close to home as possible.

In another time in my life, this may have become intolerably restrictive. But I am actually grateful that the world shut down for a while. It meant that I could give myself permission to shut down as well. And that’s what I need to get through this: time and distance. Not only to recover, but to forge new routines without Scott.

My new routine is listening to my mind and body, following their signals as to what I can get through each day. I take breaks from the world when I need them. I help my daughter continue to deal with all of the emotional stress of loss, lockdown and general adolescence. I do things to honor Scott and the impact he had on my life, like the memorial tattoo that’s now on my inner right wrist. And every month I seem to get a little better. For now, that’s enough. 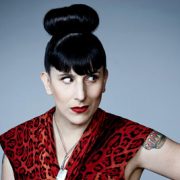 We Are Legion, We Anxious People
Carey Dunne
Ask Ada: Should I Disclose My Depression On My Dating Profile?

How Living With Chronic Pain Is Like The Tidal Zone
Don’t miss one more amazing story.
Every week, we’ll send a few of our favorite stories to inspire you.
Send this to a friend
Scroll to top