When Embarrassment Can Kill

For years, shame and embarrassment stopped me from talking about my symptoms with doctors. My silence could have killed me.
Barrett’s EsophagusGastritisIBD 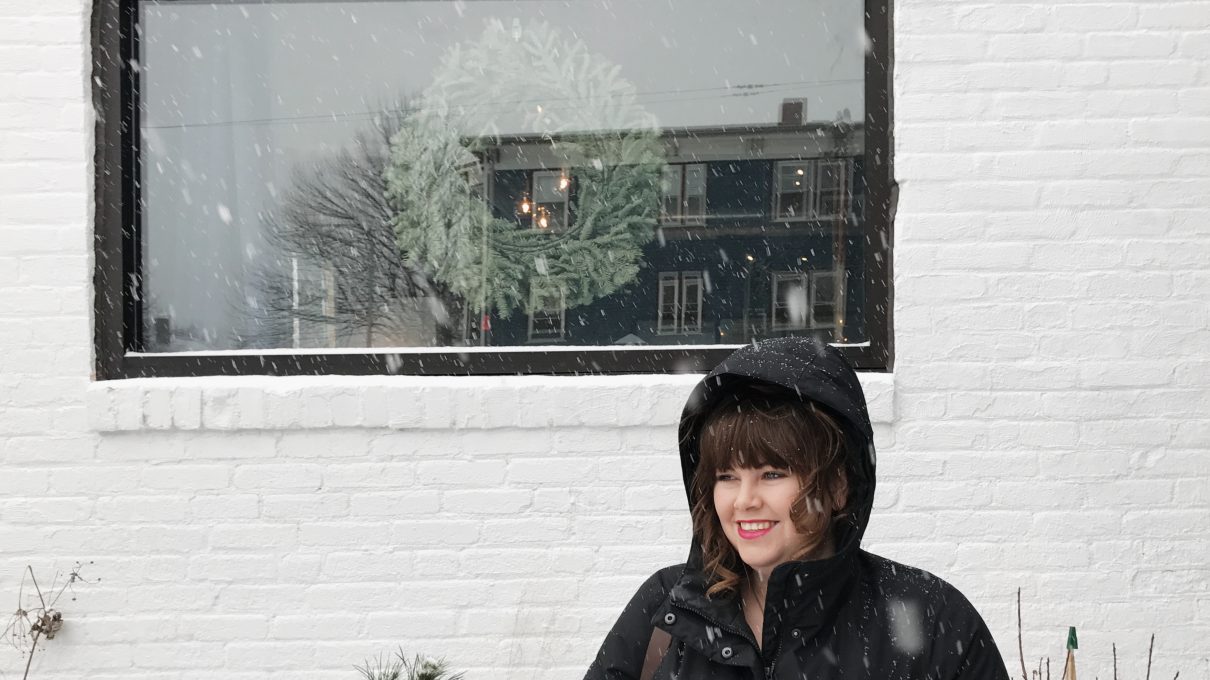 In my family, we had a mantra: if you can walk, you’re fine. Which is why from the ages of 18 to 27 I avoided the doctor’s office at all costs.

I wasn’t scared of doctors, just stubborn and easily embarrassed. What teenager wouldn’t be embarrassed to go into someone’s office and tell them about my finicky digestion and ongoing constipation issues, let alone the occasional bloody stool? Everyone has those, right?

Then, in 2018, I found out firsthand how embarrassing avoiding the doctor could get.

It was August. I had just gotten back from visiting my parents in Illinois and I thought that I had caught a stomach bug. On the drive back to Massachusetts, I stopped to go to the bathroom 11 times, and what I saw in the toilet after was enough to make me sick, even if my stomach wasn’t already cramping something awful. Still, I decided it probably wasn’t anything to worry about, and went to work.

It was Wednesday and I was in trouble. I opened the shop that I managed, but had to lock the door every thirty minutes to run to the back and go to the bathroom. On Thursday I didn’t even bother locking the door and on Friday I called in sick, something I almost never do. That last day I didn’t even make it to the toilet.

I spent the next week floating between the couch and the bathroom. I couldn’t go to work or school. Before I knew it, a month had gone by. I felt myself wasting away.

I couldn’t go to work or school. Before I knew it, a month had gone by.

The nurse practitioner that met with me was absolutely lovely. With perfect hair and beautifully manicured hair, Rachel  invited confidence… but as I sat in front of her, reciting my symptoms, I stared a hole in the floor, I was so mortified. When I referenced my bowel movements, I used weird hand gestures; the whole interview, I kept my head ducked in a fit of shame. Rachel prescribed a high dose of Prednisone and booked me for every blood test she could think of—every infectious disease included. I was just getting up the courage to look her in the eye when Rachel told me I’d have to poop in a cup. I felt myself start to sink into the floor.

My official diagnosis after the blood work, the stool samples, and the resulting colonoscopy was severe Ulcerative Colitis, severe Gastritis and Barrett’s Esophagus. All of my doctors told me similar stories: I was very lucky. Unlike most people that suffer from Ulcerative Colitis and Irritable Bowel Disease, I had somehow avoided hospitalization altogether. I didn’t have to have major surgery. I didn’t end up with an ostomy bag. I didn’t end up with permanent damage from all of the vitamin deficiency I had put my body through for years.  I was very lucky indeed. My experience didn’t match the odds.

My gastro sent me home with a file from the colonoscopy. When I opened it to check it out I was met with a few shocking photos from inside my body. My gut looked like something from a horror movie. Pus dripped from my fiery red intestinal walls. Blood seeped from pockets of infection. I flipped the folder shut quickly and tossed in into the bottom drawer of my desk.

My embarrassment almost landed me in the morgue.

The only good thing that came out of my experience was the knowledge I gained. I am not just a statistic. Ulcerative Colitis is a chronic disease that causes ulceration of the inner lining of the colon and rectum.  It is a type of Irritable Bowel Disease (IBD), like Crohn’s Disease. There is no cure, but the disease can go into remission. At times it can be debilitating while at other times it feels like nothing at all. It is a disease that comes in mild, moderate and severe but all stages can be horrible. In my case, I was gifted with bleeding intestines, uncontrollable diarrhea and severe abdominal pain. I ran a consistent fever, had night sweats and was extremely anemic. Later I would learn that I was B12 deficient as well—so much so that my doctors aren’t sure how I ended up without permanent neurological damage.

According the Center for Disease Control almost 3 million adults in the United States have been diagnosed with some form of IBD. Most people are diagnosed in their 20s and 30s. I was diagnosed when I was 26. Embarrassment shouldn’t be a factor as to whether or not you see a doctor for a medical issue. You can still be a strong, independent woman and seek help. It doesn’t lessen you as a human, even if you have to poop in a cup.

Paintings Everyone Can See, From An Artist Who Can’t
Don’t miss one more amazing story.
Every week, we’ll send a few of our favorite stories to inspire you.
Send this to a friend
Scroll to top