When Health Insurance Is No Assurance At All

What does it say about our system when you can scarcely afford a routine medical procedure even after spending $12,000 a year on health insurance?
cancer 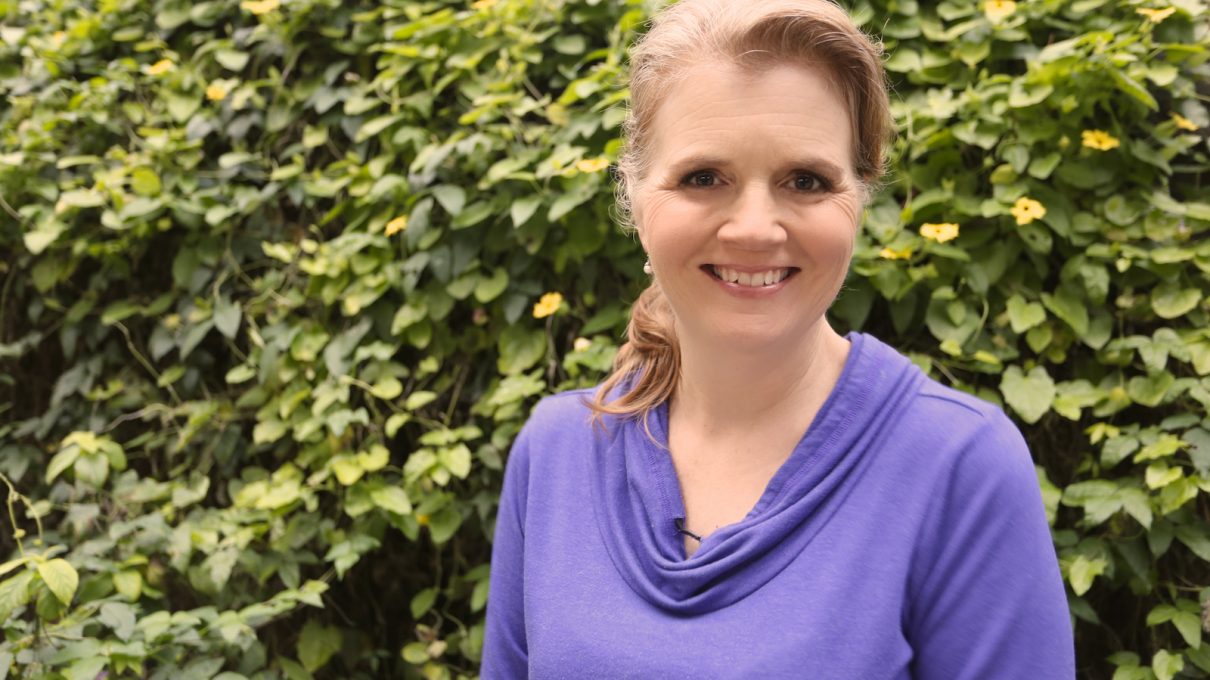 Lying in a flowerbed with bark chips poking my shoulder wasn’t the best way to start my 57th birthday. My husband Bob and I had taken the day off from our respective consulting businesses—he was a private investigator, I was a speaker coach—to head up the Southern California coast to Encinitas to shop for a beach coverup, have lunch at the organic paleo café, and take a walk through the Self-Realization Fellowship Gardens. Then my gynecologist’s office called. They wanted me in for another test. I scheduled it first thing, thinking we could head north afterwards.

Instead, thirty minutes after the procedure I found myself in the fetal position at the edge of the medical center parking lot, halfway between chunky mulch and pavement. My body was unclear what it wanted. Pass out? Throw up? Both? I’d sent my husband back up to the doctor’s office for a wheelchair and was trying to slow my panicky breathing. I felt the eyes of the freshly scrubbed parking valet on me. I sent him this silent command, “Please don’t call 911.” We had pitiful insurance. I couldn’t afford an ambulance.

I sent him this silent command, “Please don’t call 911.” We had pitiful insurance. I couldn’t afford an ambulance.

I’d worked since age 15. I’d always had health coverage through my job or my husband’s. By 2015, both of us were working from home. As self-employed workers we still paid our taxes and social security, but now had to run the gauntlet of private insurance. I was grateful for the Affordable Care Act’s provision for pre-existing conditions, as it meant we could no longer be turned down for coverage. That didn’t make it affordable. Our high deductibles covered little of our care. In 2017 two flu shots and a mammogram were the only care covered at 100%, yet our premiums were over $14,000. Every year I had to weigh the importance of continuity of care against the steep premiums of plans which covered my two specialists. I hadn’t had a primary care doctor or annual physical for ten years.

During open enrollment last November, with both of us in our late 50s, we debated whether we should skip health insurance and pay the penalty. Our 2018 deductible—the cheapest plan—was slated to come in over $12,000. We were healthy at the moment, working hard to watch our weight, eat right, and exercise. Could we risk it? If something happened we’d wipe out our savings, maybe lose our house. We bought in, unwilling to court disaster.

All was well until six weeks prior when I started spotting. I’d been on hormone replacement therapy to manage my menopause symptoms. A little blood could be normal, but it kept happening. I ignored it because seeing the doctor and the tests she’d order wouldn’t be covered. I told myself it was because I’d forgotten to change my estrogen patch on time. One day, the flow too heavy to ignore, I called my gynecologist’s office. They scheduled an ultrasound. I paid for the $250 test out of pocket, not covered because it’s diagnostic.

If something happened we’d wipe out our savings, maybe lose our house. We bought in, unwilling to court disaster.

When they called back with my results, they said I needed a uterine biopsy to check for abnormal cells. They warned me it would be uncomfortable. I took the first available appointment on my birthday, not wanting to wait. They wouldn’t be calling for another test so soon if nothing was wrong.

Before she did the procedure, my gynecologist explained that my ultrasound had revealed my uterine wall was thicker than it should be post-menopause, 7.5 mm instead of 5 mm or less. That thickness could be a side effect of the HRT, pre-cancerous cells, or endometrial cancer. Trying to quell my fears at hearing the C-word she said, “If you do have it, it’s the best kind. We almost always catch it early. We do a hysterectomy and then it’s gone. There’s rarely a need for chemo or radiation.”

My first thought was that I couldn’t afford surgery. I knew my doctor was out of network and so was her hospital. If it turned out I needed this operation, she would have to refer me to a doctor I didn’t know.

She told me the biopsy might hurt, as the cervix is uncooperative my age. “If we can’t get the sample we need, then we have to schedule you for the procedure under anesthesia.” I knew I couldn’t afford that. I had to do it there.

When a doctor tells you a procedure will be uncomfortable, have a strong hand to hold. I tried to breathe through it. I tried not to flinch. I told myself to gut it out as tears squeezed out the edges of my eyelids. Finally, it was over. My doctor got what she needed and promised to call as soon as the results were in.

When a doctor tells you a procedure will be uncomfortable, have a strong hand to hold.

On the way downstairs in the elevator I felt light-headed. Bob sat me down in the lobby. Unsure of how to help, he came back with cold water, ginger ale, and a protein bar. He held my hand. He got me outside to a bench for air. He got me to the flowerbed because I thought I might hurl. He left me on the ground when I asked him to, because I knew I should go back upstairs to see a nurse. I hoped they wouldn’t charge me extra for coming back.

Once I was wheeled upstairs, my blood pressure and pulse were so low they couldn’t get a reading. I heard the nurse explain to Bob I was having vasovagal syncope, an overreaction to the test that happens occasionally, causing my heart rate and blood pressure to drop suddenly. It looked serious but wasn’t a medical concern. My body needed time to right itself.

I suddenly needed the bathroom right away. Bob hustled me over there just in time. He asked if I was feeling better? Not quite. It turned out my stomach did need to empty itself after all. That finally did the trick.

Now that I could stand, he walked me back to the exam room. My pulse was now 45, my blood pressure coming up. The color came back into my always-pale face. They declared me safe to leave. Bob deposited me back on the same bench outside while he fetched the car. I looked at the flowerbed where I’d left my dignity, wondering how, in a building full of doctors, care was still nearly out of reach.

I looked at the flowerbed where I’d left my dignity, wondering how, in a building full of doctors, care was still nearly out of reach.

Once in the car, Bob and I agreed that my 57th birthday deserved a do-over. He drove me home for a two-hour nap. I made myself a birthday treat that night: fudgy chocolate cake with fluffy marshmallow frosting.

The next day we headed up to a store where I found khaki Capris and a white linen shirt. I pushed away thoughts about my future as I pulled on clothes in the dressing room. I wondered whether I would be having major surgery with a doctor I didn’t know, and if hysterectomies were inpatient or outpatient procedures these days. We drove to Encinitas for organic Thai chicken salads for lunch. I ate chocolate cake for dessert at home.

My doctor called four days later. “How are you feeling now? Were you able to enjoy your birthday after all? It’s good news, we saw no abnormal cells. I’m going to lower your dose of estrogen. That should balance things out.” I felt the tension I’d been holding in my shoulders start to leave my body.

It feels like a terrible compromise,  to spend so much on a policy that covers so little.

I was thrilled I don’t have cancer, and that if I did, my insurance would have covered at least a portion of my treatment. But it still feels like a terrible compromise, to spend so much on a policy that covers so little. A car accident or major illness could wreak havoc in our lives. As Congress chips away at the Affordable Care Act’s protective provisions, we will see a rate increase of $3,300 next year. If they revoke the provision for pre-existing conditions, I’ll be without insurance altogether. For both those reasons I plan to trade off self-care with activism for the foreseeable future. With occasional slices of cake.

Jennifer Furner
Do you know someone else who would enjoy this story?
You might also like...
Because Chemo Is Scary Enough Without Wigging Out
Deborah Lynn Blumberg
The Best Podcasts For People With Health Conditions

The Man In The Makeup Aisle
Don’t miss one more amazing story.
Every week, we’ll send a few of our favorite stories to inspire you.
Send this to a friend
Scroll to top