When Someone Says They Are Disabled, Believe Them

Whether Jameela Jamil or a person sitting in a handicapped seat on a bus, we all have a duty to believe the experiences of others.
anxietyarthritisbest of 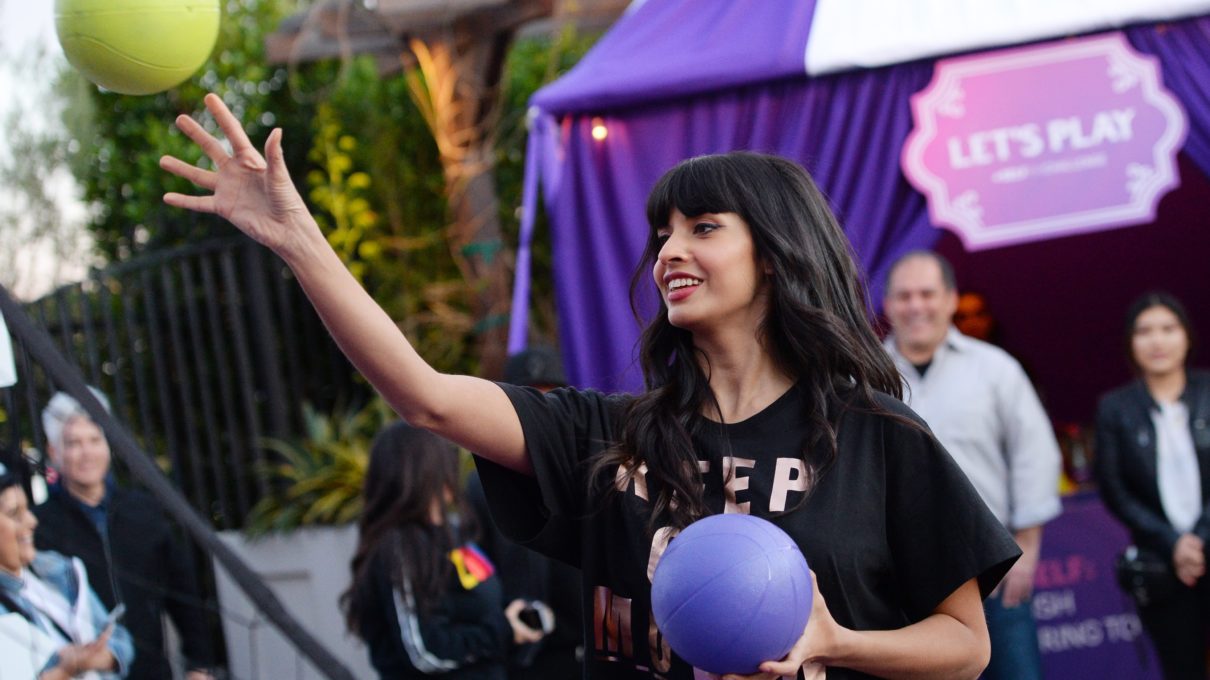 It started when writer and producer Tracie Egan Morrisey pieced together quotes from different interviews and statements given by The Good Place star over the years. She claimed these quotes were contradictory and used them to discredit her illness, implying she’s embellishing her symptoms and even lying about her having Ehler Danlos Syndrome, as well as two cancer scares. Egan Morrissey even went as far to say Jamil had Munchausen syndrome, a psychological disorder more commonly known as hypochondria in which someone pretends to be ill or deliberately produces symptoms of illness in themselves.

To all of which, Jameela responded on social media saying: “Ehlers Danlos Syndrome means always having people doubt your illness and injuries because you look okay.”

As a disabled woman who doesn’t “look sick,” Jamil’s battle is something I’m all too familiar with. For over twenty years, my diagnoses–which include Lupus, Arthritis, Osteoporosis, Dyspraxia, Anxiety, Depression, and an undiagnosed reproductive issue—have been viewed with skepticism and suspicion by others, just because most of them don’t exhibit themselves physically.

Like Jamil, I’m often accused of not being as ill as I say, or faking illness all together. Partly, this is because the commonly accepted view of a disabled person is someone who is ‘less’ than others: a person unhappy in their body and miserable in their life who can only get around with difficulty using a mobility aid like a wheelchair. So when someone is happy and accepting of their disability, it bucks the trend, and when other people can’t see the evidence of disability with their own eyes, it often gets nasty: for example, being told they’re “faking” it for attention or because they’re lazy.

It’s hard to overstate just how psychologically and even physically harmful the constant toxic scrutiny of disability disbelievers can be.

It’s hard to overstate just how psychologically and even physically harmful the constant toxic scrutiny of disability disbelievers can be. When I have to cancel plans in the best interests of my body, I’m told I was “just fine yesterday.” I’ve had people cite my Instagram posts where I’m out and about and happy as proof that I can’t be ill. When I’ve written about disability online, people who I haven’t spoken to in over a decade come out of the woodwork and comment that I’m making it all up, mentioning events where I seemed “perfectly healthy” to them, not realizing they saw me on a good day or years before my illnesses progressed.

“There’s nothing wrong with you!” a man once angrily shouted at me while getting out of a car in a disabled parking spot, having no idea about how bad my pain and fatigue was that day.  When I sit in the bus seats reserved for the elderly and disabled, I’m often told by other passengers who want to sit there that I’m doing something wrong… unless I happen to be using my cane or wearing my wrist supports, in which case, suddenly people are standing up to offer me seats. As if props alone determined the degree of my pain.

When I was younger I just wanted to fit in by any means possible, which meant I would hide or play down my illnesses, but this actually made my illnesses worse. It also gave people an excuse to dismiss and diminish my disabilities once I did start speaking up about them. Unless your disability is so physically obvious and such a cultural touchpoint that it can’t possibly be denied, you literally can’t win: society’s default will always be that you’re either not really disabled, or not disabled enough, to have your experience acknowledged.

The fact is, you can’t know what’s really going on inside someone’s body, and it’s not your place to judge.

Maya Angelou’s has a famous quote that particularly resonates for people with invisible disabilities like me: “When someone shows you who you are, believe them.” The fact is, you can’t know what’s really going on inside someone’s body, and it’s not your place to judge—whether that’s a seemingly ‘normal’ looking person pulling into a handicapped spot, an employee at work who tells you they need to take a mental health day, or a famous model and sitcom star like Jameela Jamil.

Most of us will experience disability or invisible illness in our lifetimes, so disbelieve others at your own peril: you’re only help guarantee that when the time comes, your own pain will be scoffed at or ignored. 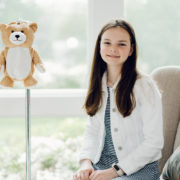 The Human Cost Of Fat Bias In Healthcare
Don’t miss one more amazing story.
Every week, we’ll send a few of our favorite stories to inspire you.
Send this to a friend
Scroll to top