Why Are We Ashamed To Need Medication?

Our society's poisonous belief in mind over matter when it comes to medicine isn't just wrong. It's dangerous.
depression 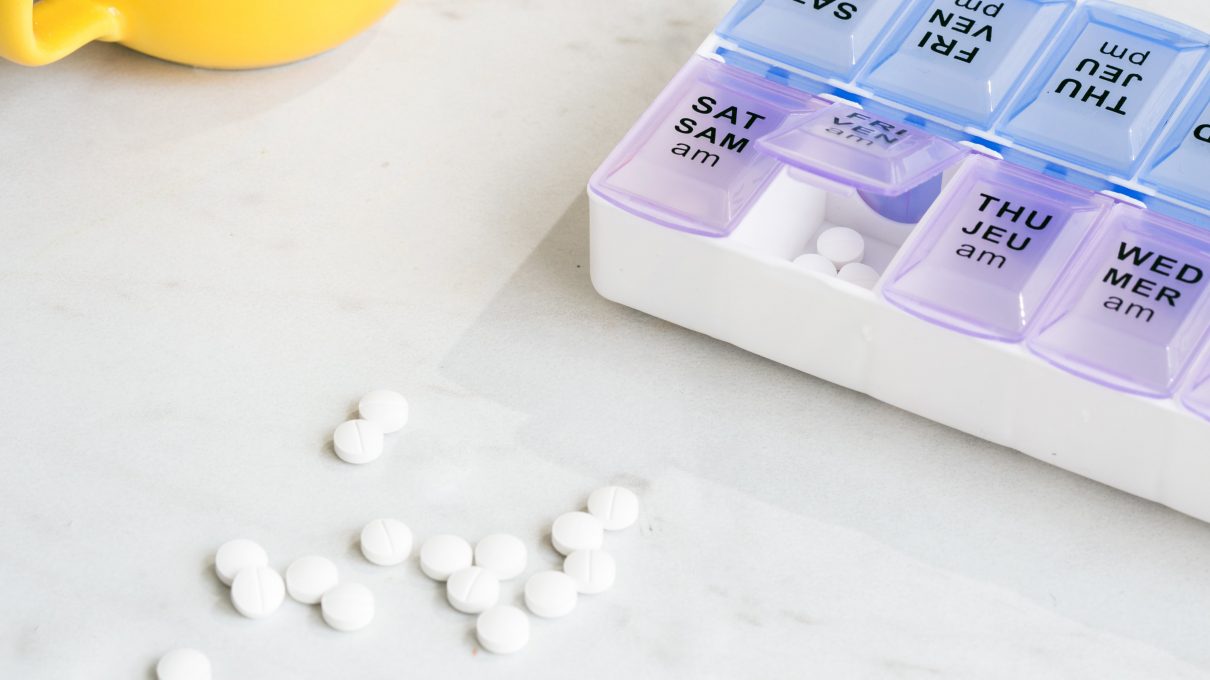 My last year of high school, after struggling with anorexia and bulimia for two years, I was prescribed antidepressants. Talk therapy hadn’t worked, so my therapist referred me to a psychiatrist, who thought stabilizing my mood would improve my symptoms. It didn’t do much at first, but the following summer, my dosage was increased, and I made rapid progress after that. The idea of eating normal amounts or keeping food down didn’t send me into such a panic anymore.

In college, I found a local psychiatrist who wrote me prescriptions for Zoloft. I took it every night, but not when my roommate or friends were around. And I kept the bottle hidden.

My shame over taking medication came partly from shame over why I was taking it. I didn’t want anyone to view me as psychologically unstable. Before being prescribed it myself, I’d assumed that the type of person who took psychiatric medication didn’t fit into society — that they were too delusional or explosive or emotionally labile to get along with others. I’d heard words like “bipolar” and “OCD” and “crazy” used as insults. I feared I’d lose social acceptance if I associated myself with mental illness.

I also felt internally conflicted about this mode of treatment. Had I really gotten better, or had a pill done it for me? Was I triumphing over an eating disorder or just covering it up?

All the media hype around antidepressants had probably given me this fear, along with the warnings I’d heard from people around me. A friend told me he believed people would grow stronger if they could beat their demons on their own, and that psychiatric medication was an easy fix replacing real self-improvement. He was expressing a prized American ideal: the ability to overcome any obstacle without any help, interpersonal or chemical. I felt weak for being unable to get my health under control using the power of my mind.

My feelings began to shift as I learned that many of my friends, including ones I admired, were also on psychiatric medication. They showed me that anxiety and depression were not weakness or character flaws, but either understandable responses to circumstances or biological traits, similar to physical illness. Either way, they were morally neutral.

I also realized, through a conversation with my therapist, that taking meds didn’t necessarily detract from my ability to deal with my problems.

I also realized, through a conversation with my therapist, that taking meds didn’t necessarily detract from my ability to deal with my problems. To the contrary, they allow some people to face problems that may be too frightening or upsetting to face without meds. That may have been the case with me. I didn’t have the knowledge, tools, support, or emotional stability to face the trauma behind my eating disorder without pharmaceutical assistance at the time.

I ultimately went off antidepressants because I didn’t like the side effects, when I was older and in a better place with my physical and mental health. I did experience a resurgence of anxiety, depression, and urges to return to eating disorder behaviors. But, with a strong group of friends and professionals and the insight I’d gained from years of therapy, I worked past them. Without the medication, I may not have been able to assemble that support system or make the progress in therapy that allowed me to get to that point.

The Stigma Of Medication

I used to think my embarrassment around taking medication was solely due to the stigma of mental illness. Yet years later, when I developed chronic Lyme disease, I felt embarrassed about taking the nutritional supplements prescribed to me in public.

Part of it was that I didn’t like to be reminded I was sick. But I also didn’t want others to see me as sick. People with physical illnesses experience a lot of the same stigma as those with mental illnesses. I feared that my illness reflected some deficiency in me — that I must have done something to bring it on, or else I’d be healthy like “everyone else.”

I feared that my illness reflected some deficiency in me — that I must have done something to bring it on, or else I’d be healthy like “everyone else.” But this “everyone else” is mythical.

“We compare the outside lives of others to the inside lives of ourselves,” explains psychotherapist Colleen Koncilja LCSW. “When we do this, we will most often come up short. People ‘look’ like they have it all together on the outside. We don’t know that they too have moments when they feel like they are crumbling, upset, suffer, or struggle to deal with life’s stressful situations. What we see on Facebook are happy moments, perfect makeup, and the best times of someone’s life. Mental illness and medication for it sure don’t blend with those perfect facebook moments, and the internal pressure to be like everyone else can be so powerful that one denies their illness and their need for treatment.”

Everyone Is Struggling. Everyone Needs Help.

The silence a lot of us are shamed into around our illnesses unfortunately fuels this perception that nobody else is struggling like we are. But it’s not entirely our fault — some of us stay silent because we know others might give us a hard time about taking medication.

“When I have spoken about medication around certain people, or have just overheard their conversations, there are people who believe all of these medications are advertised and prescribed to prop up big pharm,” says Caitie Gutierrez, a 28-year-old community coordinator in Sydney, Australia. “Those type of attitudes make me not want them to know I take medication because I feel that my choice of healthcare will be judged or invalidated.” One 41-year-old professor in California, who wishes to remain anonymous, went for years without telling even his partner he was on antidepressants because he’d heard colleagues say negative things about people with mental illnesses.

If it helps combat the stigma around physical and mental illness, I’ll keep taking pills in public.

Before we feel completely comfortable talking about our medications and why we need them, the friends and family of people with illnesses need to understand that their loved ones know best what healthcare decisions are right for them, and people in general need to stop making derogatory comments about those with illnesses.

Still, if we ourselves can be more open about our struggles, perhaps they could bring us together rather than cause us to hide. So, if it helps combat the stigma around physical and mental illness, I’ll keep taking pills in public. 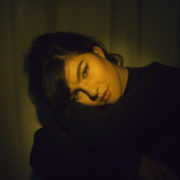 How To Talk To Someone With Dementia
Don’t miss one more amazing story.
Every week, we’ll send a few of our favorite stories to inspire you.
Send this to a friend
Scroll to top