Why Do So Many Women Have Mysterious Chronic Illnesses?

Sarah Ramey is a WOMI: a woman with a mysterious illness. And in her latest book, she talks about just why there are so many WOMIs like her in the world.
Chronic Fatigue Syndromefibromyalgialyme disease 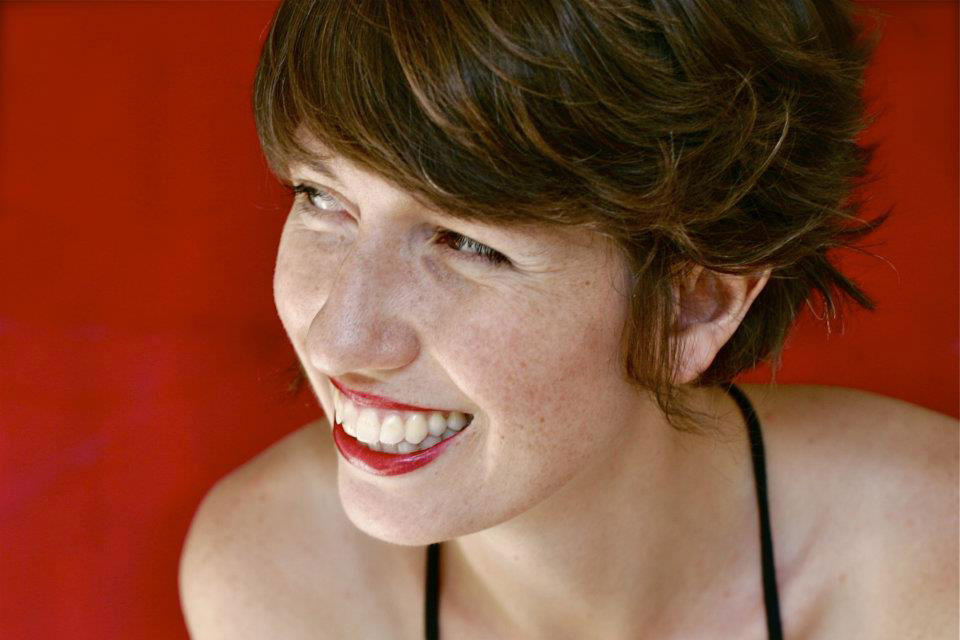 Musician Sarah Ramey, also known by her stage name Wolf Larsen, is a woman with a mysterious illness — an identity so common, she’s given it an acronym, WOMI. The Lady’s Handbook For Her Mysterious Illness, which she describes as her “gynecological and colorectal memoir,” is partly about her own infuriating search for a diagnosis as doctors repeatedly deemed her hysterical — but it’s also her diagnosis of a sick society.

As she lives through a nightmare of debilitating and unexplained symptoms, condescending physicians, and non-consensual and botched procedures, Ramey not only carves out her own path to better health but also pieces together bits of information that ultimately constitute a theory of the WOMI epidemic.

Conventional medicine’s neglect for these issues, the book argues, ultimately stems from disrespect not only for women but also for all qualities and pursuits deemed feminine. Based on her own experience and that of other WOMIs she’s heard from, Ramey comes to the conclusion that functional medicine, often deemed unscientific by the mainstream, is the field best suited to give these issues adequate attention.

We talked to Ramey about why so many women are sick and what we as a society can do about it.

When you hear from other WOMIs, what are the common threads in their stories?

The thing that stands out the most to me is how, by far, the most painful part of the whole thing is not just the illnesses — it’s being told that it’s not happening by your medical professionals, by your family. Adding that on top of real suffering, from not just random trolls on the internet or strangers but people in your inner circle — it’s a scary, upsetting phenomenon when even the people closest to you aren’t in your corner.

The most painful part of the whole thing is not just the illnesses — it’s being told that it’s not happening by your medical professionals, by your family.

Could you explain your basic theory about why so many women are suffering from mysterious illnesses?

We’ve made changes to our modern environment, from the amount of chemicals that we’re exposed to to our microbiomes to the diet that we’re eating, and those are all sort of on the overload side. On the deficiency side, we don’t sleep enough, move enough, have enough connection. Genetically and environmentally, people who are predisposed — whether it’s because they’re naturally more sensitive or they have a lot of trauma, which has sensitized them to a greater fight or flight response or a greater microglial response in the brain — that segment of the population is sort of the first wave of people who are starting to respond to those negative changes. Chronic fatigue syndrome, fibromyalgia, PCOS, endometriosis — there’s a lot of different things that all sort of tend to travel together.

It’s like climate change: It aggregates to this big problem, but it’s not immediately visible or knowable, and I think that’s what we’re seeing with these human health problems, particularly the mystery illnesses. And one of the things that predisposes you is being female, which probably has to do with some of the known differences between the female and male body, one of those things being the stress response.

One good example of that is, there are studies about ongoing long-term microbiome disruption, gut dysbiosis. It’s pretty clear that’s at least correlated with the development of HPA dysregulation — dysregulation of stress in the body. So, if you have ongoing gut problems, the brain registers this as something that is wrong in the body, and it elicits the stress response over and over again in the body, below the threshold of your consciousness. It doesn’t matter if you know; your brain is responding to a low level of threat all the time. Gut dysbiosis is one of the things we’ve introduced into the human experience that is not normal — it’s a new thing that loads of people have got, partly due to antibiotics.

Then, when a major stressor comes in, like a viral infection or a car accident, or if you get Lyme disease, this person is invisibly primed to be much more likely to have a severely dysregulated stress response in the brain when this trigger comes from the outside. And that’s what you see with a lot of these illnesses: that they’re triggered by this event, and the person has this cascade of problems that are flowing out from that.

All the wellness stuff that I write about and have been writing about forever that used to be the woo-woo-est, stupidest, dumbest thing — just in the last couple years, that has been moved firmly into mainstream medicine. But there’s barely any infrastructure within conventional medicine to support wellness stuff, to get people sleeping enough, moving, ultra basic stuff. One thing only integrative medicine can offer is a workforce of nutritionists and coaches that can help people get those behaviors sorted out in a way that is non-crazy-making. Insurance should cover health coaches and nutritionists and fitness trackers and anything that would help people get that aggressively dialed in.

These mystery illnesses are incredibly prevalent and real, and medicine has done almost nothing in the case of something like chronic fatigue syndrome to take those patients seriously or do any research whatsoever. It needs to take responsibility for that and be humble about saying, “Those functional medicine people over there that we tend to look down on, they actually have been taking care of this population for decades, so we should at least be interested in what seems to be working for them and interested in funding trials on whether those protocols actually work.”

One argument you make in your book is that we need to acknowledge gender differences in order for medicine to care for all populations. Could you explain that?

I don’t think gender is a monolithic prescription, and there’s a lot of diversity within what it looks like to be a female or a male. At the same time, I do think there is significant scientific evidence to show that there are slight differences between the male and female body. The reason that matters is that we have a hierarchy of values. For example, if feminine values are nourishment and rest and connection and empathy and feeling, we consider those nice things, but things that disqualify you from running for president or being a leader or getting ahead in life, and those things are also stigmatized in medicine. Things like food and rest and nourishment and tending to your psychological health, your mental health, all these things are considered soft and associated with being feminine.

What are your biggest pieces of advice for WOMIs?

Number one is to trust yourself. If you feel sick, something is wrong, full stop. It’s the extreme minority of people who actually turn out to be hypochondriacs. You’re going to hear over and over, “you’re a malingerer,” “you’re a nervous nelly,” “you’re over-anxious.” You just have to begin from a place of refusing to let somebody else tell you how you’re feeling, and that sounds maybe easier than it is once you’re in a position of having authorities over and over again reducing something that is so serious to something that is so unserious. It can really turn you against yourself.

Number one is to trust yourself. If you feel sick, something is wrong, full stop.

On a more practical sense, functional medicine is not covered by insurance, but I think even just learning from functional medicine — Chris Kresser is really smart about this. He writes about the granular aspects of mysterious illnesses, from gut health to Lyme. Mark Hyman is more of a generalist. There are a couple others: Amy Myers, Alisa Vitti is a good one for hormonal health. Those people are just helpful to kind of orient yourself to thinking about these problems in a way that is grounding and that is reflecting what you are saying back to you: Yeah, these symptoms all go together, here’s a plausible explanation for why, there’s a lot of treatments that work for these people. Then you can think about whether those are treatments you want to take on.

For anybody that is constitutionally averse to anything integrative or alternative, there are places like the Bateman Horne Center or the Center for Complex Diseases, which are conventional medicine institutions that are studying all of these related syndromes. Probably the treatments that they land on are the same treatments already being used by functional medicine, but some people are more comfortable when it comes through that type of channel. 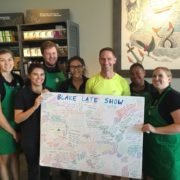 Lupus Prepared Me To Survive COVID, But Society Wants To Sacrifice Me Anywa...
Don’t miss one more amazing story.
Every week, we’ll send a few of our favorite stories to inspire you.
Send this to a friend
Scroll to top