Why Every New Cancer Patient Needs To Slow Down Before Surgery

Don't be rushed. Get a second opinion. The alternative is a piece of yourself that could have been saved in a medical waste bin.
breast cancercancer 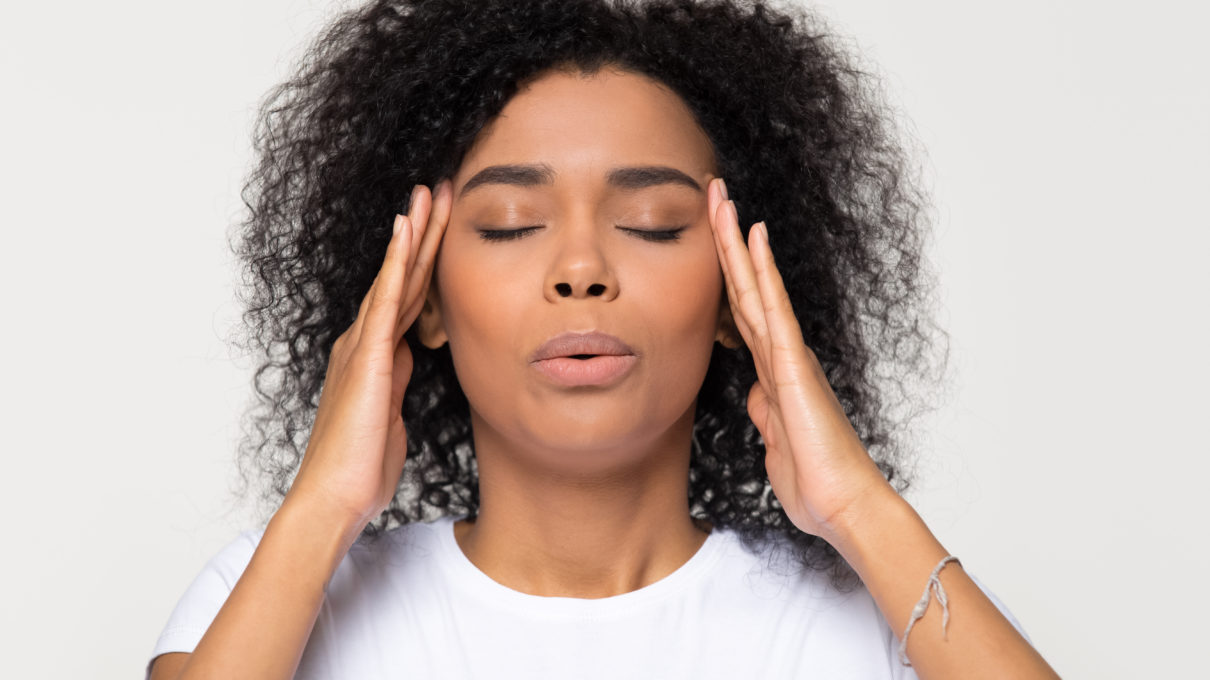 I just got off the phone with a woman who lost her nipple to breast cancer surgery. And I’m pissed.

I’m not a doctor. The fact is, I don’t know if this woman could have saved her nipple or not. But neither did she, because she was rushed into surgery without being given her other options.

I’m angry that her surgeon didn’t even suggest exploring options and that my new friend, like so many others I’ve met, didn’t have the medical expertise or experience to ask the right questions.

Since I started writing about cancer a few years ago, I get phone calls and emails from strangers who want to share their story. With this woman in particular, I felt a connection: we were both diagnosed with Triple Negative Breast Cancer.

When she described what happened to her, it was hard to contain my frustration. A surgeon gave her an exam and told her there’d just been a cancellation for the very next morning. Before lunchtime the following day, my new friend’s breast was in the biohazard waste bin.

The same thing almost happened to me.

When I learned I had triple negative breast cancer, my doctor sent me to see a surgeon. At that point, I hadn’t seen an oncologist and could barely comprehend my diagnosis. Cancer? Me? There must be some mistake.

Cancer? Me? There must be some mistake.

But off I went, and my husband came with me.

The surgeon was a lovely woman with decades of experience. Although she talked faster than an auctioneer at closing time and used words I didn’t understand, her sincerity came through and I trusted that she wanted me to heal.

“You need surgery,” she told me.

In the next breath, she said she just had a cancellation and could accommodate me the very next day. I was gobsmacked.

“Would it be a mastectomy or a lumpectomy,” I asked. I’ll admit there was a quiver in my voice even though I did my best to be stoic.

“I won’t know until I get in there,” she said. “But your tumor is big and your breast is small. Either way, we’ll give you a nipple tattoo. They’re very realistic.”

A nipple tattoo? What?

Then, my husband jumped in. “We’re going to give it some thought and call you later,” Gary said.

He led me to the parking lot.

“You’re not having surgery tomorrow,” he told me as soon as the door closed. “We need more information.”

“You’re not having surgery tomorrow,” he told me as soon as the door closed. “We need more information.”

As guys do sometimes, Gary threw himself into problem-solving mode. After a lot of research, he found an oncologist who recommended to start with chemotherapy first to shrink my tumor. It’s called neoadjuvant therapy, and in my case, it worked.

Chemo ate holes in my cancer until it looked like a thin slice of Swiss cheese, so when I did have surgery, it was a nipple-saving lumpectomy.

My new and improved surgeon made a tiny incision along my areola, the dark part of the breast that surrounds the nipple. She removed my shrunken lump, and I was left with a virtually invisible scar and a breast that is largely unscathed.

I’ve had no reconstructive surgery, and my nipple is intact. Undressed, I look normal. Well, as normal as I ever have.

If a mastectomy would have been advantageous, I would have done it. But my oncologist assured me that in my situation, a lumpectomy provided the same statistical outcome, and the surgery was far less invasive.

How I wish the woman I just met over the phone could have had the same opportunity. Maybe she wouldn’t have been a candidate, but now it’s too late. She just didn’t know the right question to ask.

How could she? No one talks about nipples.

When a patient learns she has breast cancer, especially if it’s the super aggressive triple negative variety, she has to make complicated decisions quickly. In an ideal world, she would have time and resources to research options and pursue the best ones. But for lots of valid reasons, it doesn’t always happen.

That’s why every cancer patient needs a second opinion.

Despite the pressure I felt that morning at the surgeon’s office, I slowed my process down. That decision didn’t come naturally to me and I needed the help of an advocate – in this case, my husband. “You spend more time deciding what we should have for dinner,” Gary said. “Let’s take a breath and figure out what’s best.”

We hit “pause,” and because we did, I got a better outcome: a saved breast and a saved nipple.

It might not be an option for every woman, but every woman has the right to know about it.

Nipples are pretty. And it would have been nice if someone could have saved my new friend’s nipple too.

Therapist Grandmas On The Friendship Bench
Don’t miss one more amazing story.
Every week, we’ll send a few of our favorite stories to inspire you.
Send this to a friend
Scroll to top